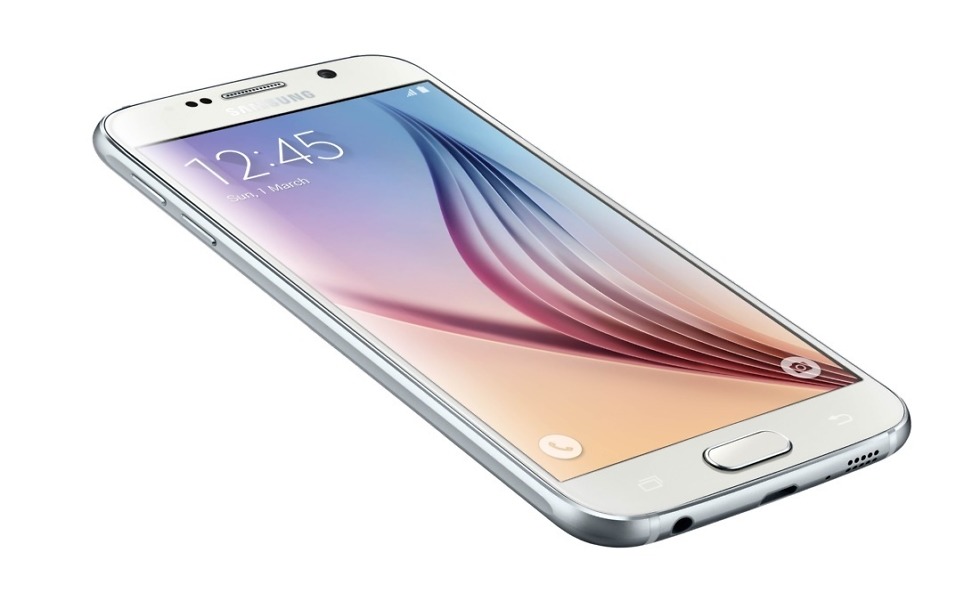 In the latest report filed by Display Mate, the Galaxy S6 and Galaxy S6 Edge dominated Lab testing, making it one of, if not the best display you can currently find in a smartphone.

Matched only by Samsung’s other champion, the Galaxy Note 4 from last year, high praise was given to Samsung’s ability to fit an astonishing amount of pixels into the 5.1″ screen size (from 432ppi in the GS5 to 577 ppi in the GS6), the higher amount of color accuracy (27% improvement), and the power efficiency increase over last year’s Galaxy S5 (20% improvement).

According to the report, the Galaxy S6 is only the second display created to score “Very Good to Excellent” across the board in all tests, including trials for Peak Brightness and Contrast in High Ambient Light. Not only was love shown to the Galaxy S6, but when compared to the iPhone 6 and its LCD display, a significant difference was shown.

There is a lot of useful information inside these reports, so for a more detailed breakdown of what tests were ran, as well as the outcomes, feel free to follow the via link below.

Do reports like this factor into your purchase decision for a device of this caliber? We would hope they do, at least a little bit.