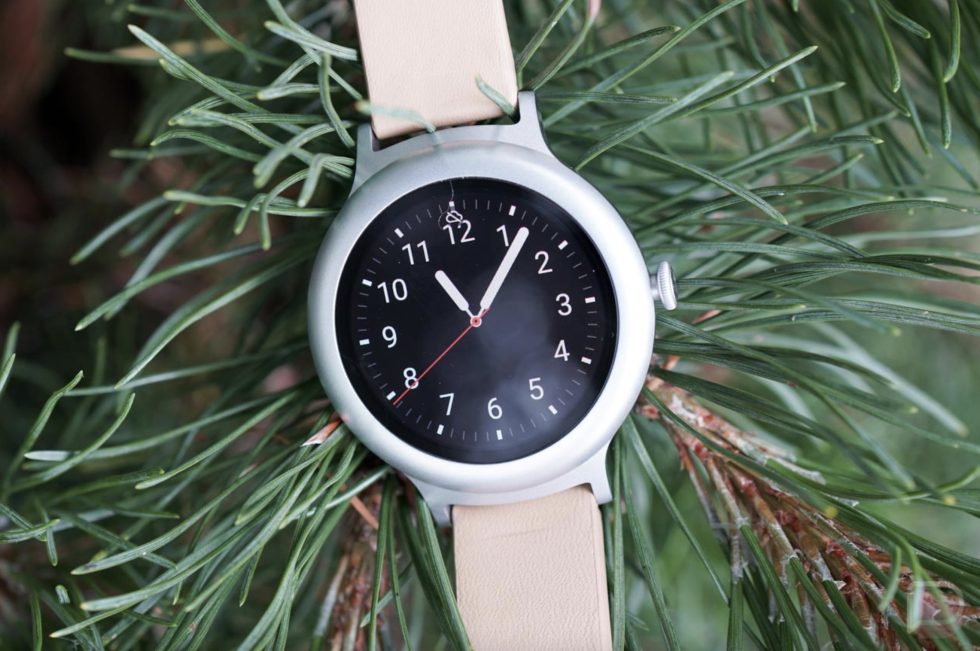 The story of the Pixel Watch dates back years, yet I’m not sure Google has ever officially acknowledged that one was ever on the way. We know that LG made a couple of watches some time ago that were maybe, sort of going to be Google-branded, but those turned out to be bad watches and Google let LG take the fall for them. Fast forward to today, through several reports of the imminent launch of a Pixel Watch, and Google has sort of made it official.

In a trademark filing that was filed earlier in the week and accepted today, Google has secured “PIXEL WATCH” for use as a term that will “cover the categories of smartwatches; cases adapted for holding smartwatches; wearable computers in the nature of smartwatches; smartwatch straps; smartwatch bands.” Yeah, I think they are making a Pixel Watch, guys.

Here is a look at the filing:

What else do we know about this upcoming Pixel Watch? It could look like this. We know the codename is “Rohan” and that retailers have started slipping up by listing it as an upcoming device. We’ve seen files hinting at its existence in builds of Wear OS. These could be the watch faces you’ll find on it out of the box.

Google I/O is so close and that would be an excellent time for Google to start talking about their first watch. Or maybe they won’t and we’ll have to wait until the Pixel 7 launch this fall. Let’s hope it’s sooner than that.