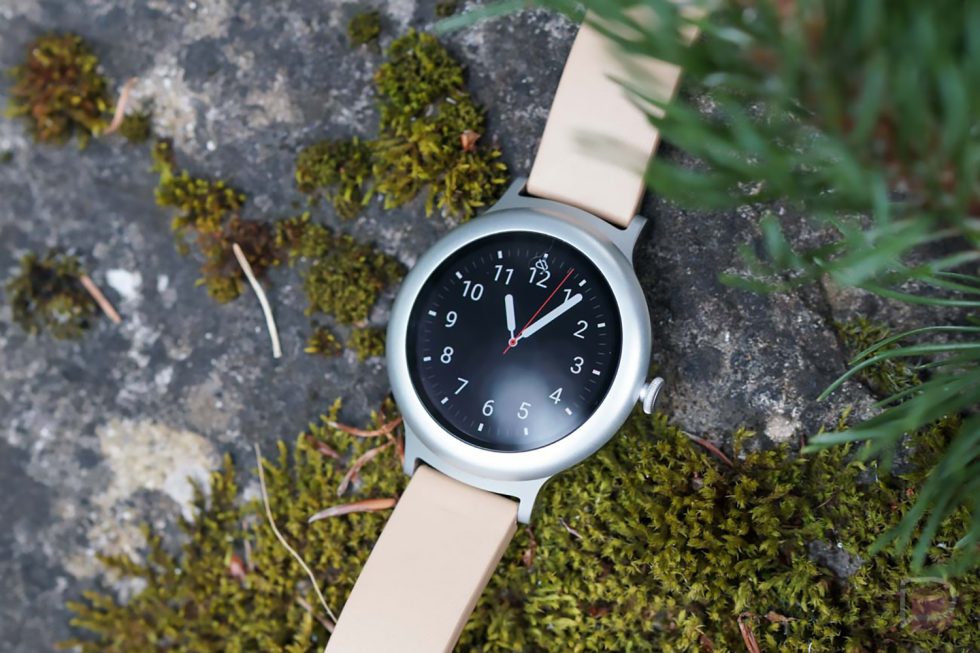 The rumors of a Google-made Pixel Watch have heated up from time to time, with Google even acknowledging that they were serious about making a smartwatch in 2016, only to cancel it because, well, it would have been terrible. Not making their first watch at that time was absolutely the right call. However, it’s now 2021 (almost 2022), Wear OS 3 is here and new chips could help Google make a solid watch that Samsung has proven is possible.

After reddit helped the world realize that Google had recently posted a new Wear OS 3 emulator build, folks have now dissected the new files and found hidden secrets that could show some of the first tastes of a Google Pixel Watch.

Somewhere within the new Wear OS 3 emulator build, 9to5Google found a video that shows off a bunch of watch faces that are too numerous to not be a part of an upcoming watch. Seriously, why would Google make this many watch faces if they weren’t targeted at an actual watch? Not only that, at least one shows the Fitbit logo that is likely a hint at Fitbit’s Wear OS integration finally arriving. 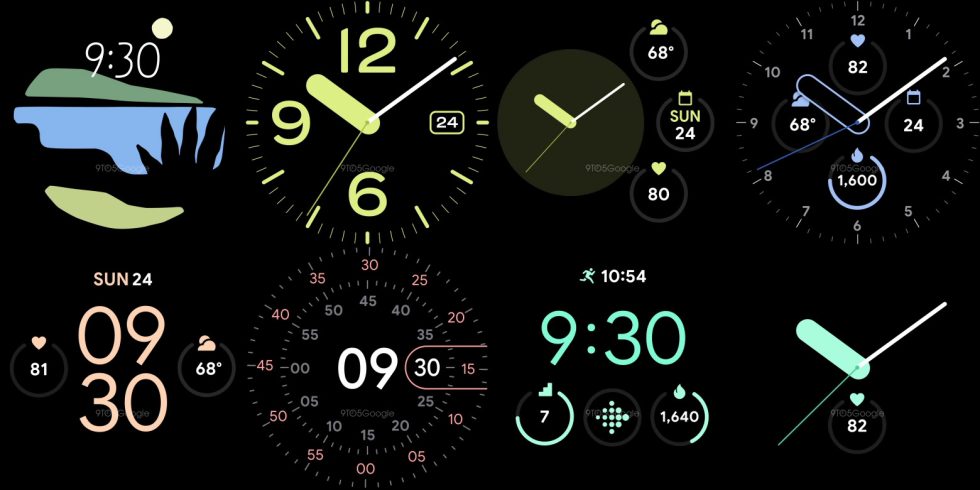 The watch faces range from digital to analog setups, some of which have complications you can customize and others that are extremely minimal. The colors are all fun, the variety would be wonderful to have, and at least one (the digital with rotating minutes and seconds bezels) has been seen in supposedly-official renders of a Pixel Watch.

So what should you take from all of this? I’d imagine that this is a sign that Google is gearing up to launch its first watch, whether that’s a Pixel Watch or something Fitbit-branded. The time is actually right for Google to finally make their own watch, especially if they want to keep the platform alive, showcase their vision for Wear OS 3, and not have Samsung be the only important player going forward.

The only question now is – when would they release it? Make those guesses.