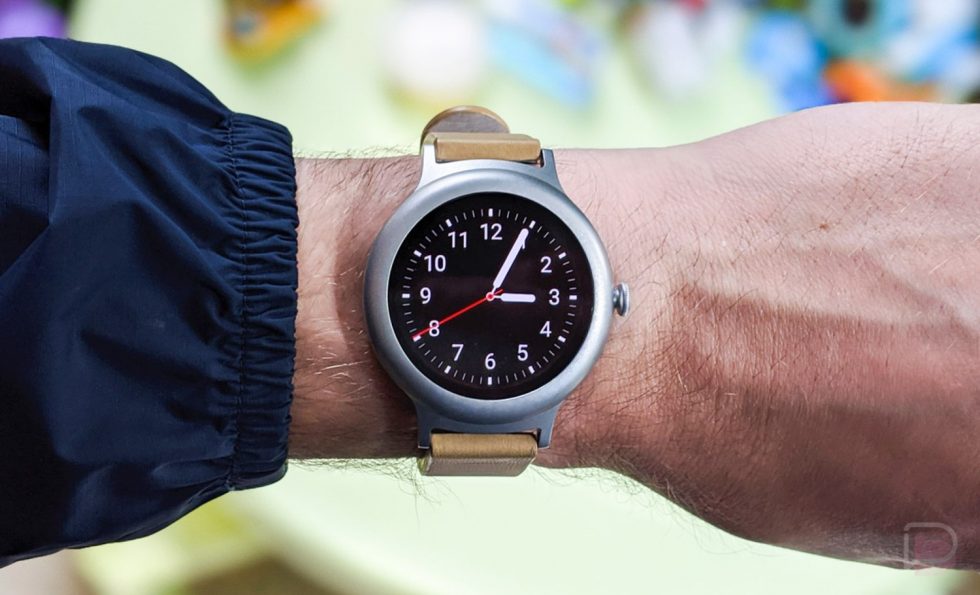 Google is working on a Pixel Watch. This much we know. Evidence of such has been mounting since December of last year. First it was only a report based on word from a source. Then we began to see watch faces. Then development tools hinted to its existence. And then it began to pop up in retailer inventory. Like I said, we know the watch is coming, it’s simply a matter of when.

Thanks to @evleaks, we’re now under the impression that when is now pretty soon. According to a screenshot he shared via his Twitter account, we see a listing for Google Pixel Rohan, with a dropdown menu available for different tutorials that likely cover the device. One of the tutorials is listed as being Wear OS 3.1, which we suppose is now expected to launch with the Pixel Watch.

Sadly, it looks as if there was supposed to an image associated with Pixel Rohan, but it’s busted or not yet uploaded to wherever @evleaks pulled this from. We have high hopes for the design of this watch, with a lot riding on it having a premium appearance. At least, that’s what I’m personally hoping for. Leave the fitness-focused devices to the fitness companies, I say.

We’re getting close people. Google I/O unveiling? That could be a serious possibility at this point.