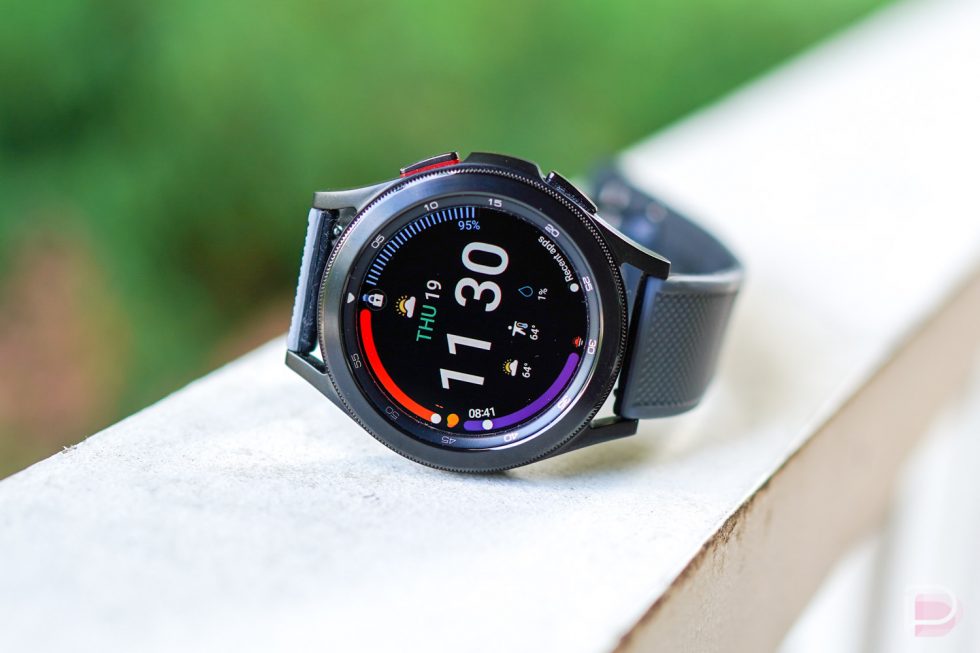 Today should have been a big day for Fossil. The company announced its long-awaited Fossil Gen 6 smartwatch, the follow-up to the mostly enjoyable Gen 5, with upgraded specs across the board that should provide a dramatically improved experience. Unfortunately, the story from today’s announcement has mostly focused on what’s not a part of the Gen 6: Wear OS 3.

The Fossil Gen 6 will arrive in about a month and it’ll run Wear OS 2 out of the box, not the new Wear OS 3 that Google just released with Samsung’s Galaxy Watch 4 line. We see devices launch without the newest software all the time, but this situation is different because Google has already said that watches not named “Galaxy Watch 4” likely won’t see this new Wear OS 3 until the 2nd half of 2022 (next year!). So instead of Fossil delivering the new Wear OS in a month or two, their new and expensive watch might not see it for an entire year.

We don’t know why Google thinks it will take that long to upgrade watches like this new Fossil Gen 6 or Mobvoi’s fully capable TicWatch Pro 3. There have been plenty of suggestions across reddit and internet forums that Google and Samsung inked some sort of exclusive for Wear OS 3 for a year. Neither has said that to us, but look, it sure doesn’t seem like Google cares much about any other watchmaker having access for the next 12 months.

Google did say that updating from Wear OS 2 to Wear OS 3 would require a full factory reset and some features may be limited. In other words, upgrading from Wear OS 2 to 3 is not just a simple OS change like we see from Android 10 to Android 11 on a phone. We also know that Google is allowing full Android skins on top (Galaxy Watch 4 runs One UI on top of Wear OS), so maybe part of the issue is that companies will need to do something similar to get the most out of Wear OS 3 – tough to say.

But what’s so odd about all of this, is that Google’s biggest Wear OS partners (Qualcomm, Fossil, and Mobvoi) all seem to be completely in the dark about this new version of Wear OS. Shortly after Google announced Wear OS 3 at I/O and that they had teamed up with Samsung to launch it, we started asking questions about what it meant for other watches.

Google didn’t want to say at first, which led to Qualcomm suggesting all of its wearable processors would have no issues running whatever Google released. Google then had to respond by telling everyone to pump the breaks and that they’d share more soon. That’s when they shared the unfortunate news about watches not seeing the update for a year. Even Fossil mentioned early on that the Gen 6 would launch with Wear OS 3 only to have to walk that statement back.

Obviously, this entire situation sucks if you aren’t Samsung, but it really sucks for Fossil. We’re talking about a company who kept Wear OS alive for the past several years, almost entirely on its own. They’ve continued to pump out watch after watch, added useful features on top of Wear OS when Google wouldn’t, and has been pretty darn good with updates. Fossil is the reason Wear OS didn’t die 3 or 4 years ago.

I genuinely feel bad for Fossil today. The Fossil Gen 6 was the most anticipated watch of the past year, before the rumors of Samsung switching back to Wear OS started. Once Qualcomm showed off its Snapdragon Wear 4100 and 4100+ chips in June of 2020, we started talking about how good Fossil’s Gen 6 might be. Now, well, the Gen 6 is probably going to be a tough watch to recommend for the time being.

Not only will the Fossil Gen 6 not have Wear OS 3, it has a less-impressive and older chipset than what Samsung just released in its Galaxy Watch 4 line. And to top that off, the Galaxy Watch 4 – again, with newer software, better processor, and more health features – starts at $50 cheaper than the Gen 6.

I know that Samsung and Google teaming up for Wear OS is a big deal for the platform’s future, but it also appears to have pushed those aside who kept it afloat. That’s sad to see.