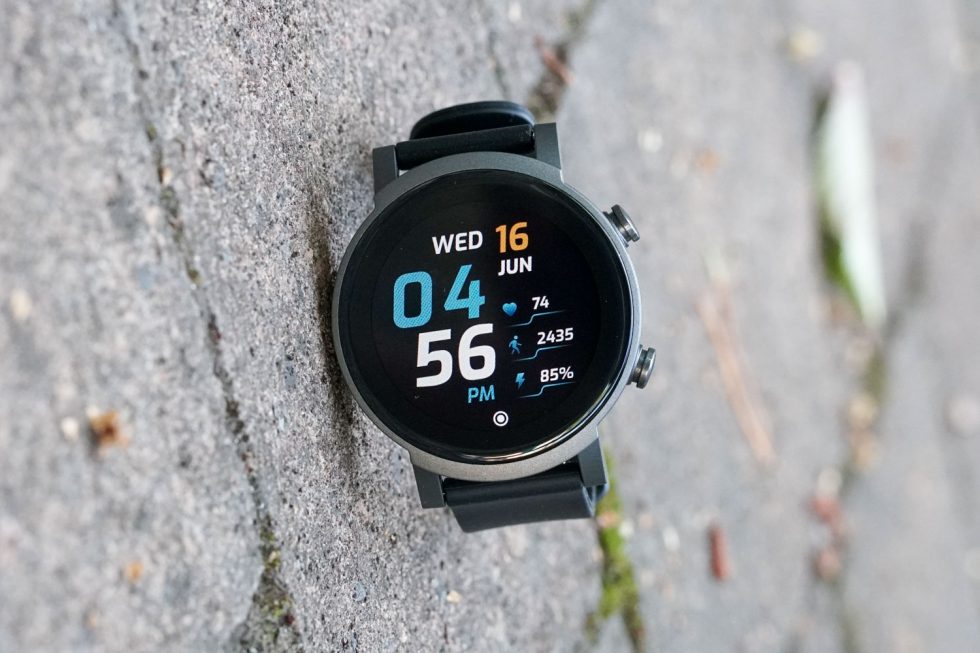 Alright, we have some clarity, folks. Google just announced more details regarding the update to Wear OS 3 for current watches on the market, as well as those coming here in the near future.

Google confirmed that watches running the Snapdragon Wear 4100 will be eligible to be upgraded, so that means the Mobvoi TicWatch Pro 3, TicWatch Pro 3 LTE, and TicWatch E3. They also mentioned that Fossil’s next generation of watches that are launching later this year will have the upgrade to Wear OS 3 made available. They must be talking about the Fossil Gen 6.

As for all older watches, Google is not planning to offer an upgrade to Wear OS 3. They did offer a commitment to new app experiences, like the new Gboard and Google Play that launched recently. But yeah, if you own a Snapdragon Wear 3100 or Wear 2100 watch, you won’t see an update.

Now, as far as when Wear OS 3 is coming, it’s going to be a while. When Samsung and Google launch the platform in a few weeks at Unpacked, that won’t mean an immediate upgrade for the rest of the watches I mentioned above. Google says that the Wear OS 3 update won’t arrive until the second half of 2022 for these other watch makers. Please read that again.

Additionally, the update is so major that it will require a factory reset when you install it. It will also be an opt-in upgrade, as the experience is quite different and could be impacted on older watches. Since this sounds like a huge undertaking and big decision that needs more info to be relayed, Google will share more before that update is released.

To recap, Google will indeed make the Wear OS 3 update available to select watches (those running the Wear 4100), but it’ll be opt-in, will require a factory reset of the watch, may offer an impacted experience, and won’t be available for an entire year. Damn.