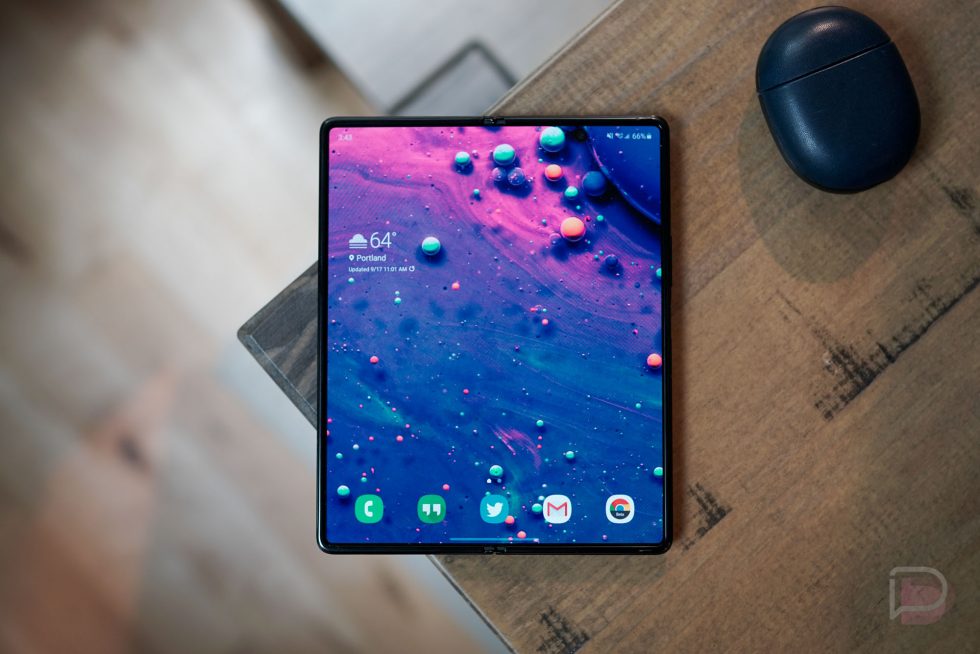 Many updates are headed out to Samsung device owners this week, with Galaxy S10, Note 10, and older Galaxy foldable devices all getting some love. I know it’s almost parody at this point, but congratulations to Samsung for continuing its reign as King of Android Updates.

All of these devices are receiving slightly different updates. The Galaxy Z Fold 2 is the first device of the older foldables to receive the new One UI 3.1.1, the same software that shipped with the new Z Fold 3 and Z Flip 3. You can see what the highlights of 3.1.1 are below.

Meanwhile, the Galaxy S10 lineup is getting the August security patch, while the Galaxy Note 10 lineup is getting not just that same August patch, but RCS — more specifically, Verizon’s Advanced Messaging — as well. No, this isn’t Google Messages and that RCS. This is Verizon’s take on it, which is cool, but not exactly what everyone is asking for. Google’s RCS should hit these devices next year at some point.

Samsung details that the Galaxy Z Fold 2 will get the 3.1.1 update, as well as the Galaxy Z Flip 5G, and Galaxy Z Flip, followed by original Galaxy Fold. Eventually, they’ll all have it, just not all on Day 1.