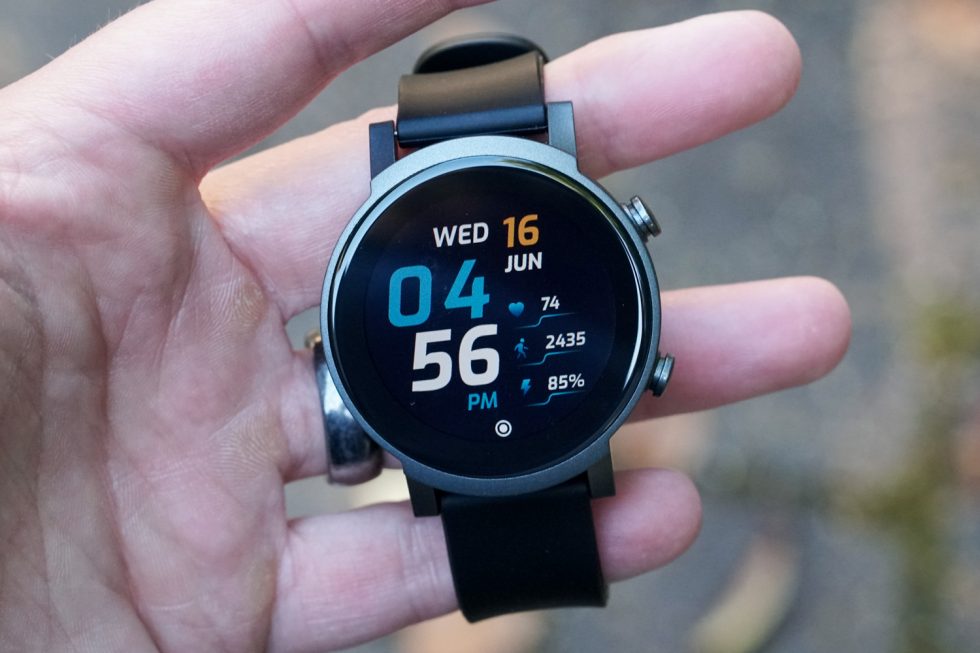 The new Wear OS 3.0 update is potentially going to be big for Google’s wearable ecosystem. They’ve worked with Samsung to bring it to reality through a couple of watches that should arrive shortly, plus they have Fossil lined-up with a premium Gen 6 watch. What they don’t seem to have is an understanding at the moment with Qualcomm, support for their Snapdragon Wear 3100 and 4100 chips, and whether or not older watches will be updated.

To back up for a second, I would point you to a story we wrote last night with a statement from Qualcomm that said they are working with Google to bring this new Wear OS 3.0 to watches running the Snapdragon Wear 4100 and 4100+ platforms. In that same statement, they also suggested that their older Wear 3100 chip was fully capable of running it as well, but wouldn’t comment further on why they needed to bring up that ancient silicon.

This is obviously a huge bit of news for anyone who owns a Wear OS watch with Qualcomm’s chip inside because so far, no one involved with Wear OS has confirmed if the current-gen industry of watches will ever see this new Wear platform. And that’s why we told you a couple of weeks ago that you should most definitely not buy a Wear OS watch until we know. We still don’t really know.

With Qualcomm’s statement from last night, we thought we had a bit of hope. However, fast forward to today and now I’m no longer running with that same good vibe. A Google spokesperson reached out with a statement of their own in response to Qualcomm’s that doesn’t necessarily come off as a glowing agreement of anything that Qualcomm mentioned:

“User experience is a top priority for us. We have not confirmed eligibility or timeline on whether any Wear OS smartwatch will update to the new unified platform. There are many technical requirements in order to run the unified platform that ensures all components of the user experience are optimized.”

Now, on its face that statement doesn’t say anything out of line, but the timing of it and that it was in regards to Qualcomm’s statement is sort of telling. It reads (at least to me) like Google is telling Qualcomm to chill out with the statements, to not make any sort of promises, and that they don’t know sh*t about the requirements for the new Wear platform. It really doesn’t look like Google was a fan of Qualcomm suggesting that all of their wearable chips are “capable of supporting Wear OS 3.0.”

I also can’t help but want to yell “Burn!” at the first part of the statement about user experience being a “top priority for us.” Sheesh, Google, not holding back at all, are we?

So because of this new statement from Google, we’re sort of back to square one. We don’t know what the future of your current Wear OS watch will be. Again, this could all be cleared up if Google would simply say, “Yeah, guys, Qualcomm’s stuff will work, but let us get it all lined up before we share more.” Instead, they aren’t even willing to say that much.