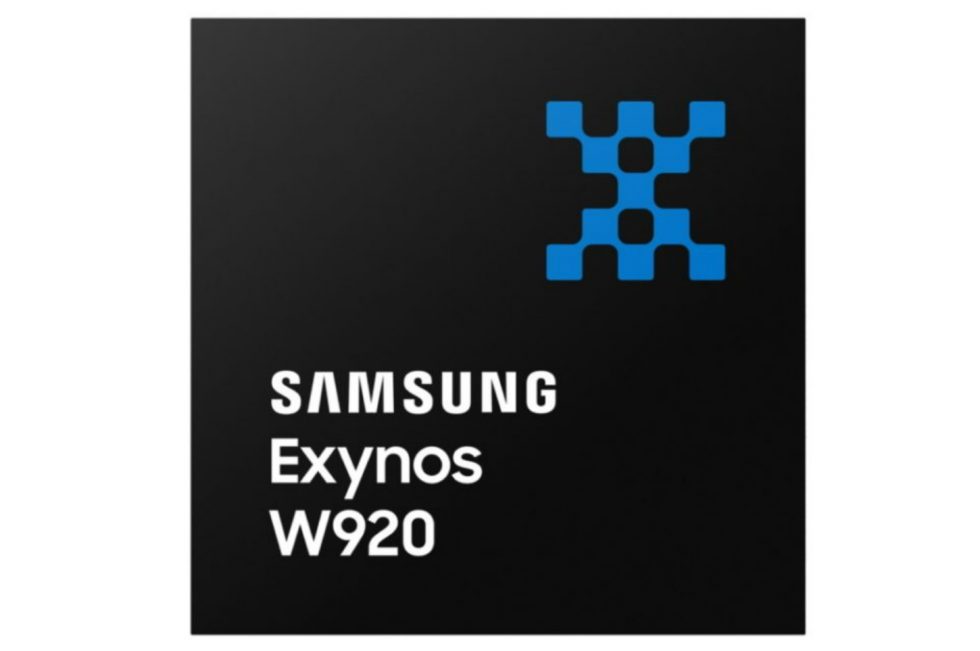 When Samsung officially announces the Galaxy Watch 4 and Galaxy Watch 4 Classic tomorrow, we know the chipset that’ll power them. Samsung confirmed that the rumored Exynos W920 is indeed the new wearable chip they’ve built and it’ll launch with their new watches and the “new unified wearable platform” they developed with Google.

A 20% performance boost sounds nice, especially coming from the Exynos 9110, a chip that Samsung used in wearables for a solid 3 years. But 5nm means a smaller chip that should be much more efficient and help slim down watch designs going forward.

Samsung said specifically in its announcement that this W920 chip will work with Wear OS 3 and that it “will be first applied to the upcoming Galaxy Watch model.” Not that any of us were questioning whether or not this was the Galaxy Watch 4’s chip, but that settles it.