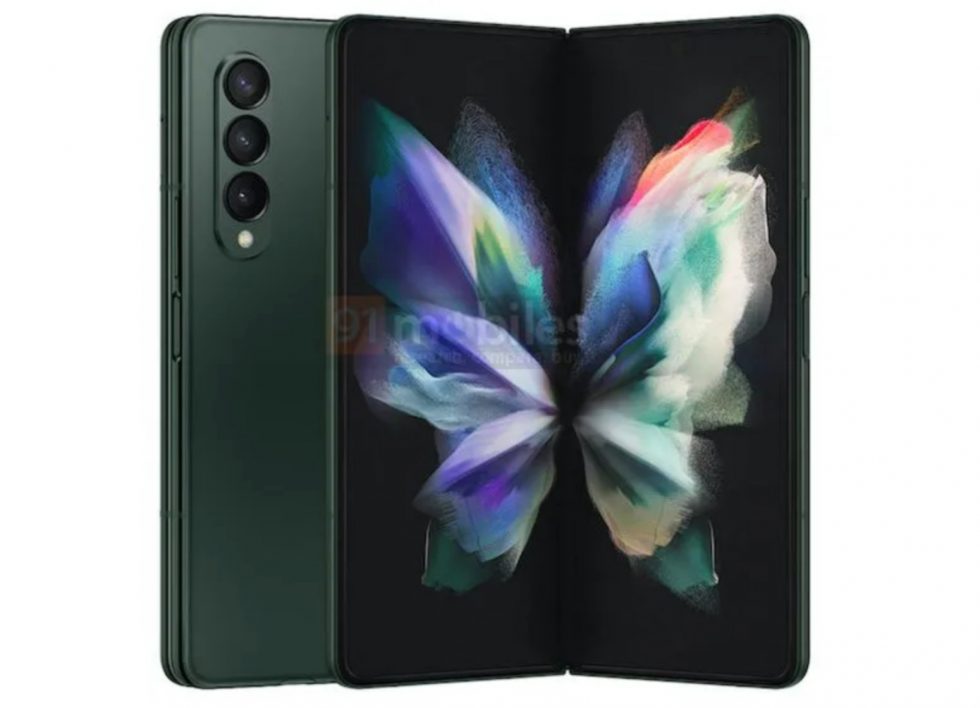 We’re getting closer to August 11 and Samsung can’t seem to contain its own excitement for this year’s Unpacked. Ahead of the official unveiling for its new Wear OS-powered smartwatches and new foldables, Samsung has published an editorial, essentially hyping up its new devices and teasing upcoming features.

Leaks from across the web have already filled us in on what we need to know, such as S Pen support coming to the Galaxy Z Fold 3, but Samsung has now confirmed that in this blog post. The company says it’ll introduce, “the first-ever S Pen designed specifically for foldable phones,” while also completely shutting the door on any potential Galaxy Note device for 2021.

Instead of unveiling a new Galaxy Note this time around, we will further broaden beloved Note features to more Samsung Galaxy devices.

Samsung also notes that it’s working with Google to enhance the foldable ecosystem with “popular” apps and services. Specifically, Samsung notes that it has lined up even more partner apps that make the most of the versatile fold-out format.

August 11 is going to be sweet. Reserve your new Galaxy foldable.