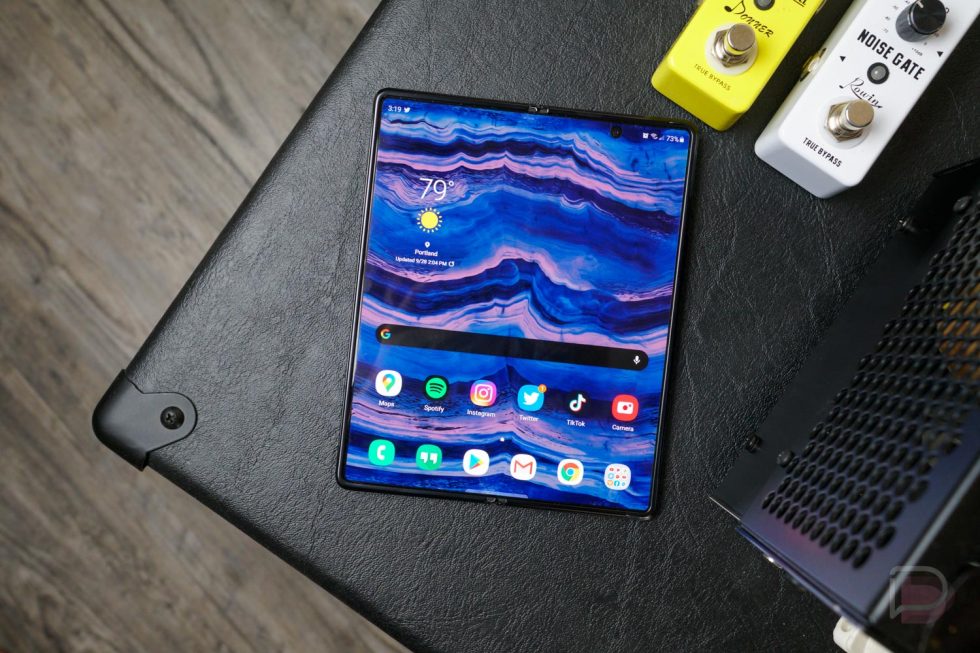 Woke up this morning to a couple of fresh FCC listings for two Samsung phones that are of interest to anyone into foldables. Both the Galaxy Z Fold 3 and Galaxy Z Flip 3 stopped through for approval and revealed several details about each, including one we’ve waited a couple of Z Fold generations for.

The Galaxy Z Fold 3 is the important device of the two, so let’s start with it, which has a model number of SM-F926U. The Galaxy Z Fold 2 was SM-F916 and the original Galaxy Fold was SM-F900. You know this is the next Z Fold because of that model number scheme, but also because the FCC docs describe the phone dozens of times as working when folded or unfolded.

In a bit of a fun reveal, the FCC has confirmed that the Z Fold 3 will indeed support a Samsung S-PEN stylus. We hoped this would arrive with the Z Fold 2, but Samsung withheld that. So yeah, the Z Fold 3 will work with a stylus and we couldn’t be more excited to open the coloring book app on the next little folding square beast.

Additionally, the FCC told us that we have a device with all of the proper connectivity you would want from what should be a really expensive phone. You have complete 5G support of all bands, UWB, NFC, and WiFi 6. The Z Fold 3 also supports wireless charging, just like the Z Fold 2 did. 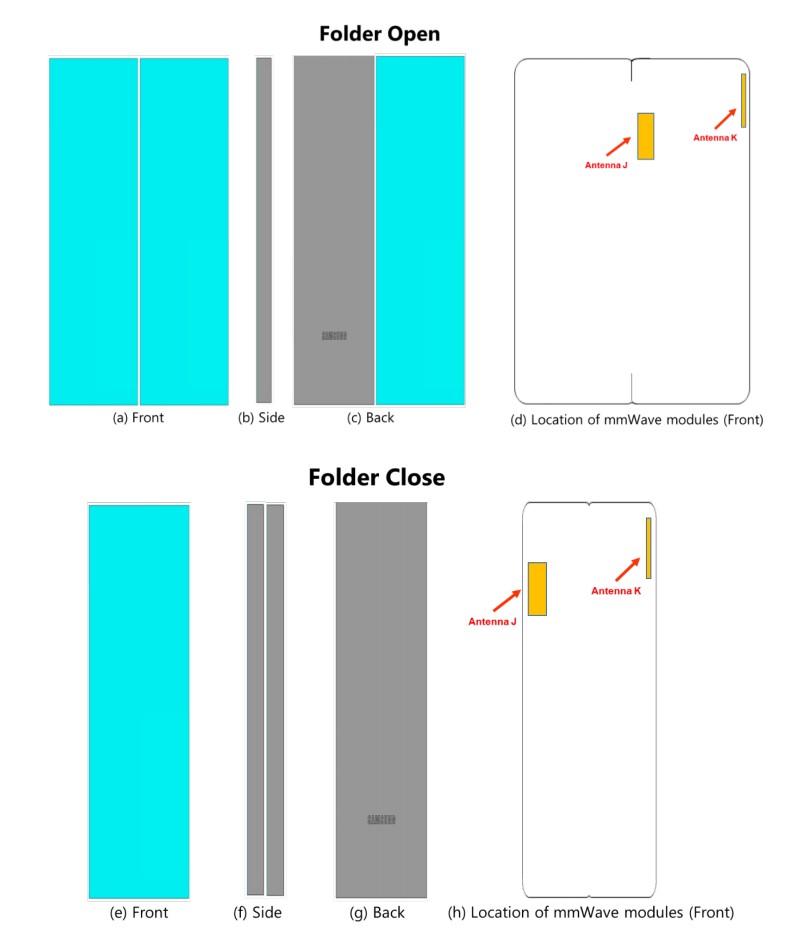 As for the Galaxy Z Flip 3, you are looking at model number SM-711U. It too supports all of the major 5G bands you want, plus it has NFC, Wireless charging, and WiFi 6. No UWB was mentioned. I also did not see a mention of S-PEN support. 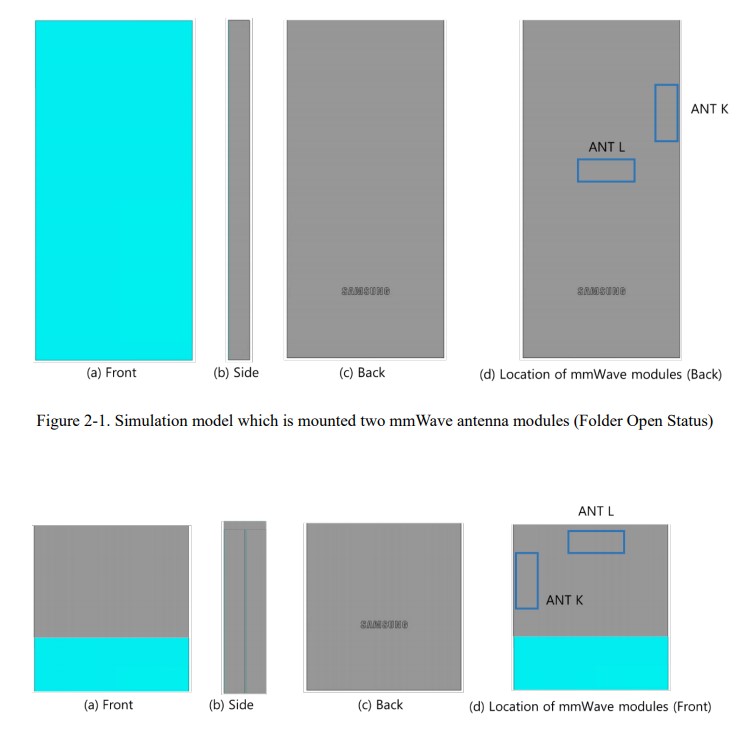 With FCC approvals here, it shouldn’t be long before Samsung announces their next two foldables. Rumors currently have August as the target month.