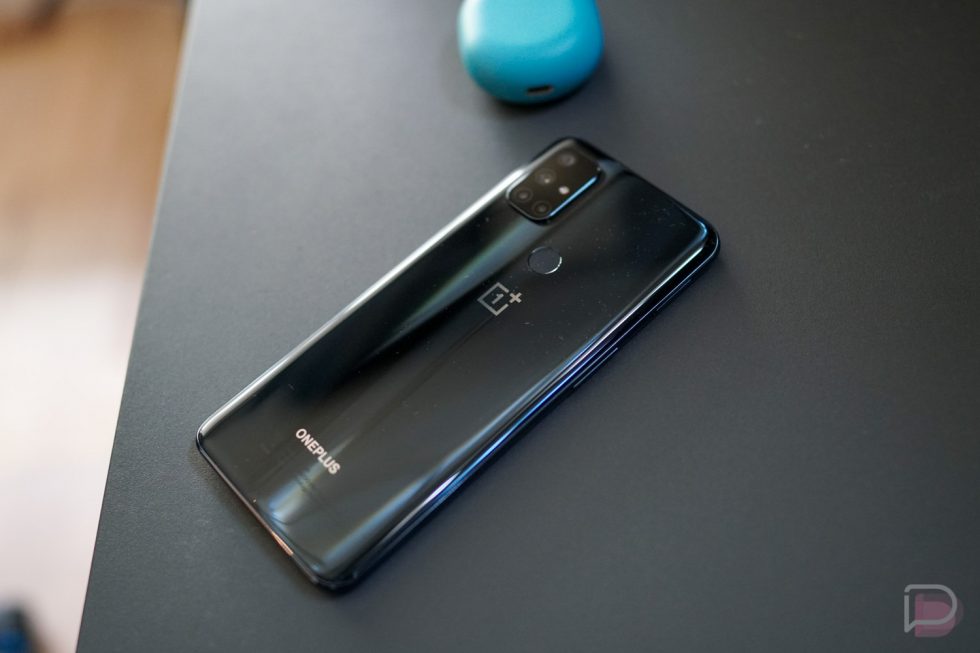 According to the latest statistics from Counterpoint, there are few growers in the US smartphone market for the first half of 2021. While ZTE growth saw a dip of -77% and even Google is going backwards at -7% — hopefully to bounce back big with the Pixel 6 lineup — OnePlus absolutely crushed growth numbers at a staggering 428%. For a company that was already well established in the market, that’s insanity.

How did they do it? Budget phones.

Data points to Nord N100 and N10 5G devices on Metro by T-Mobile being a major factor, with those phones being pushed over others as LG exits the mobile phone market. Even Motorola at its 83% growth and Samsung with 17% growth are hardly a blip on the chart next to OnePlus for H1 2021.

In the premium segment, Apple and Samsung continue to reign supreme, though, it’s noted that Samsung could have done much better if inventory could have kept up with demand. This relates to the ongoing chip shortage, affecting much more than just the smartphone market.

I’ll be looking forward to the H2 figures. I’d label Google as “at-risk” in this market. If the Pixel 6 and Pixel 6 XL can’t get the company back on track and in the good graces of the buying public, it’s tough to say how much longer Google will push forward. Google isn’t big on losing money. As for LG, expect that negative number to continue to dip. RIP, LG.