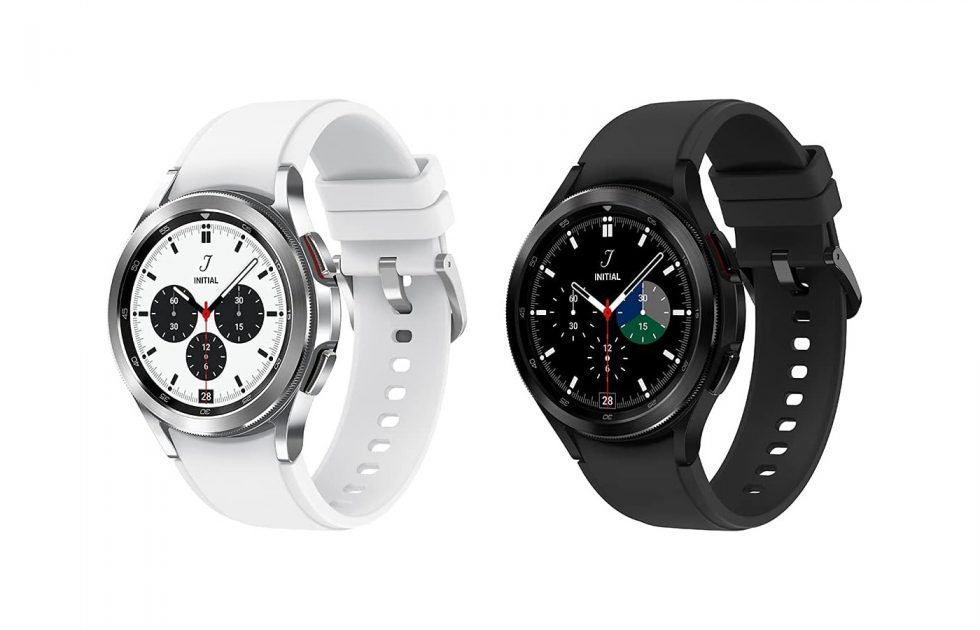 The Galaxy Watch 4 and Galaxy Watch 4 Classic have leaked more than any watch in recent memory, thanks to see of early renders and 360-animations. Now, Amazon is getting in on the early reveal action by listing all 4 expected models with images, prices, and some specs. Seriously, Amazon Canada just made a whoopsie. 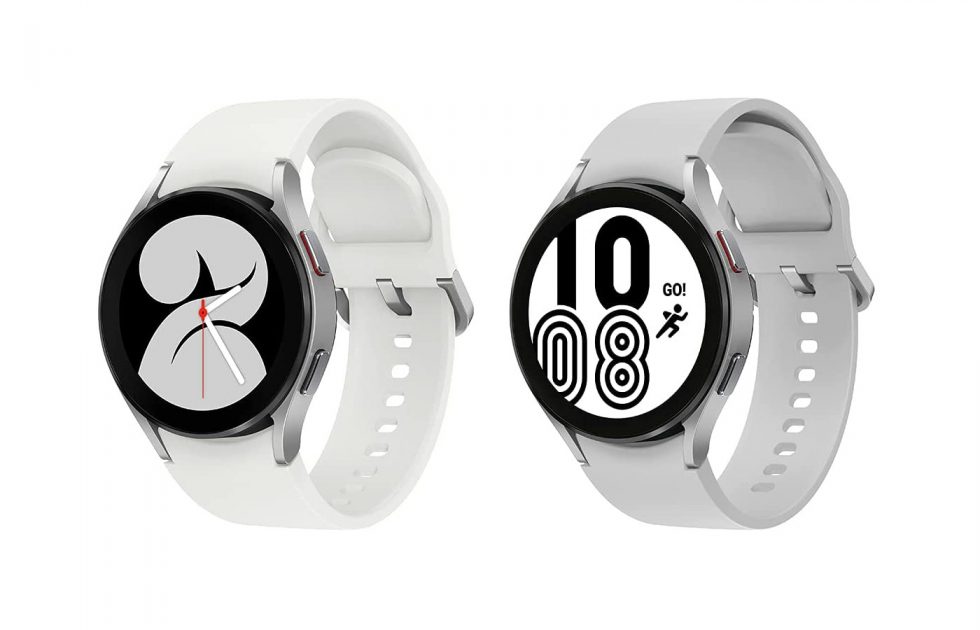 For pricing, Amazon lists them as follows:

There could be a conversion going on here since I’m reading the site from the US, but they could also be placeholders or values entered by a third party. I think it’s probably safe to assume the Galaxy Watch 4 Classic could cost anywhere from $400 to $500, like the Galaxy Watch 3 does. I also wouldn’t be surprised to see the Galaxy Watch 4 in the $300-$350 range. 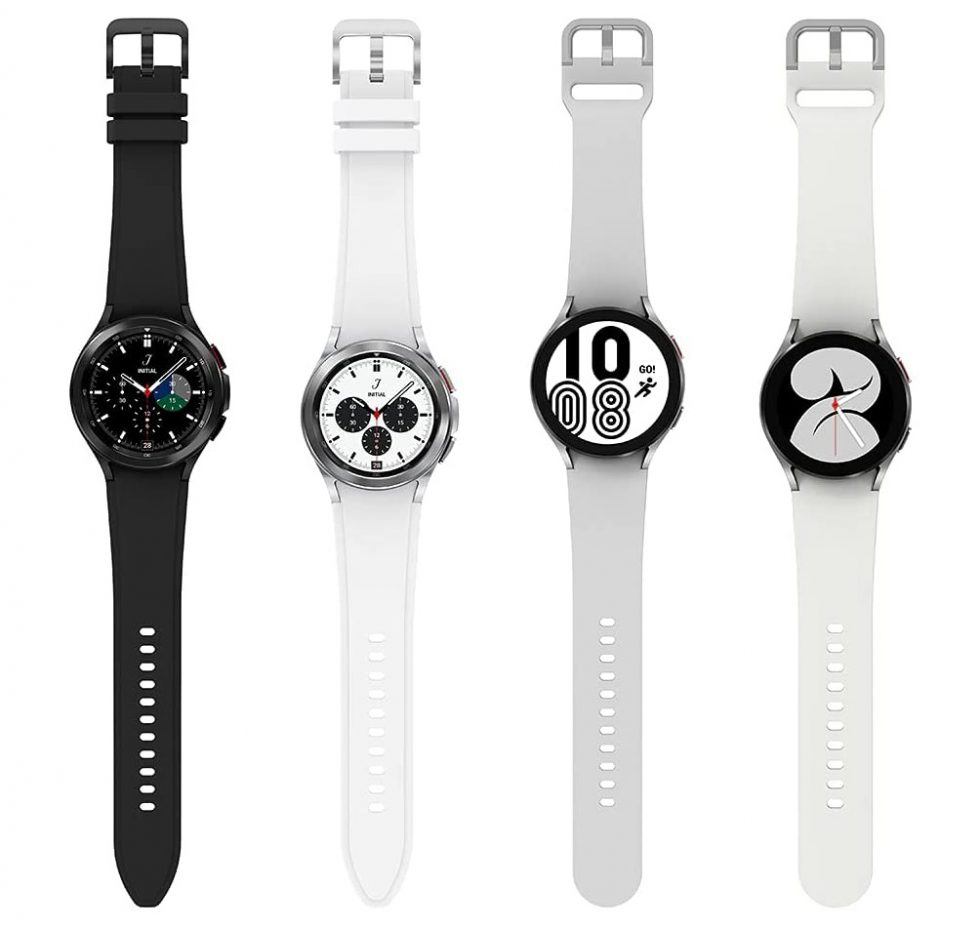 As for other specs revealed by Amazon, we should expect water resistance, WiFi, Bluetooth, GPS, heartrate sensors, V02 Max tracking, sleep tracking, blood oxygen monitoring, and a body composition analysis feature. In the battery department, Amazon lists 361mAh and 247mAh for the big and small models in each line, respectively. They also mention displays of 1.36″ or 1.19″ depending on case size.

And finally, Amazon Canada says these watches arrive August 27. That sounds about right.

While this is all interesting and fun, a lot of this stuff we’ve known and it’s basically typical smartwatch stuff from a high-end smartwatch maker in 2021. The big thing none of us yet know is how the new Wear platform is, how it runs, if it’s fun to use, and what it’ll do for the Android smartwatch experience and battery life. All we need at this point is a watch on the wrist.