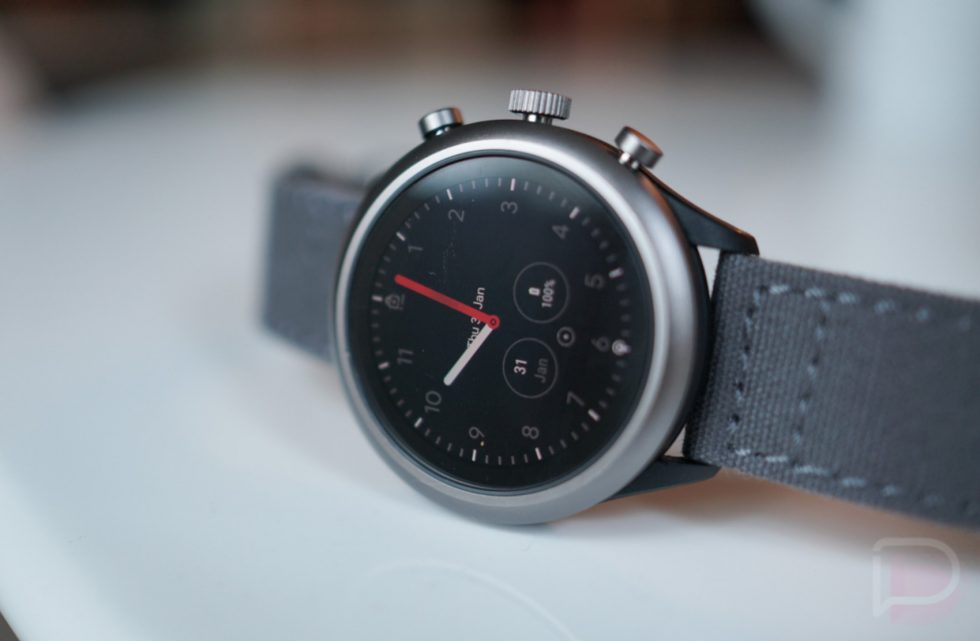 From the moment Qualcomm updated its wearable chipset line a year ago, we figured Fossil would show up shortly after with an announcement for the Fossil Gen 6. As the biggest player in the Wear OS game, it only made sense that they would adopt the new platform and continue to lead. But then weeks passed, months of silence turned into a year, and nothing came to pass. We wondered what was up and then assumed the silence was because Google notified partners not to do much until they could show off the new Wear platform.

Now that the new Wear platform is official, Fossil has started talking. The Fossil Gen 6 has been confirmed and it will be a premium smartwatch.

Speaking with CNET, Fossil described their next watch as “premium,” suggesting it could carry a price tag north of the $200-$300 range we’ve seen for years. They are including “All of the software benefits that Google’s talking about and launching with the unified platform,” a Fossil executive explained, while also mentioning “some pretty major hardware upgrades” in the works.

It sounds like Fossil is planning for a single premium watch for this year with the launch of the new Wear platform, but could add follow-up models each year, where we’d see previous year models discounted. But it also sounds like you may not see the regular flash sales like we have in the past. Fossil is talking serious premium offerings here.

As for the other Fossil brands that have made watches in the past, like Skagen and Diesel, there is a good chance we’ll see new watches for the new platform from them as well.

Unfortunately, Fossil has confirmed that older watches may not be upgraded to this new Wear platform. More discussion on that awful news right here with a big new statement from Fossil. (Updated)

This new Fossil Gen 6 is scheduled to launch this fall.