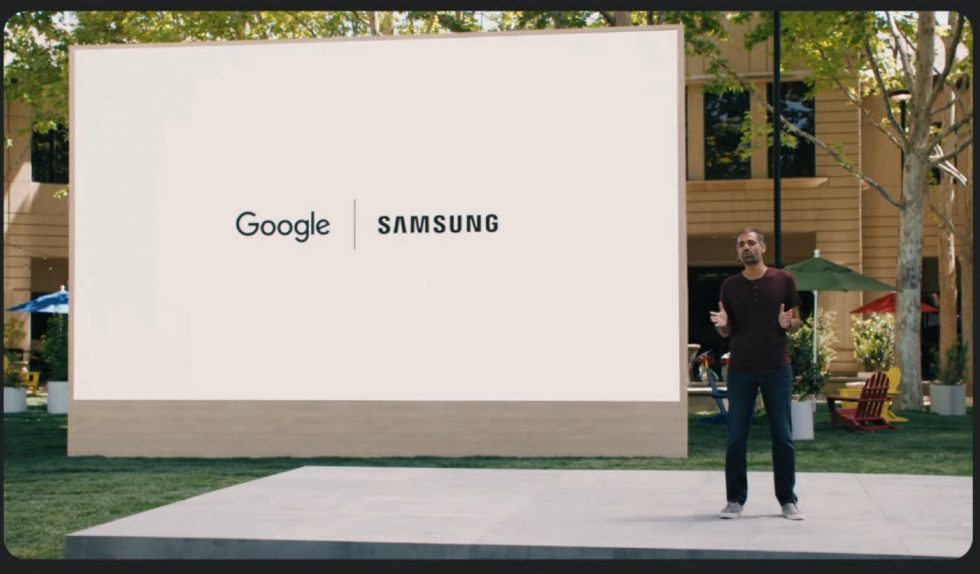 Whoa, Google just dropped a massive wearable bomb at Google I/O. Announced this morning, Google has been working with Samsung on a unified platform between Google’s Wear OS and Samsung’s Tizen wearable systems. What does that mean? A completely revamped platform that should feature an entirely new wearable experience for Android users.

There are three key areas that Google highlights for this unified platform. Those areas include better battery life, overall system performance, a better platform for developers and their apps, plus a new consumer experience that offers “world class health and fitness” tracking.

On top of the generic improvements and changes, Google mentions better shortcut functionality, such as a quick double tap action for getting into your last app, as well as an overhauled app experience with Material Design.

New tools, like a Tiles API and a watch face design editor built by Samsung, make it a breeze to develop new experiences on wearables. New and rebuilt apps from developers like Strava, adidas Running, Bitmoji and many more are coming to the platform.

Samsung says an upcoming Galaxy Watch will feature this new Wear OS 3.0 platform, but details on the release of that are not yet available. We’ll certainly be waiting to hear more about that.