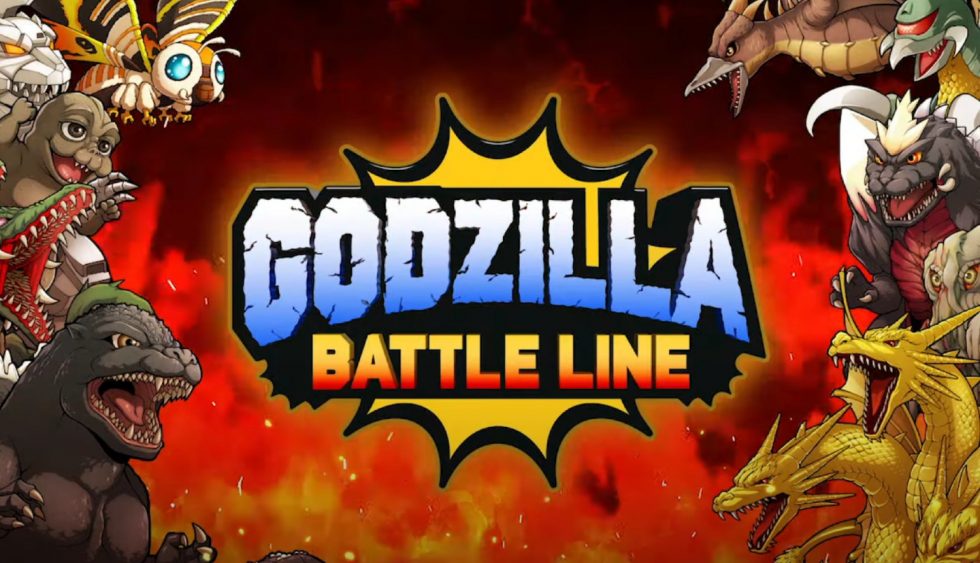 Godzilla, for me, is right up there with the Alien franchise. It’s my childhood, so whenever something Godzilla-branded makes its way to Google Play, you better believe I’ll be checking it out. Unfortunately, TOHO, the company behind Godzilla, doesn’t have the best track record as a game publisher. In fact, there are maybe only a few Godzilla games in history that are actually worth playing, with the latest, Godzilla Battle Line, not ranked among those.

In 2021, you have to see these graphics to believe them. They’re simply no good for a franchise as big as Godzilla. Beyond just the look, the gameplay itself looks pretty mediocre to average. In the game, you collect monsters and military items, creating teams to go against stages of battle. We’ve seen this for years now, but it’s not helped by the fact that there’s plenty of in-app purchases available to give your team better chances of beating foes. It’s all so repetitive these days, and dang it, Godzilla deserves so much more.

On the bright side, Singular Point is releasing on Netflix this month. I’m pretty pumped for that. If you want to give this game a go while we wait, follow the link below.