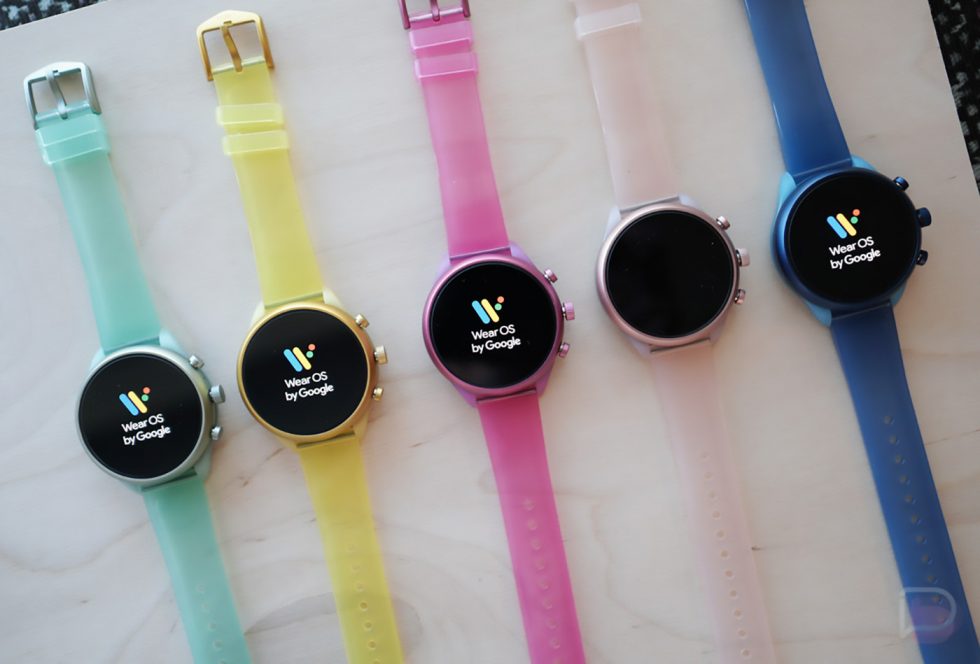 The Wear OS-related news from last week was exactly the news we hoped Google would deliver. They announced the biggest update to their wearable efforts ever that includes a partnership with Samsung and the hope that other wearable makers will take advantage of an updated platform. But one area they didn’t want to talk much about had to do with current-gen watches and whether or not they will be upgraded.

We reached out to Google for comment on what the fate of current watches is and if any will see a big update to this new Wear. They have not yet responded, but did offer a vague, “We will have more updates to share on timelines once the new version launches later this year,” to 9to5Google.

I hate to break this to you, assuming you have been eyeing any of the Wear OS watches currently available, but buying right now would be a really bad idea. While we’ve talked about skipping anything that doesn’t have a Wear 4100 chip, I’m not even so sure we can recommend the TicWatch Pro 3 today. We just have no idea what the future holds for current Wear OS watches.

Google is certainly leaving open the opportunity to update watches or at least tell us the parts of new Wear they can utilize, but they could have easily just said, “Yeah, friend, we got you.” They didn’t do that. Instead, they also left open the possibility that all old hardware is done for.

You have to wonder if this is why we’ve seen so few watches over the past year. Remember, Qualcomm announced the Wear 4100 a year ago and only a single watch runs it. Assuming Google gave all of their partners some sort of heads-up, there was no reason to launch new watches before this news and before the new Wear was available, especially if it means upgrading from current hardware isn’t possible.

At this point, we all need to wait for whatever Samsung has cooked up. We believe Samsung will release the Galaxy Watch 4 and Galaxy Watch Active 4 as the first new Wear watches in a summer event alongside the next Galaxy Fold. That should give Google a chance to tell us what the future holds. Thankfully, that all should happen in a couple of months.