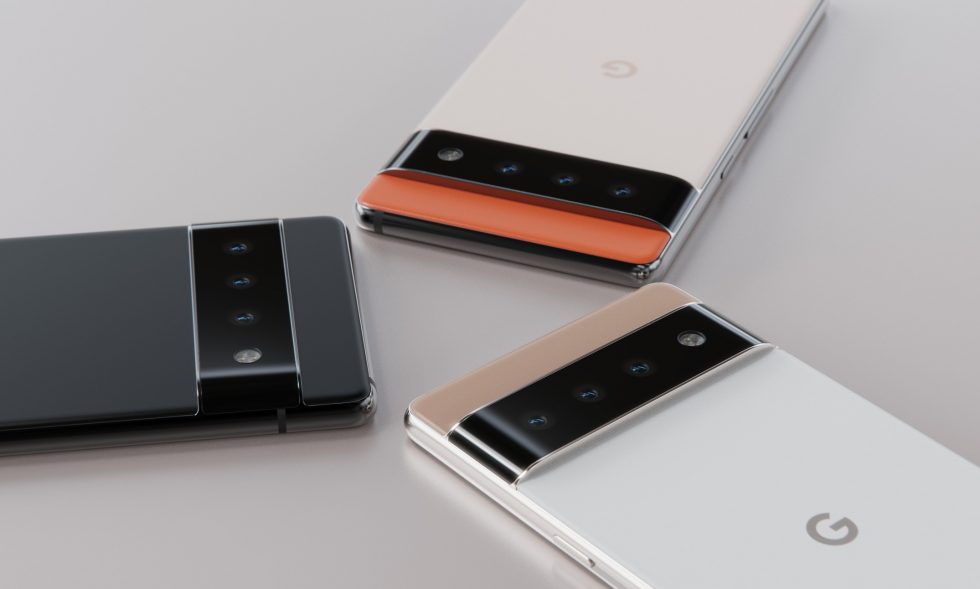 I’ll never forget the Pixel 4. Not because it was a launch disaster or because it had a giant forehead with radar that Google didn’t want to develop further for phones or because it was killed off in less than a year. No, I’ll remember the Pixel 4 because Google randomly showed off its design months before it was announced in response to renders of the device showing up and spreading around as they typically do. It was awesome and completely out of the ordinary for this industry.

You guys remember that moment, right? On June 12, 2019, only two days after CAD renders of a supposed Pixel 4 were posted, Google took to Twitter with a split image of the backside of their upcoming phone. We know it was in response to those renders because they mentioned that there “seems to be some interest” in the device, which they then tagged as #Pixel4.

That took away a lot of the design speculation and let us all absorb its clean backside for months before the phone became official in October of that year. They further revealed parts of the phone about a month after posting those backside images when they talked about Soli and gave us an x-ray shot of the phone’s top half.

Google, show us the Pixel 6.

We just got Pixel 6 renders (and Pixel 6 Pro) from the same source that brought us the Pixel 4 renders that you responded to in 2019. We know that these renders are rarely wrong. Give us a tease. Give us something to chew on, to debate the hotness of, and as an excuse to talk humps – camera humps.

You can save the “whitechapel” and GS101 chip talk for later, that’s fine. You can even save the camera setup discussion for a Pixel 6 launch event. But let me see these new phones. Blur half of the image, darken it enough so that we have to do our own edits to try and better reveal it. Whatever. We need this. Tim thinks it’ll be your masterpiece and I already called it the story of the year.

(That hot render above is from @PhoneDesigner.)