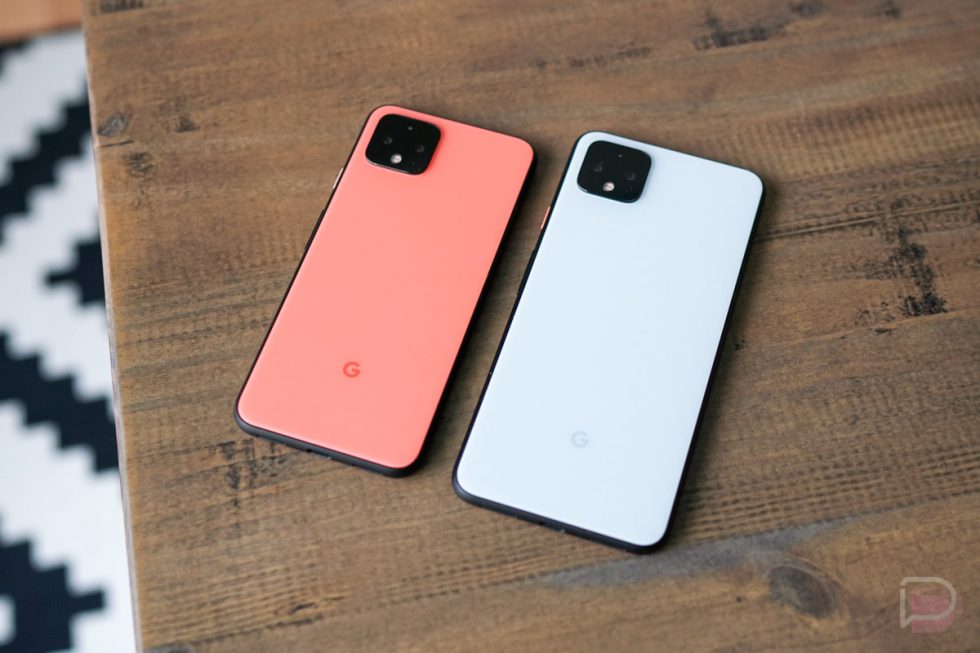 A few weeks ago, I noticed that the Pixel 4 and Pixel 4 XL were completely sold out at Verizon and asked Verizon if something was up. They couldn’t get me a straight answer and soon temporarily re-stocked some models. The Google Store, on the other hand, had a weird level of stock (now sold out) and it sure looked like the end might be soon for Google’s newest flagship devices.

The thing is, neither Pixel 4 phone is even a year old. Discontinuing the Pixel 4 line now would be unheard of for Pixel phones, many of which live on for a short time past the launch of their replacement. As it turns out, Google really is done with the Pixel 4 and Pixel 4 XL.

In a statement provided to The Verge, Google said that the “Google Store has sold through its inventory and completed sales” of the newest Pixel 4 phones. You may still find some availability at other retailers for a while, but once their inventory has been exhausted, that’ll be it.

In recent years, I typically find myself always reverting back to whatever the newest Pixel is after reviewing another phone, yet that didn’t really happen with the the 4. I’ve mostly avoided either size aside from a couple of re-testing periods. Instead, I’ve mostly defaulted to the Galaxy S20 or whatever OnePlus phone I have lying around. The Pixel 4 line-up uses sub-par displays, performance probably isn’t where it needs to be, and the cameras are no longer industry leaders. The hardware is most definitely a step or three behind the competition.

We’ve all heard the story about the disastrous Pixel 4 launch, where Google potentially lost two key Pixel team members. This seems like Google admitting how bad this latest release was and that it’s time to move on.