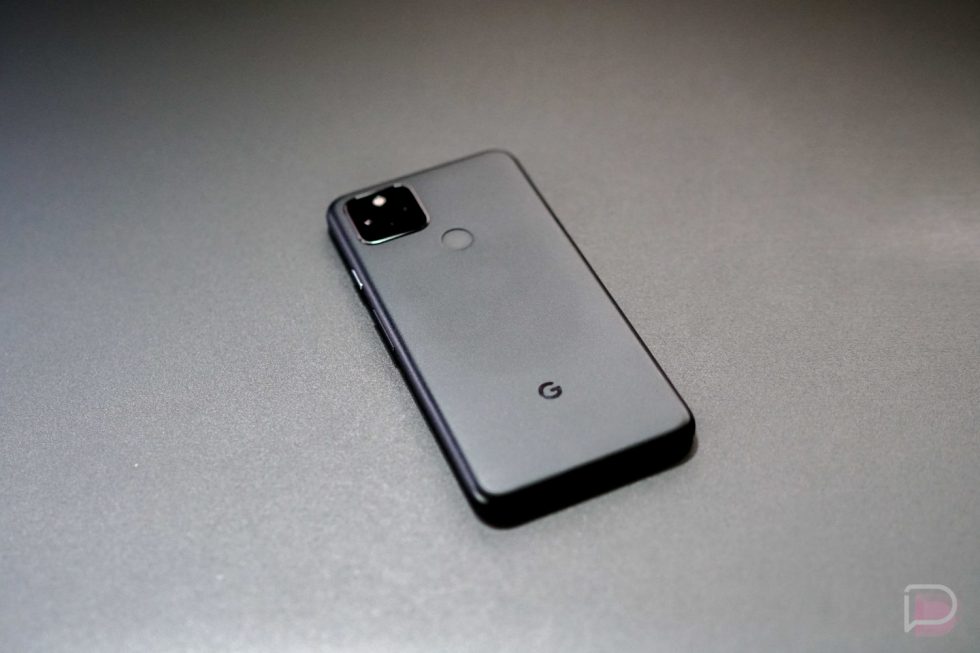 The story that broke on Friday about the possibility of Google ditching Qualcomm for the Pixel 6 because it created its own smartphone processor is about as big as it gets. It is without a doubt the only story of 2021 that really means anything now. Samsung could release a new foldable, LG could announce that it’s leaving the game, and Sony could release a king phone in a couple of weeks, but the focus isn’t going to shift off of what Google’s plans are.

To backup for a second, the original story here is that Google has developed a chip called “whitechapel” that will power the Pixel 6, and presumably, all other phones from them in the later half of 2021. They are supposedly working with Samsung Semiconductor on the chip that has a reference number of “GS101” and is likely a part of a “slider” platform too, which has been spotted within the Google Camera app. Additional references to phone codenames of “oriole” and “raven” are tied to all of this, and those codenames happen to be understood as Pixel devices, like the Pixel 6.

Since that first story dropped, a supposed 2nd confirmation of the “GS101” chip has surfaced, along with another codename of “dauntless.” Mishaal Rahman from XDA believes that “GS101” has a “3 cluster setup with a TPU (Tensor Processing Unit)” and that “dauntless” is some sort of security chip, possibly related to Google’s Titan M chip. Additional reporting and speculation by XDA puts this chip as a 5nm octa-core chip with an ARM Mali GPU. It may end up being in the upper mid-range, similar to Qualcomm’s Snapdragon 7-series.

All of that in mind, there are several reasons this is now the biggest story of 2021. For one, ditching Qualcomm is a major move. The entire Android landscape has basically been stuck with whatever Qualcomm makes each year and then uses whatever features Qualcomm has included from its various platforms. Not that Qualcomm has made bad chips, it’s just that innovation in any space could struggle to move when one  company controls it all.

But another side of this is what Google could do with its own silicon. Are we talking about an expansion of updates because Google is now in control of the entire ecosystem? Right now, Google supplies its Pixel phones with 3 years of OS and security updates. They only recently announced that they would add an additional year of security update support on Android (not Pixel) with the help of Qualcomm, though OS versions would remain at launch version + 3 updates. If Google’s Pixel 6 is running their own chip, their own commitment would then be the biggest obstacle stopping them from expanding that to match what Apple does with iOS devices, which has hit 6-years of support on some iPhones.

A Google chip could also provide further custom experiences in the camera department. We’ve already seen Google push a custom Pixel Visual Core chip on devices in the past. Running their own chipset opens up additional possibilities there right at a time where Google is in desperate need of a camera update on Pixel phones. After leading the industry for a number of cycles, the Pixel 5 stayed true to previous devices in that it shipped an aging camera sensor that relied heavily on software to get by. A combination of Google’s own processor and an updated camera platform from the company who motivated the industry at large to get better, is a pretty exciting thought.

Of course, there’s the idea of a Google processor helping shave off some costs to you, the consumer. Right now, Google buys its chips from Qualcomm, who we know is in the business of making enormous profits. As example of how that relationship might not be great, you may recall when Qualcomm shipped the Snapdragon 865 without integrated 5G, so they then forced phone makers to include a 5G modem that jacked up prices on phones? Yeah, Google might be able to do something about that, assuming they’ve also worked out their plans for network connectivity.

More generally speaking, though, Google with its own phone, an operating system it fully controls, and a chip powering it that is all theirs, opens up Android to a world we haven’t experienced before. As old as this platform is, this is an area that Android has never gone to and that’s interesting enough by itself.  This could be big and it might all start with the Pixel 6.