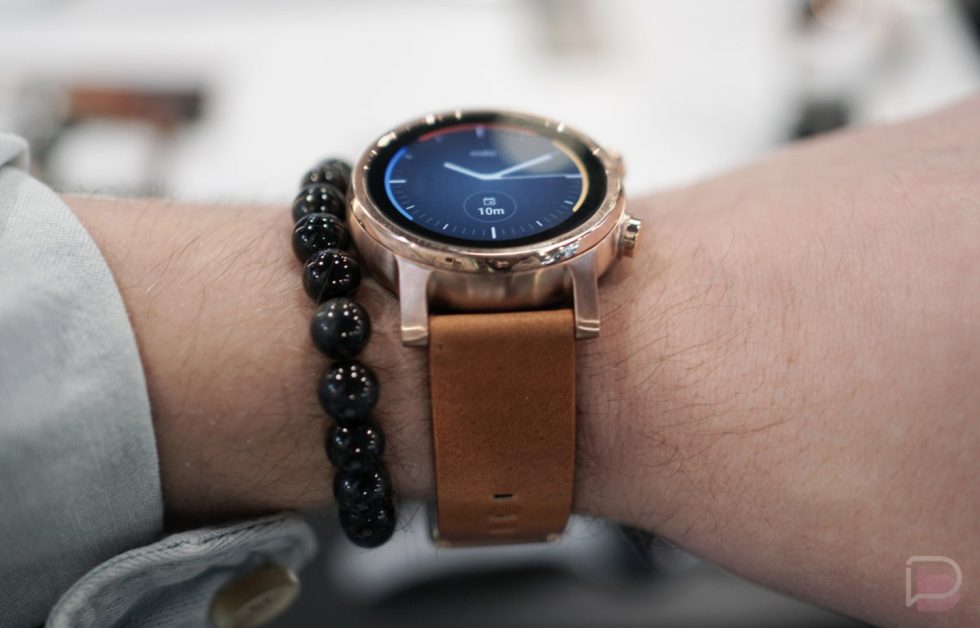 The Moto 360 (3rd Gen), a watch that Motorola does not actually make, is receiving its big H-MR2 update this week. The update, which is apparently the first the watch has seen in six months or so, was a part of Google’s fall Wear OS update that only a few watches have seen to this point.

First spotted by Moto 360 owners over on reddit, the update jumps the watch up to the January security patch. It should also add a faster pairing process of the watch to new devices, a CPU boost of 20%, and tweaks to the UI. It’s not an overhaul of Wear OS, but it does bring needed improvements, assuming eBuyNow, the company who makes the watch, included everything.

The update has not been that widely adopted, although watches like the Suunto 7 and several of Fossil’s on the Gen 5 level have seen it. Unfortunately, Mobvoi has yet to push it to the TicWatch Pro 3, even though the update is said to bring official support for that watch’s Snapdragon Wear 4100 chip.

I bring up the lack of updates for the Moto 360 (3rd Gen) because we believe eBuyNow is going to make at least a couple of new Wear OS smartwatches that will release this year, one of which should run the Snapdragon Wear 4100. We need eBuyNow to be good at this, as they are one of the few companies still in the Wear OS game and apparently willing to use modern chips. They could be our savior.

If you happen to own this latest edition of the Moto 360, be sure to check for the update. It looks like most have been able to pull it right away.