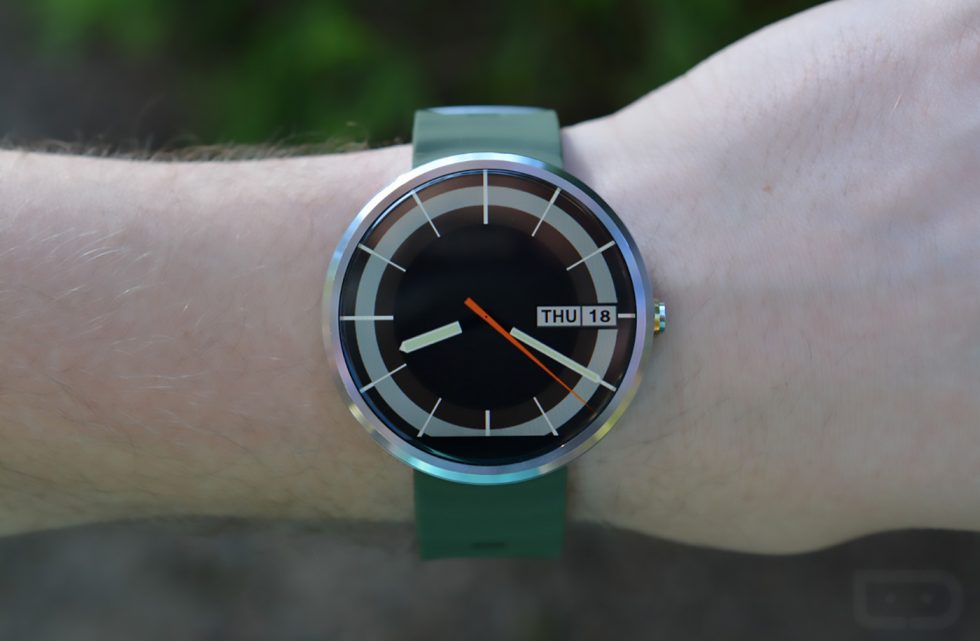 The newest Moto 360 watch that first launched at the end of 2019 was not made by Motorola. I think we made that clear back then, but for those who missed that launch, a company called eBuyNow is the company that made it under a licensing deal with Motorola. After seeing what we have to assume was some level of success, that company is planning for more Moto-branded watches in the coming months.

In the earnings report last week for CE Brands, which eBuyNow falls under, the company laid out a roadmap for product releases in 2021. The roadmap is below and shows that a “Moto G Smartwatch” will arrive in June followed by “Moto Watch & One” devices, which appear to be two additional watches.

The Moto G Smartwatch could hint at an affordable offering, only because the Moto G line is Motorola’s mid-range line of devices. If that’s the case, you have to worry that eBuyNow will include the ancient, dumpster of a wearable chipset from Qualcomm known as the Snapdragon Wear 3100. If that’s the case, you should never consider this watch. Here’s to hoping we see some Snapdragon Wear 4100 adoption at some point in life.

As for the Moto Watch and Moto One wearable, these could be additional Wear OS watches or maybe they’ll slot in the category of smart fitness watches that have become quite popular in recent years. I’m talking about the watches from Amazfit or Huawei, where they run custom fitness-focused software instead of Wear OS, offer multi-day and week battery life, and limited smarts, but do track all of the health metrics. 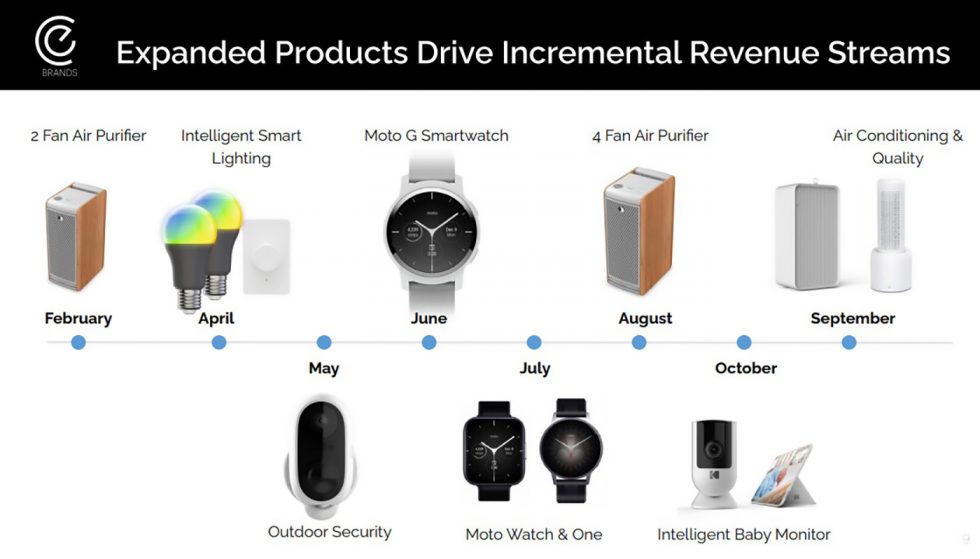