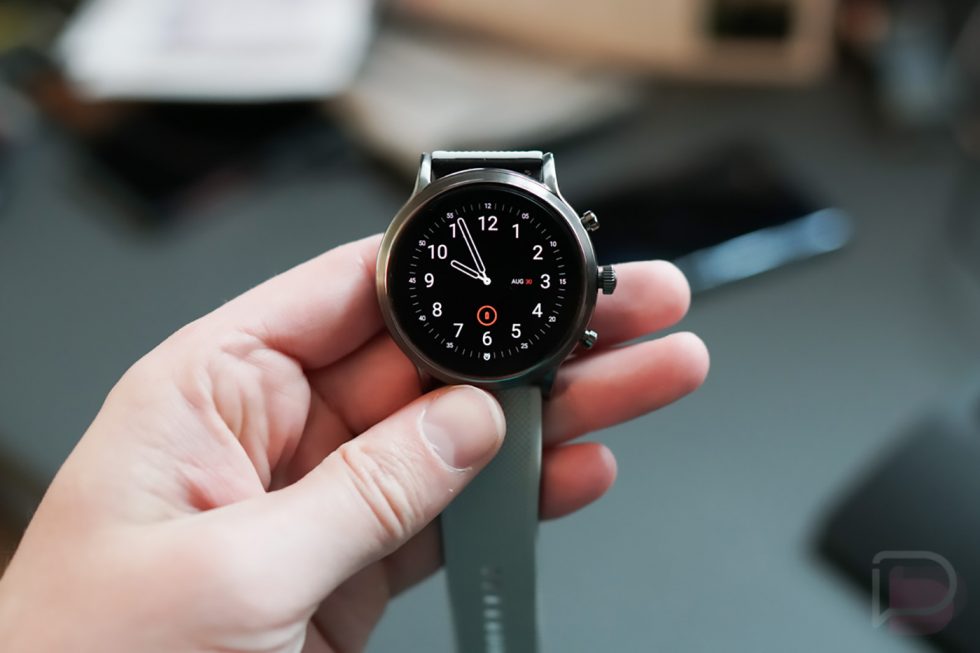 Owners of Fossil Wear OS watches, get your batteries ready for a big time update. The H-MR2 update that Google announced back in August is rolling out to Fossil brand devices as I type this. Actually, I wouldn’t be surprised if a bunch of you already loaded it up.

When Google first shared details for this decently-sized Wear OS update, they told us that it would add a 20% CPU boost, simplify the pairing process, and include UI tweaks. They also told us to expect a new weather tile, the ability to add even more tiles, and support for the Snapdragon Wear 4100 line. No Fossil watch currently has a 4100 chip, but the rest of the stuff here should be in this update.

One of our readers, as well as a bunch of users over at reddit, have been tracking the update and put together a list of new items they’ve noticed. Things like the ability to turn off the long-press-power for Google Assistant, set screen timeout limits, and further adjust screen brightness adjustment are here as well. The update includes the September 1 security patch. 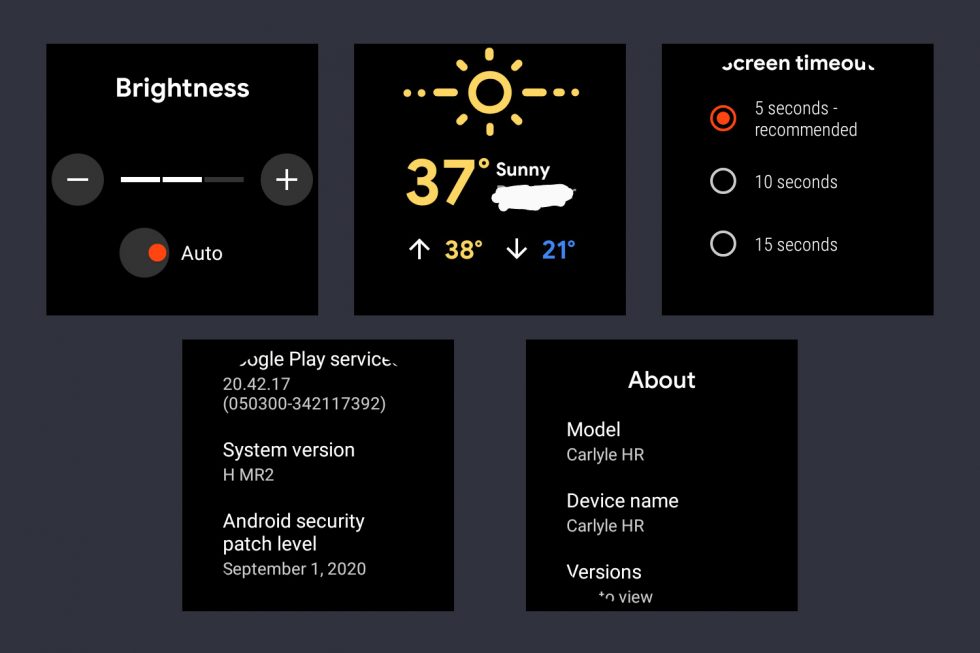 Owners of the Fossil Gen 5 series (guessing the 5E too), Skagen Falster 3, Diesel Axial, and Emporio Armani Smartwatch 3 have all received it. I’m attempting to update mine at this very moment, except it’s taking years, thanks to Wear OS needing to factory reset itself every time you attach it to a new device. Like, come on, Google.

If you’d like to check for the update, this trick probably still works at forcing it onto your watch.