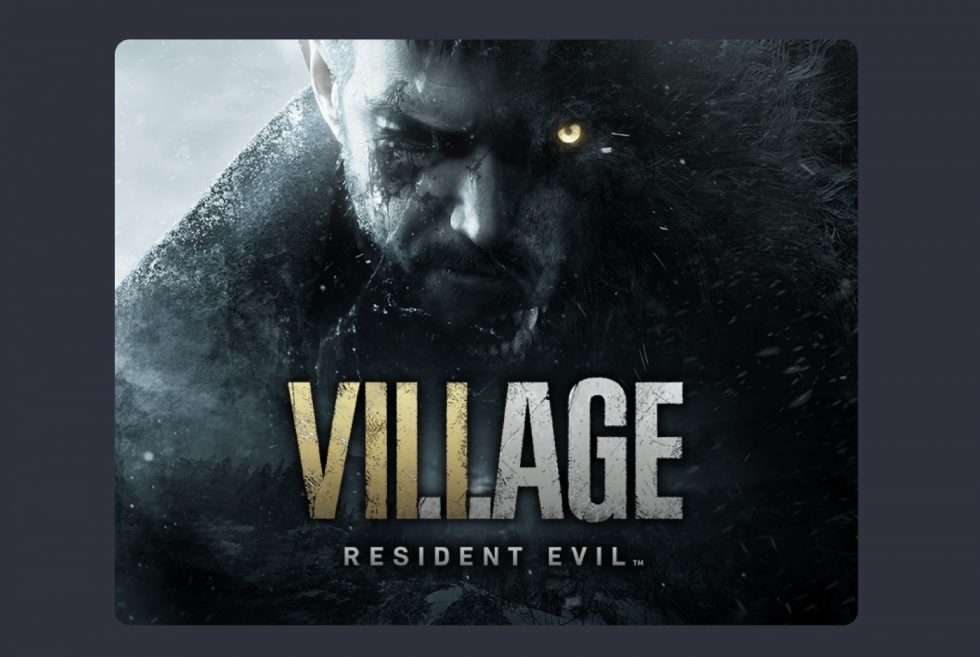 Stadia announced today that for those who pre-order the upcoming horror Resident Evil Village on the cloud-based platform, you’ll receive a free Premiere Edition bundle, which used to carry a value of $99. After giving the exact thing away to virtually anyone who wanted one (YouTube Premium subscribers), the current value of the bundle is $60, containing a Chromecast Ultra and Stadia Controller. Not bad, not bad.

If you recall, Stadia did this same promotion for the launch of Cyberpunk 2077. That game would have been the ideal candidate to show off the power of Stadia, but unfortunately, the game that was hyped for nearly a decade was launched too early and many of the bugs kept potential buyers away, including myself. Maybe Resident Evil can be the new title to sway me back into trying Stadia again?

The new Resident Evil looks bad ass, pitting the player against a giant woman named Lady Dimitrescu. I haven’t watched too many of the trailers, but the gameplay looks similar to Resident Evil 7 and its FPS look. I’m sure it will be amazing.