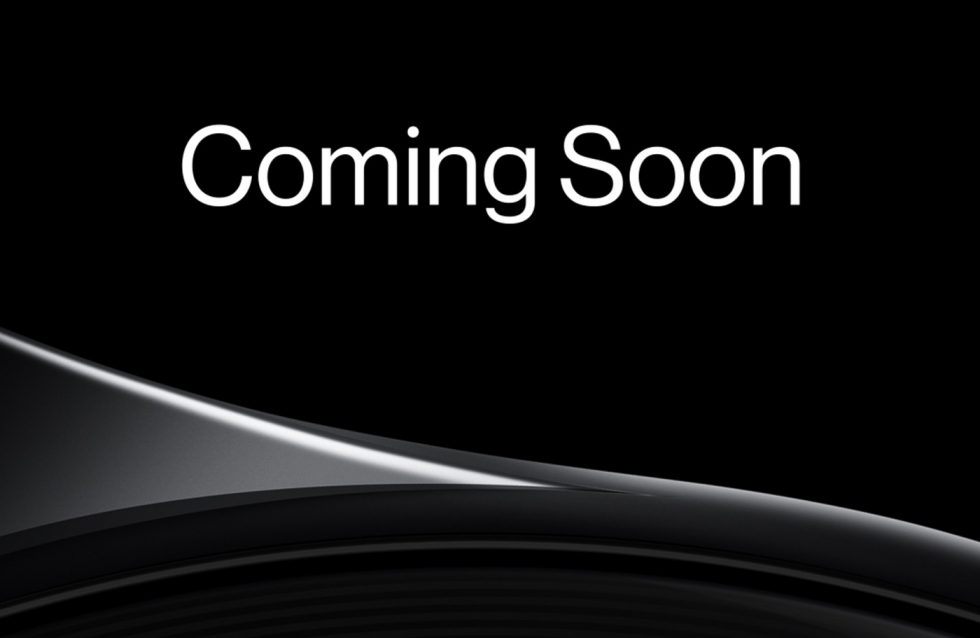 The OnePlus Watch will show up on March 23 alongside the OnePlus 9 series, the company confirmed today. In a short teaser on Twitter and a follow-up post to their forums, OnePlus teased the wearable with a set of images and a bit of word play by referencing “clock” and “watch” and “time” throughout their entry. They weren’t subtle, but that was sort of the point.

We all know the OnePlus Watch has been in the works for some time and was confirmed as coming early this year from OnePlus CEO Pete Lau. We think it might come in two sizes and are hoping that it ends up running Wear OS, but have doubts.

The Wear OS piece of this story really is a pretty big question mark. OnePlus has said publicly that they are working with Google to better Wear OS, but they’ve never officially tied this upcoming watch to Wear OS and have instead mostly talked about them as separate topics. That certainly has me worried that OnePlus will instead release a fitness-focused watch that is more of an upgrade to their newly released fitness band rather than a stand-alone Wear OS device. In fact, we’ve already seen hints at the watch sharing the OnePlus Health app with the OnePlus Band.

OnePlus did at least tell us that the OnePlus Watch will help keep us “healthy, punctual and even takes care of you while you sleep.” To translate there, that means it’ll be a health tracker, keep the time, and have sleep tracking. Wear OS still doesn’t have sleep tracking, so unless OnePlus has a plan to build it in there, I’m going to keep leaning towards this being just an upgraded version of the OnePlus Band without Google’s OS behind it.

In the images below, we get some hints at the design with what appears to be a rubber sport band and metal frame with plenty of curves. That’s got to be a round watch, right?

Only a few days to go! 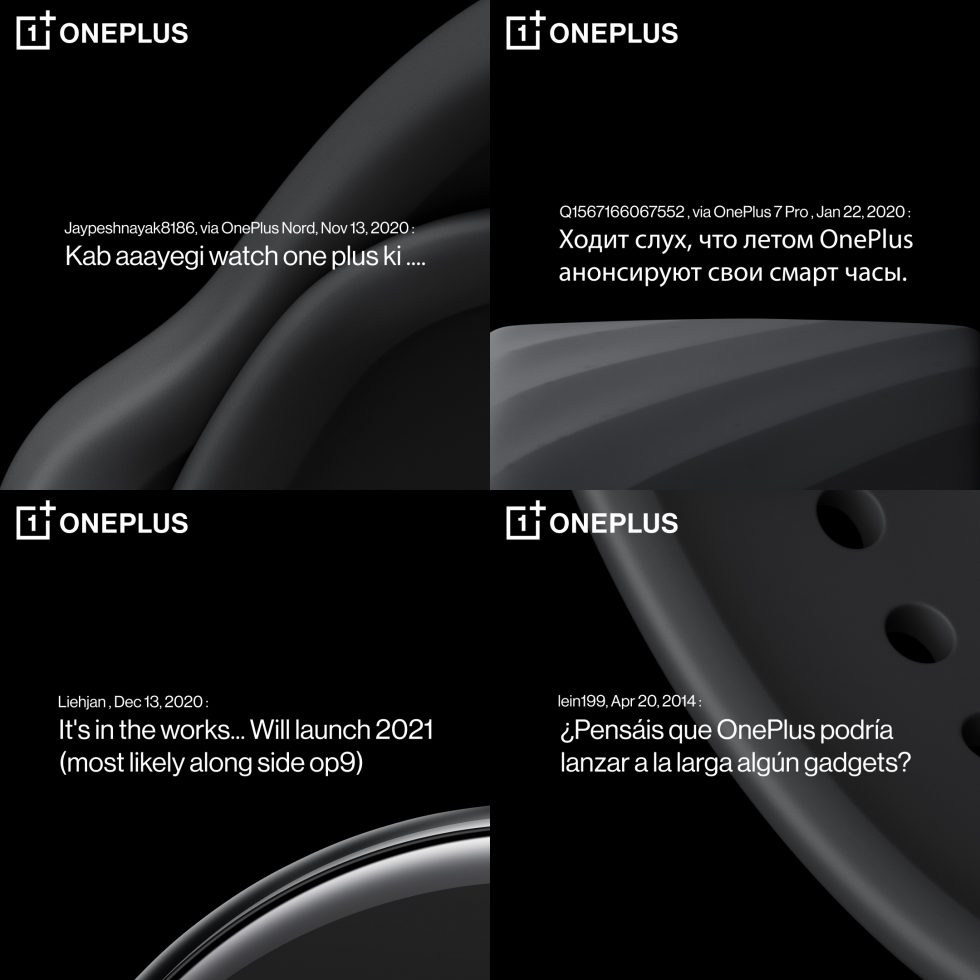