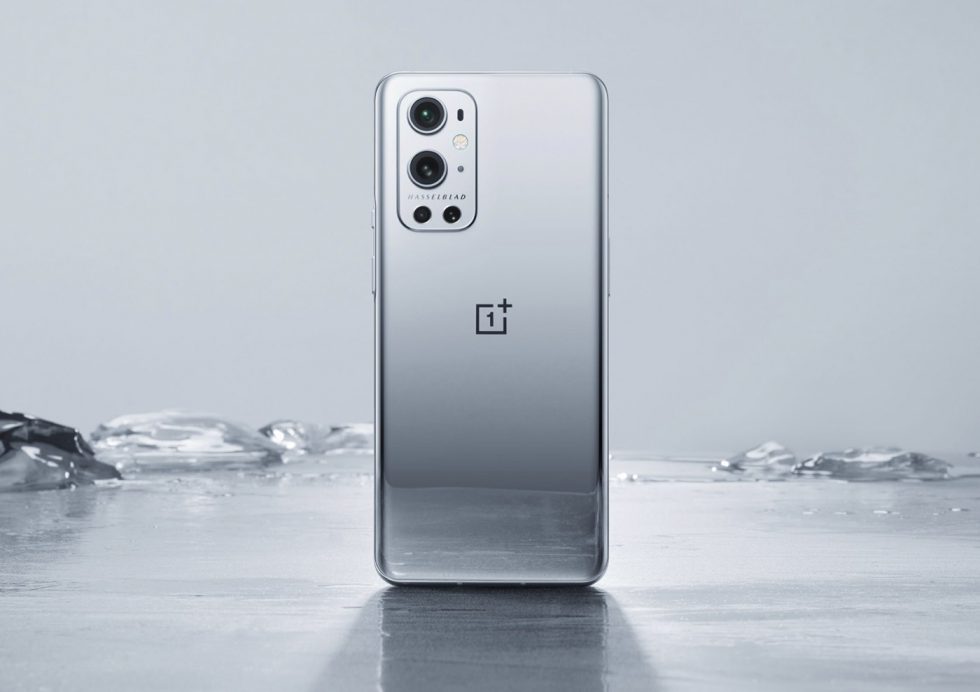 OnePlus announced the OnePlus 9 Pro by showing off its “Morning Mist” colorway, which looks a lot like silver. It was “inspired by nature” or something, with a “gradient refraction” that takes you from a 60-degree level of mist at the top to 20-degree mist at the bottom, where the phone then turns into a mirror. That’s cool.

As for what the images show, well, we see a lot! We can see the large camera module with Hasselblad branding, a metal frame with alert slider, lack of a headphone jack, front selfie-camera in the top left corner, and an overall design that reminds me a lot of the OnePlus 8T from last year. It’s a handsome design, but most of their phones are. We really just need to test those cameras, OK? 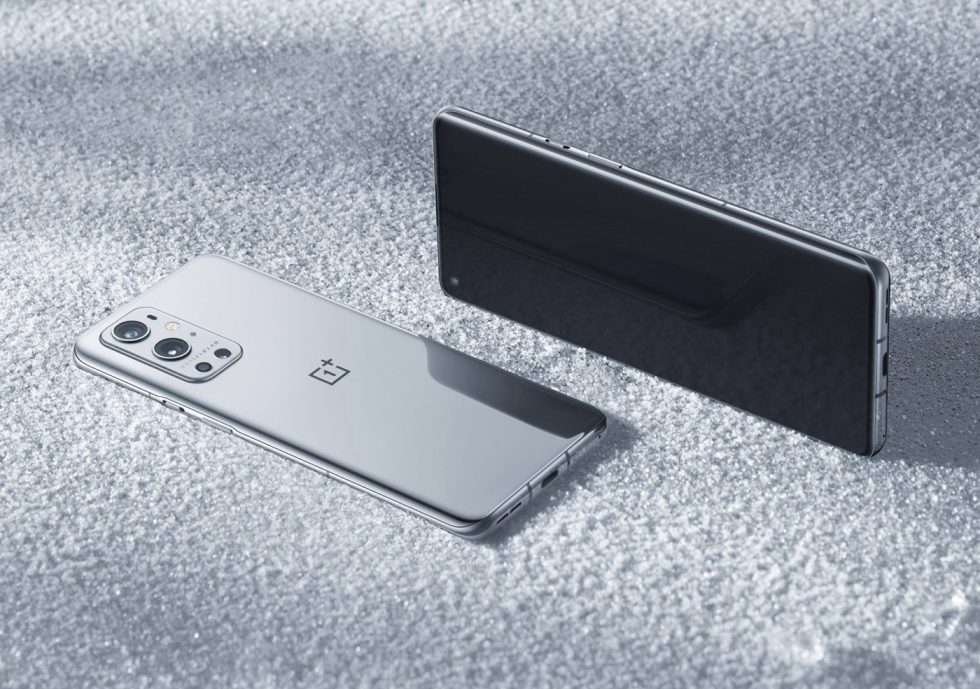 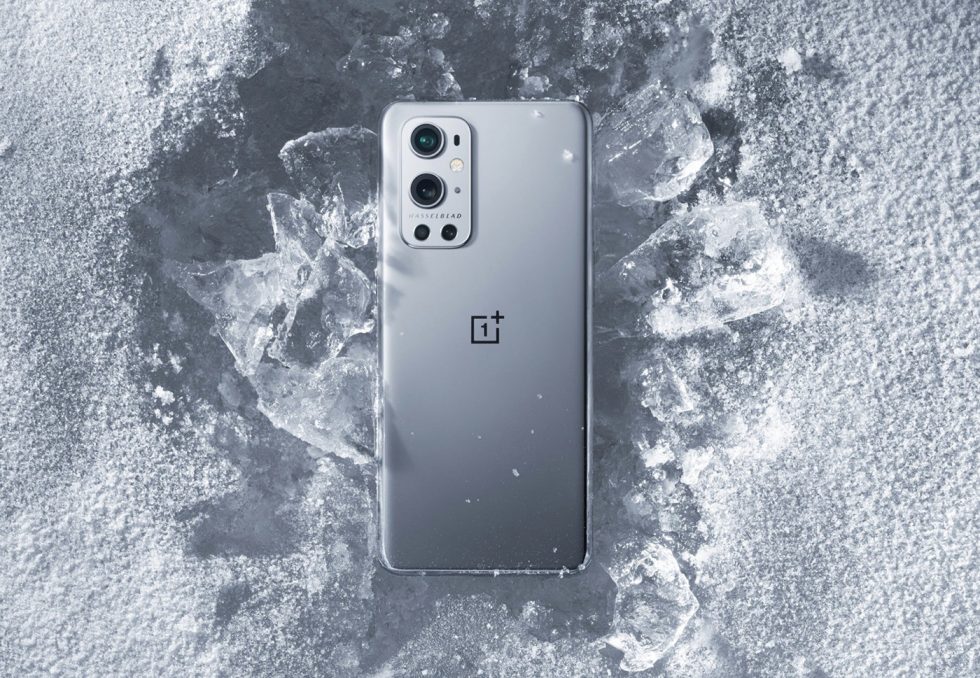 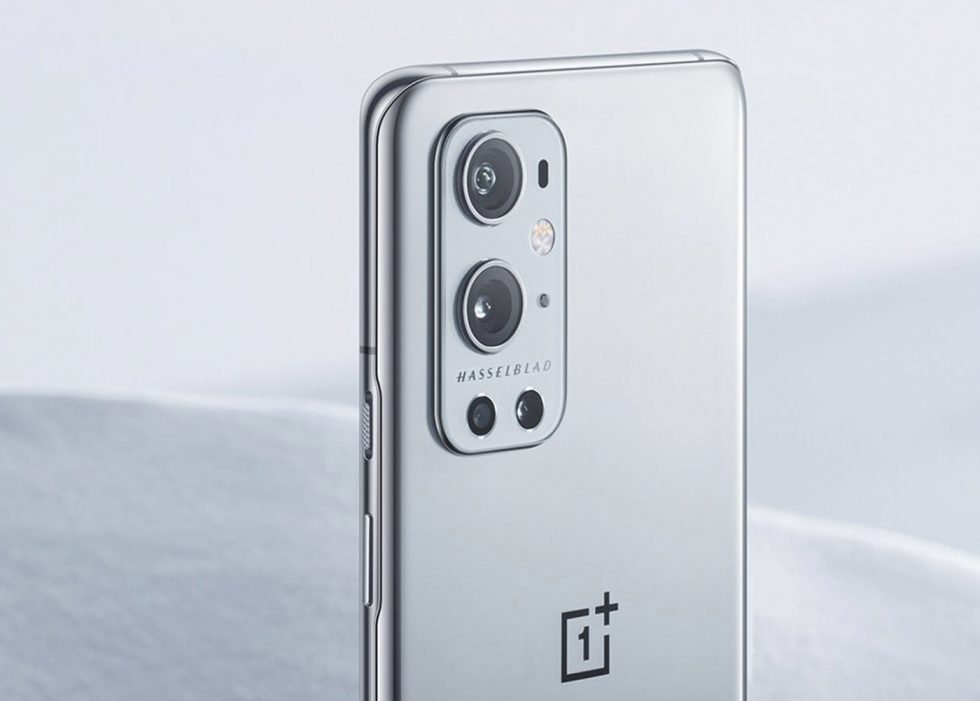 As a bit of a bonus, OnePlus also showed off two colorways they considered, but later cut. Very nice. 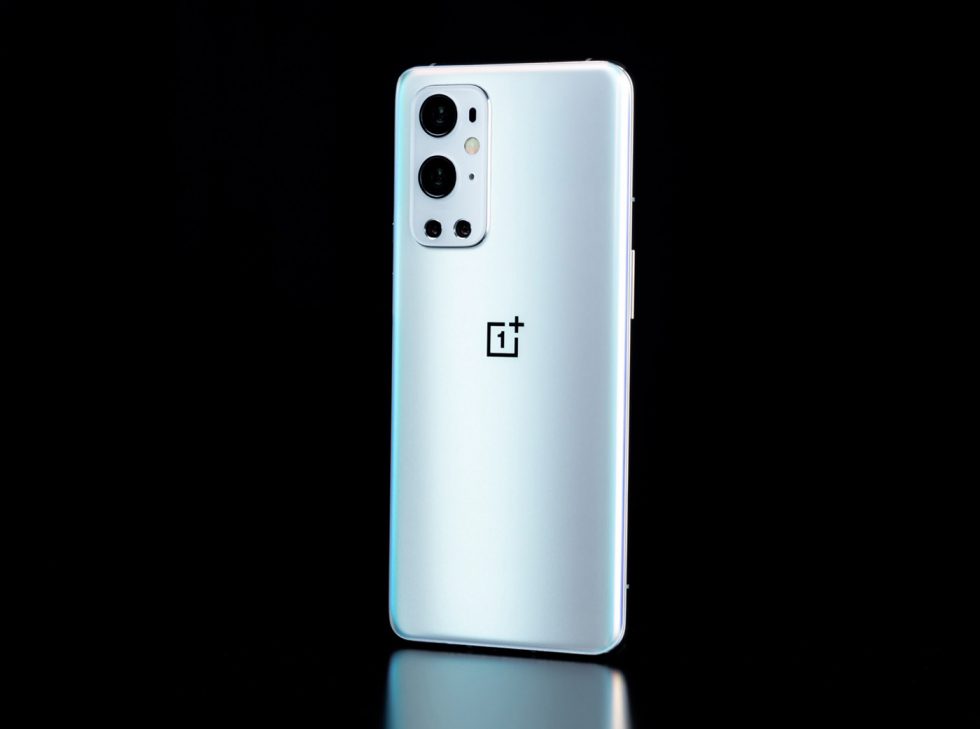 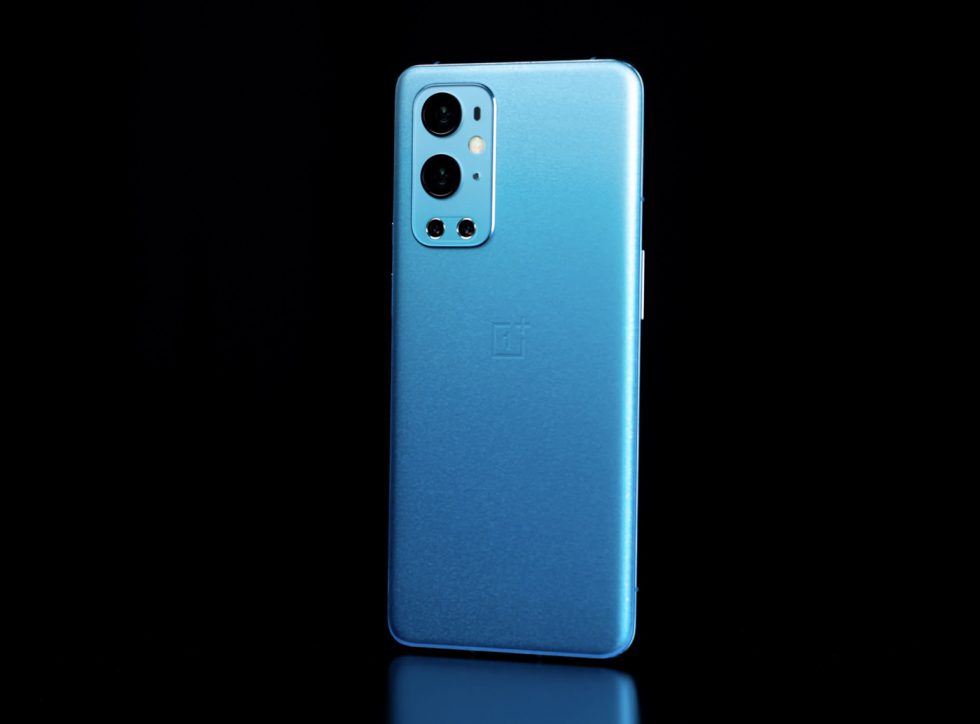