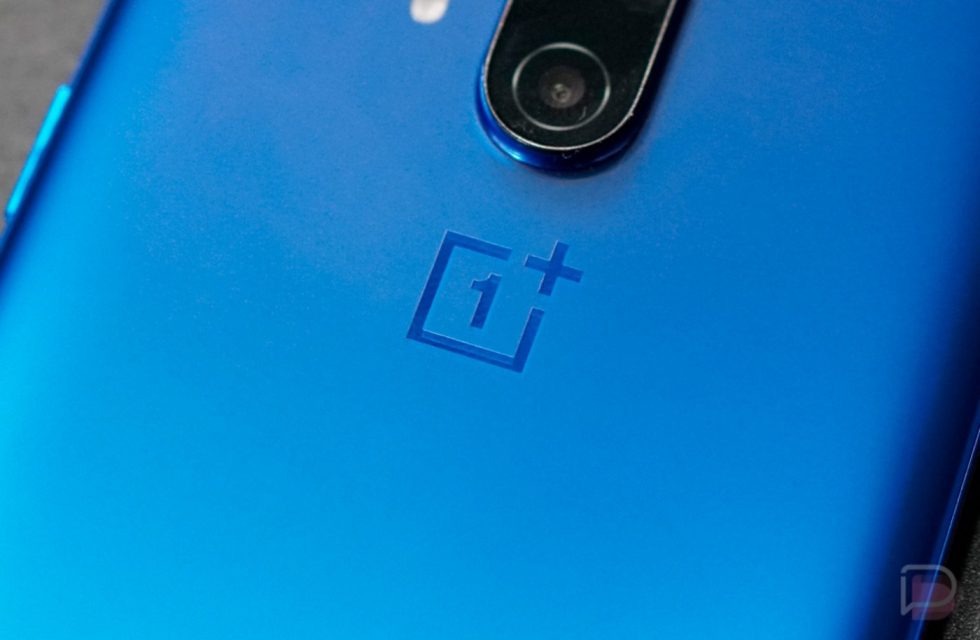 A recent interview between OnePlus CEO Pete Lau and Input Magazine covered a range of topics, though, we’re only interested in one at the moment: the OnePlus smartwatch.

According to Lau, OnePlus is indeed working on the watch, but gave no real specifics or details about what it will offer and when it will release. Just to catch you up, we’ve been discussing a possible OnePlus smartwatch for years now, but every time we think it’s going to launch, OnePlus pulls back. Recently, the OnePlus account on Twitter was teasing some potential watch news, so things are really starting to heat up.

In the interview, Lau talks more specifically about Wear OS and even throws a slight, yet well-deserved jab Google’s way regarding the state of the platform.

Wear OS definitely has room to improve. What we’re trying to do is work with Google to try to improve the connectivity between the Wear OS ecosystem, Android TV, and Android smartphones to create this ability for better device interoperability across the ecosystems. This has been something looked at very positively from Google’s side as well, so this is the direction that we’re trying to develop, but we don’t have more than we can share on that right now.

Wear OS dates back to 2014 when it was first called Android Wear. You’d think in six years we wouldn’t have to keep talking about how it still has yet to improve, but it feels like everyone except Google is trying to make it work. Wearables aren’t an easy space to get into with the market dominated by the likes of Fitbit and Apple. Still, there is room for a really good Wear OS watch, so here’s hoping that the wait for OnePlus’ wearable will have been worth it.