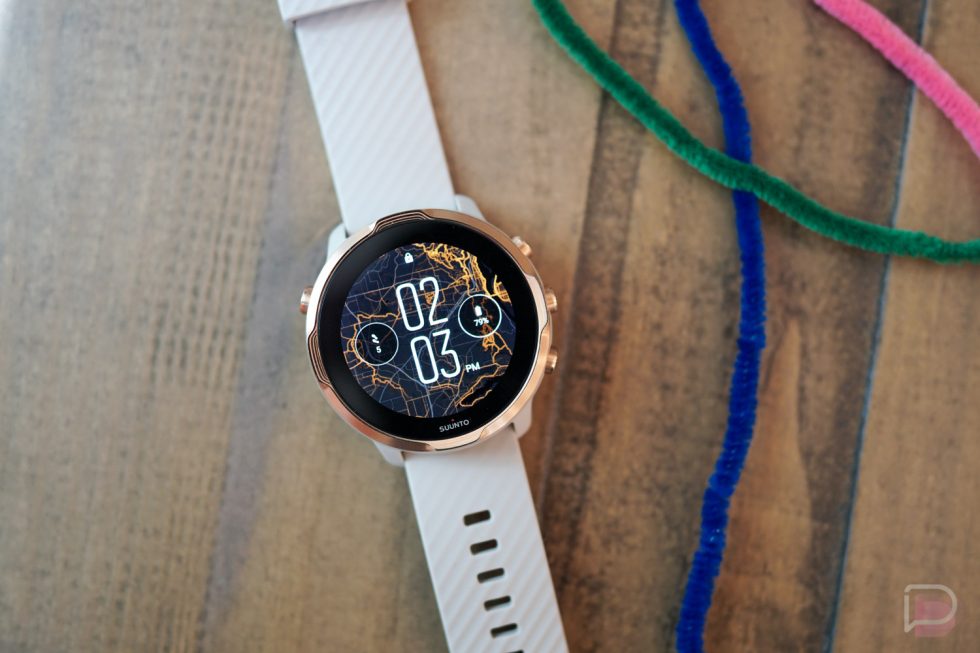 Every time we share the sad story of Wear OS and how it always seems on the brink of being put to bed, Google randomly shows up and tells us about some sort of new feature on the horizon or that an update is coming soon. It’s almost never anything huge, but today the company teased a platform update that will arrive this spring and include 3rd party Tiles from app developers.

In a blog post from Google, the company focused specifically on Tiles, to be clear, because they are going to allow app developers to create their own tiles that can be displayed on Wear OS. Tiles, for those not familiar, are cards that live off to the right side of a Wear OS watch’s home screen. They can display weather, fitness info, let you fire up a workout, give you a view of your calendar, etc. They are kind of like widgets or informational cards.

Up until this point, Google hasn’t allowed Wear OS app makers to add to the Tiles list on watches and instead only shows some from Google and a few from the watchmaker. By allowing 3rd party apps to have their own Tiles, this seems like a big opportunity to bring a renewed focus to apps on Google’s not-very-popular wearable platform.

Now, as far as the “platform update” is concerned, Google didn’t say what we can expect in that update other than 3rd party Tiles. Being a platform update, and with rumors surrounding Samsung and Google partnering again on Wear OS watches, they once again grabbed our attention and have us stupidly crossing our fingers for something big.