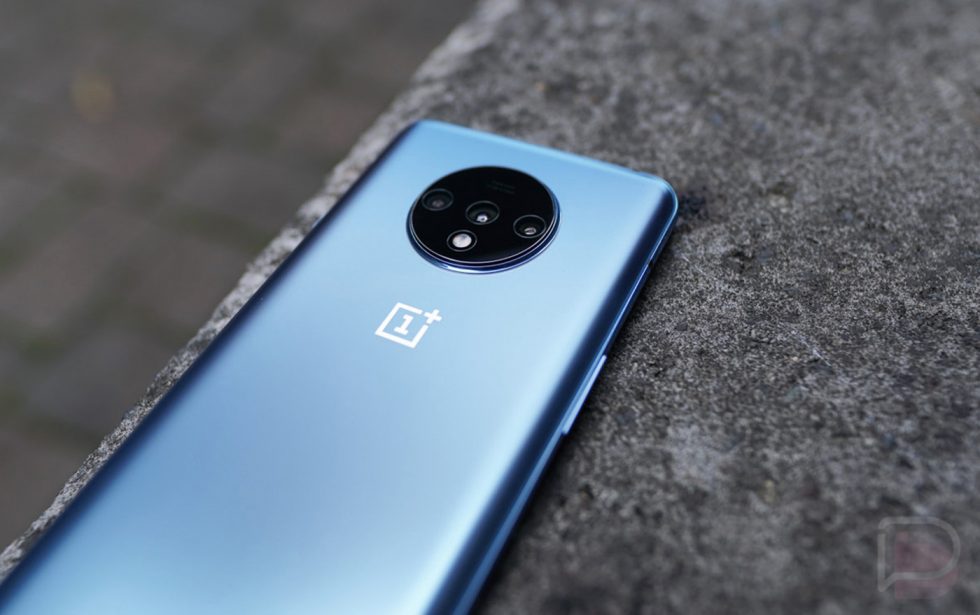 The most official word surrounding a possible OnePlus Watch surfaced at the end of last week, when OnePlus CEO Pete Lau talked openly about development of the device and that he thinks Wear OS has plenty of room to improve. This morning, he told us when to expect the watch.

Through a Tweet, Lau once again confirmed that OnePlus is “making one” and that they are currently planning to release a OnePlus Watch “early next year.” The message was in response to an earlier Tweet where Lau had asked OnePlus fans what his company should make next, and the overwhelming response must have been, “Build a watch, dude.”

Since “early next year” isn’t a specific time, we’re going to jump to assuming Lau is talking about a launch alongside their next big phone, which should be the OnePlus 9. OnePlus’ first phones of the year have arrived earlier and earlier in recent years. The OnePlus 5 was a June phone, the OnePlus 6 and 7 were May phones, and the OnePlus 8 showed up in April. Could we see a March or February launch for OnePlus 9? That would certainly fit into “early.”

Is a OnePlus Watch a product you want to see? I can tell you that I would love for OnePlus to show us its ideas for a timepiece. With the Snapdragon Wear 4100 bringing real improvements to Wear OS and knowing how good OnePlus has become with hardware, I think they could make a killer smartwatch.

Many of you said you wanted a watch, and as you might have heard over the weekend—we're making one, to be released early next year. Wishes do come true.🎁 https://t.co/H1Fqv9srXj