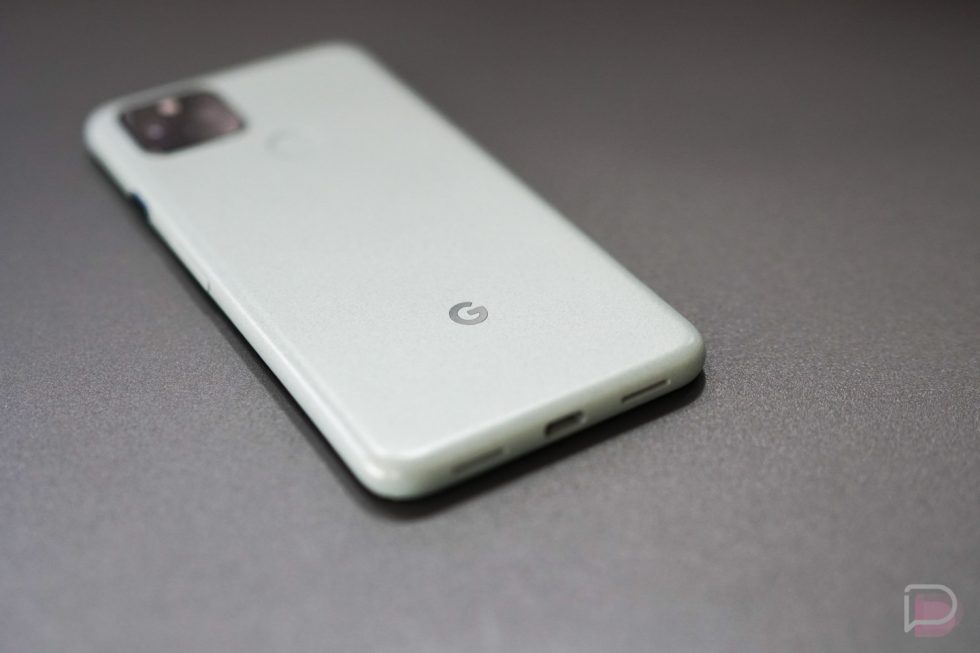 We’re asking again – why are you still using Android in 2021?

When we first brought this topic up over a year ago now, Android was in a weird spot. Google had just released its Pixel 4 line-up to mostly poor reviews, Apple had seemingly knocked it out of the park with the iPhone 11, and more of our readers than ever were voicing their negative opinions about the platform. We got the feeling that a shift was happening, where long-time Android fans were considering a switch.

But then shortly after I asked “Why Android?” a wave of people showed up to defend their reasons for staying with Google’s mobile OS. Some 2,000+ comments shared their opinions, with the majority in support of their decision to remain a Google Pixel or Samsung Galaxy or OnePlus or Motorola or Huawei or Xiaomi owner.

As we enter 2021, and after all that happened in 2020, this seems like a good time to revisit. Over the past year alone, a global pandemic certainly affected the timing of phone releases, but I’m not sure it necessarily changed the reasons so many of us choose Android.

For one, Google released a Pixel 4a and Pixel 4a 5G that are pretty much universally loved. Their prices are right for the specs they offer, and the situation surrounding software updates for each is close to being as good as it gets. They also have a Pixel 5 device that is a bit more controversial, though there are those of us who think it’s the best Google has offered in some time. We aren’t in the same situation with Google phones that we were in 2019, and that’s probably partly because Google exited the space that the Pixel 4 was trying to fill.

Google aside, Samsung sure looks to be at the top of their game at the moment in terms of quality devices. The Galaxy S20 line was fabulous, the Galaxy Note 20 Ultra was great, and they are positioned to dominate an emerging foldable space. Samsung is also arguably the “King of Android Updates,” created a software skin so good that everyone else is copying it, and just kicked off 2021 with a Galaxy S21 family whose early reviews (including our own) have heaped nothing but praise upon them.

OnePlus, on the other hand, is quickly losing its identity, Motorola hasn’t managed to re-capture anyone’s attention, and LG is reportedly contemplating leaving the space. In other words, the state of the Android phone ecosystem isn’t as healthy as we would like it to be, especially when you consider Huawei’s situation in the US and Xiaomi staying far from here. It’s also not in a bad place or a much different place than in 2019.

On the opposite side of the aisle, Apple appears to have once again killed it with the iPhone 12 series. They posted ridiculous quarterly numbers and included several major updates to iOS that brought over some of Android’s best features, like picture-in-picture, an app drawer of sorts, setting custom default apps, and widgets.

That’s not to say that Android hasn’t improved as well, but because Android was living through its huge growth phase years ago, Apple is now able to steal some of the spotlight back by adding in all of the features Android already introduced. In some cases, they’ve learned from Android’s past to improve upon their own implementations. Android and iOS are as close in feature parity as they’ve ever been.

So that brings us back to the beginning topic here. Why are you sticking with Android? Is it because of the still-solid, yet slightly reduced number of phones to choose from? Is it because you view Android as still superior to iOS? The top comment from 2019’s post said simply, “Because I can’t stand iOS” – is that all you need to say?