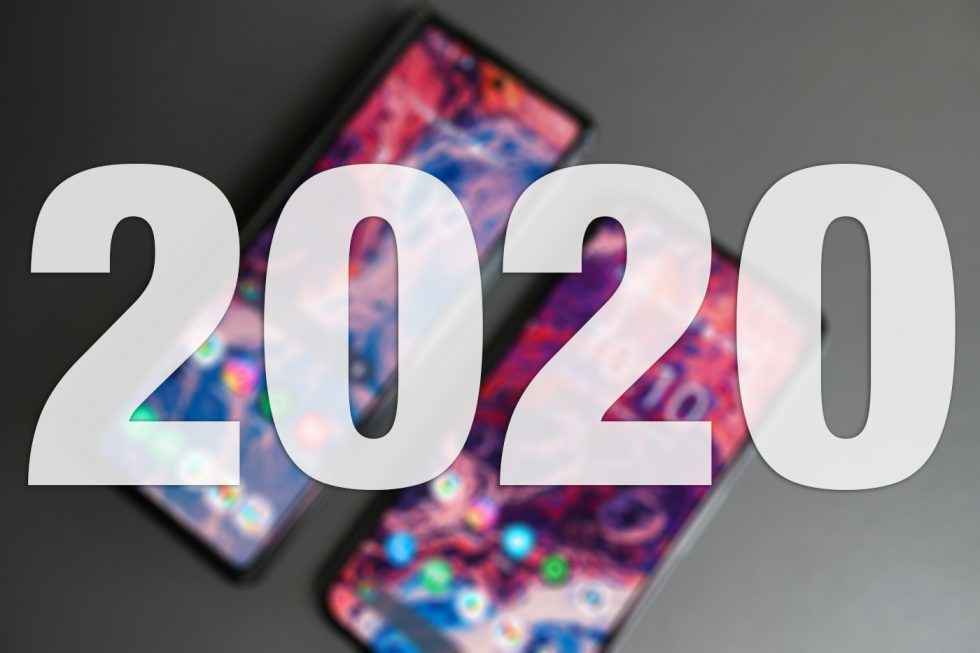 2020 is coming to a close, and while that may upset a few of you masochists, I think the majority of us are ready to turn the page. One area of 2020 that wasn’t too bad, though? Smartphones. Looking back at this year, we had some killer devices get released, with plenty of options running the gamut of pricing — AKA there was something for everyone.

We’ve been awarding a Phone of the Year (POTY) award since 2012 and I’ll be damned if we’ll let COVID-19 stop us. The title of POTY has evolved over the years, with such a large variety of devices getting released across the spectrum of pricing. It wouldn’t feel quite fair to put an expensive foldable up against a mid-range phone, and because there’s such a wide variety of good phones now (ranging from inexpensive to straight up bonkers), we’ll break down our favorite phones into the following categories. 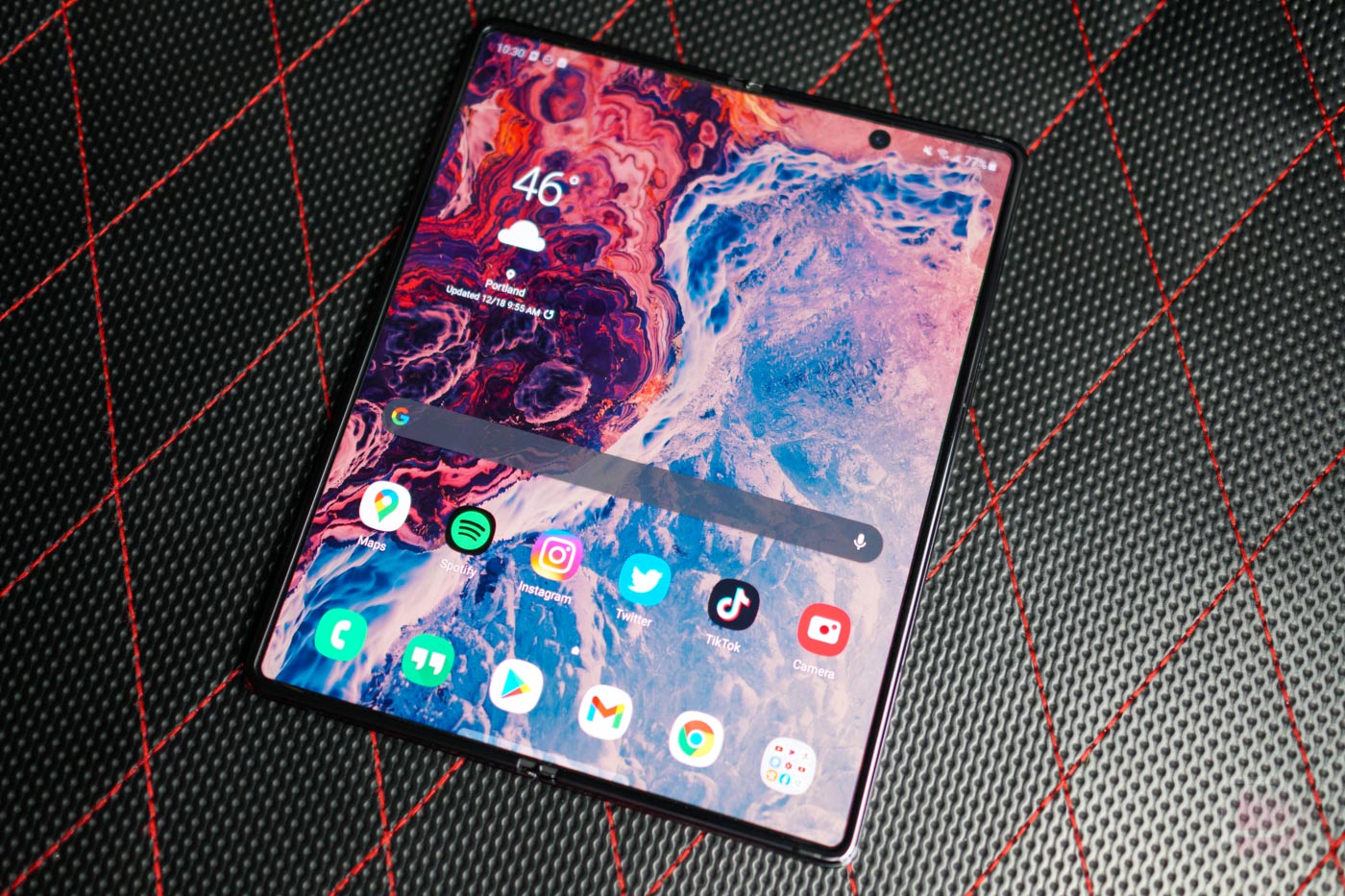 Samsung absolutely nailed it with the Galaxy Z Fold 2. It’s as Samsung read our review for the original and fixed all of the things we complained about. It has the larger cover display, they got rid of the notch on the interior, plus they added specs that really made this feel like it was worth shelling out $2,000 for it. We feel it’s genuinely the most premium Android experience, coupled with a very premium price tag.

We see the Galaxy Z Fold 2 as the ultimate 2020 device. We can’t speak for everyone, as all of our situations are different, but we spent a lot more time inside on the couch this year, watching the Mandalorian and anything else on TV that could get our minds off what was taking place outside. With that said, Z Fold 2 is the ultimate couch phone, with its large 7.6-inch display complete with 120Hz refresh rate and all of the processing power and storage you might need for gaming, multitasking, or whatever else you are into.

It’ll be interesting to see how Samsung improves upon this phone. We’re already expecting S Pen support, which will be nice, but damn, the Z Fold 2 is already nearly perfect as is.

On a Budget POTY: Pixel 5 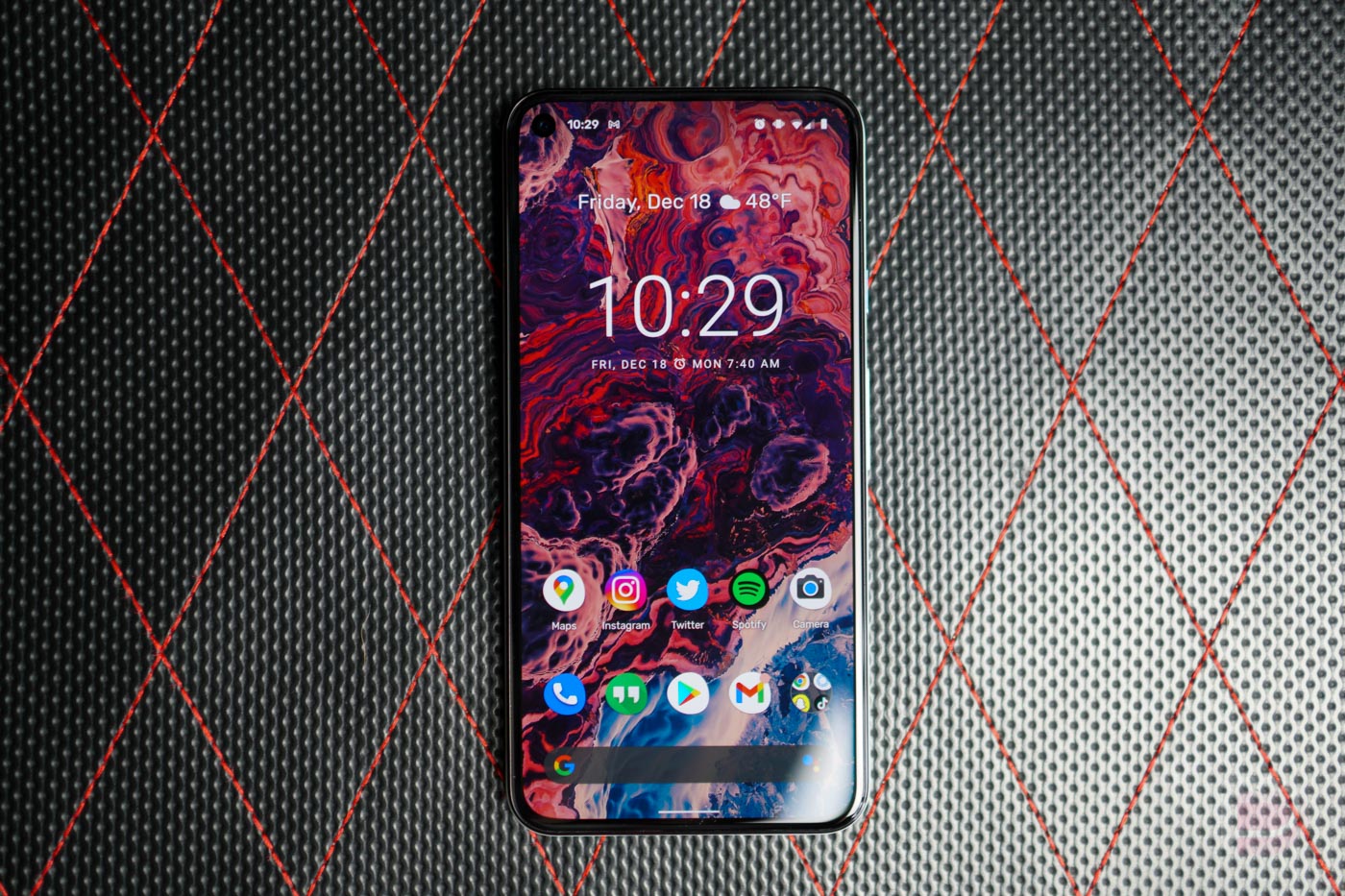 I absolutely adore the Pixel 5. As aware as I am of the fact that Google seems to have disappointed so many by not offering the ultimate specs list in this phone and that there are phones at similar prices that potentially offer more, this is the phone for me for 2020. I really can’t put it down.

For most of the year, I spent time with the regular Galaxy S20, a fantastic phone that I cannot say enough good things about. But when the Z Fold 2 launched, I traded it off thinking I’d spend the rest of 2020 with a foldable by my side. Then the Pixel 5 showed up, frustrated me a bit at first, and now has grown on me in ways few phones have in recent years.

The size is perfect. After dancing around Samsung’s One UI for the bulk of the year, I’m finding Google’s Pixel experience so refreshing. The camera from Google’s Pixel line is still the one I trust the most. Battery life is so insanely good that thinking about battery percentages is a thing of the past. In fact, I just turned off the battery percentage indicator in the status bar for the first time in about 4 years. I’ve fully adopted wireless charging in life, which is here. The rear fingerprint reader is quick and a welcomed change. Even the odd plasticy textured back has been a joy to touch.

Again, I know that the Galaxy S20 FE and OnePlus 8T have better specs with 120Hz displays. It’s just that using this phone all day, every day has brought levels of satisfaction I didn’t expect. In other words, I’m feeling pretty settled into the Pixel 5 at the moment and am not even looking forward to 2021’s phones. 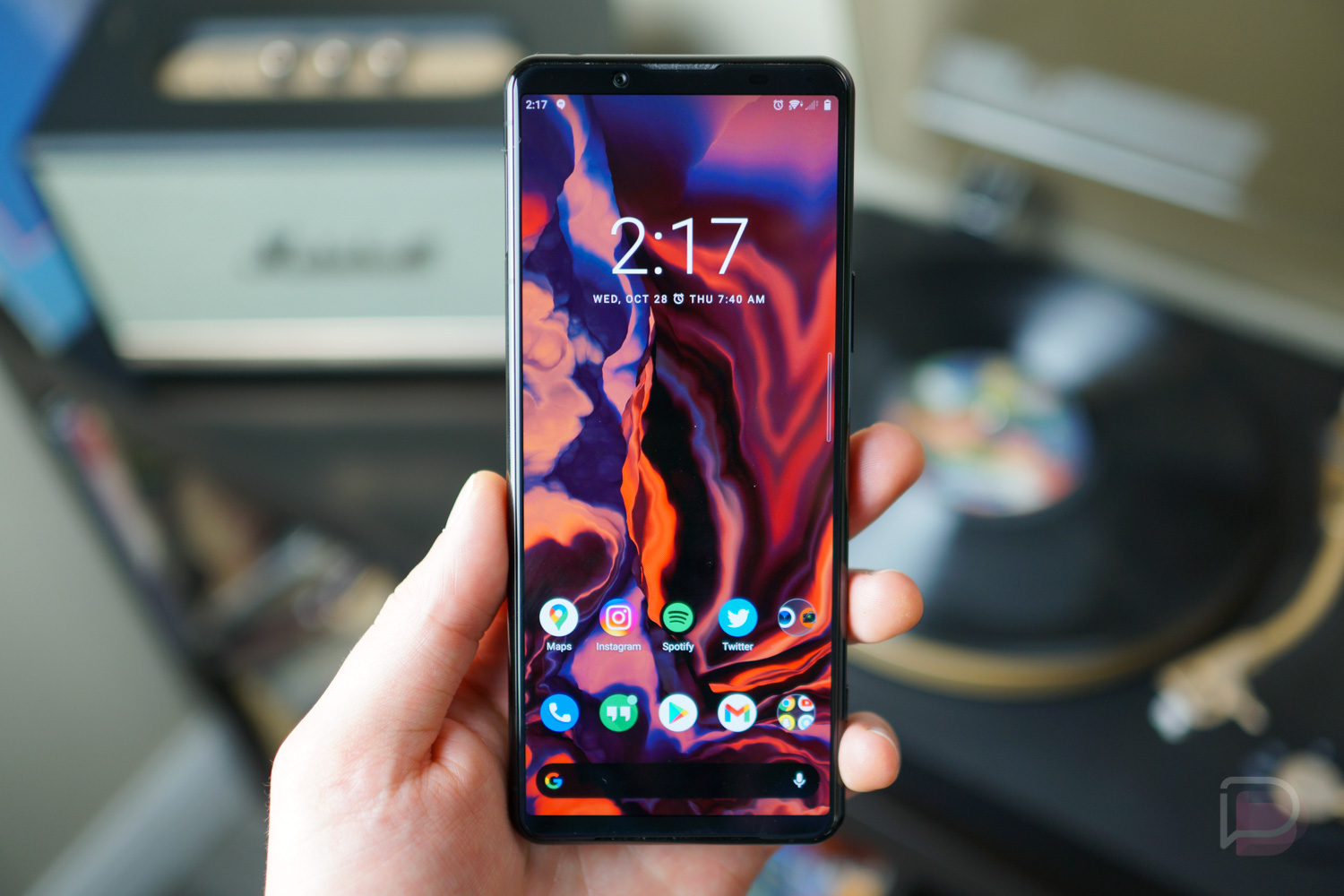 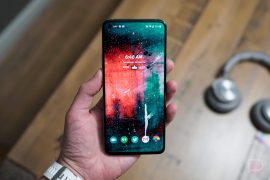 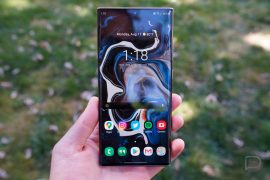 Choosing a winner in a field of good phones ain’t easy, that’s why we’re happy to compile a relatively large Honorable Mentions list. These phones are great and we’d certainly use them, they just didn’t quite beat out other phones to be declared the best of the best. Below you’ll find the list, along with links to our reviews, but do note we did not review the Galaxy S20 FE. It’s on the list because we’ve heard nothing but great feedback from buyers.

Did we get it right? Wrong? You be the judge and let us know in the comments below.