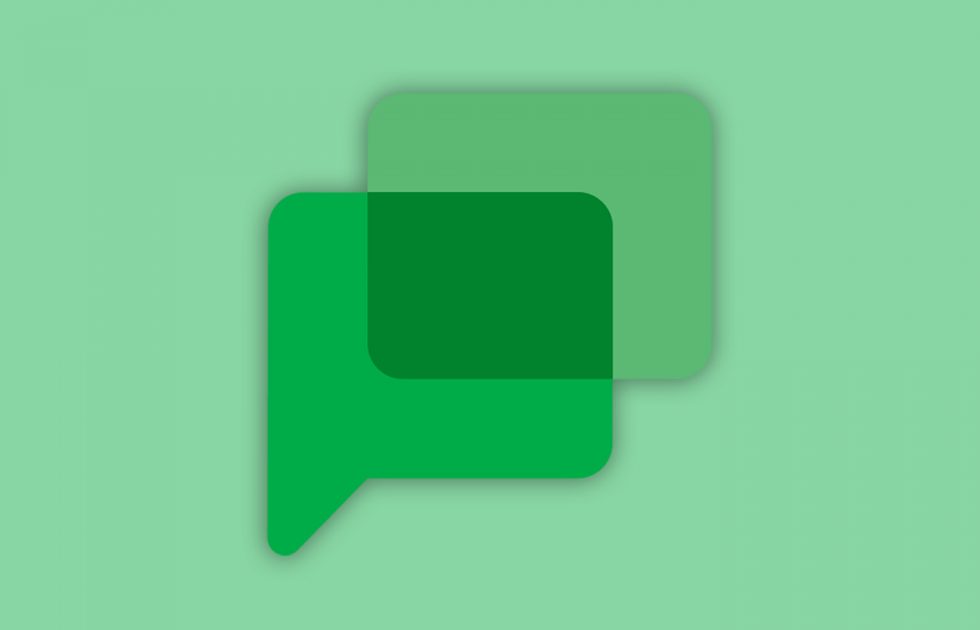 Google Hangouts is still alive and we’re in 2021, if you can believe that. Google has yet to kill off the best messaging app it ever made, an app that was a feature tweak or two away from being the king. They will end its life soon, though, possibly by the end of 2021. Before we get there, they need to let Hangouts users start testing its replacement, the app known as Google Chat.

According to lines of code buried within a recent Google Chat update, Google is preparing to launch some sort of beta experience for Hangouts users. Once live – and it could be very soon if these lines of code are already in the app – a pop-up will welcome Hangouts users to Google Chat, inform them that Chat provides a “new experience and features not found in Hangouts,” and that there could be “bugs and other issues.”

Should you not have Chat installed, you may also be welcomed to try it through Gmail. If that sounds weird, well, you must have missed all of our coverage on Google Chat and Meet getting integrated with Gmail. We already have Meet tabs available, but there are plans to add Google Chat into Gmail as well. It looks like Google could welcome Chat integration there by also inviting Hangouts users.

If you are confused as to why you can’t already use Google Chat, that’s because Google has taken years to slow roll it out to only a select group of users. Folks with Google Workspace (formerly G Suite), who currently are the only users with full access, only recently got the ability to send messages to Chat/Hangouts users outside of an organization. That’s obviously a key feature if Chat is to replace Hangouts.

To recap, Hangouts is still going away and Google still plans to replace it with Chat. To do that, Google appears to be preparing to allow some Hangouts users test Chat through a beta program that will likely open up the flood gates to everyone deciding if Chat is good or if it’s truly time to move on.