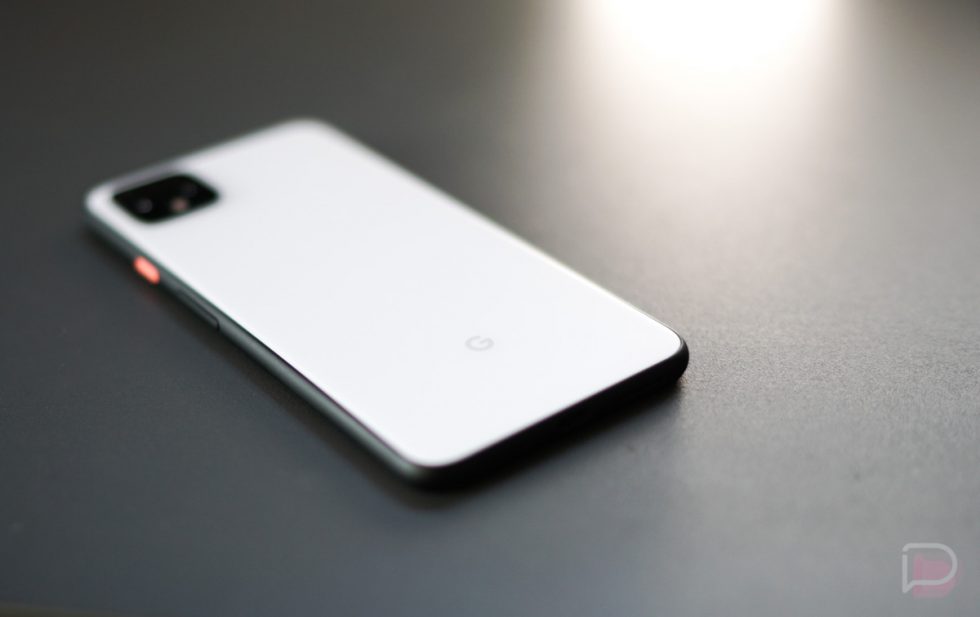 A couple of years ago, if I were to ask this same question, I’m guessing the answer would be given without hesitation. You would tell me that you love Android because it gives you choice, that it’s much more “open” to everything you’ll throw at or need from it, and that you like Google or Samsung and can’t stand Apple, its cultish followers, etc. But what about today? Still sticking with Android for the same reasons?

Now, I’m asking in part because over the past couple of months, basically since Apple dropped the iPhone 11 line on us and Google did the same with the Pixel 4, I’ve noticed a change in tone from a good-sized portion of readers. And remember, the folks who hangout around here have been with us for 10 years now (!) and are as die-hard of Android fans as you’ll find anywhere.

But with the Pixel 4 (review) and Pixel 4 XL (review) mostly disappointing everyone, I can’t tell you how many times I’ve read in the comments of stories that people are jumping off of Android and switching to iOS for one of the iPhone 11 phones. Whenever we point out an issue with the Pixel 4, we are now met with long time readers who say, “Yep, this is why I left Android and am enjoying my new iPhone 11.” I’m not kidding.

In the past with Pixel phones, most people bought them knowing that they weren’t getting the best of the best on Android or the greatest value. They buy them for Google’s version of Android (and the newest builds), a stellar camera, and decent everything else. Since Pixel phones tend to be for those who are ultra-enthusiastic about Android, the platform, and Google’s overall vision for mobile, to see them now leaving – and not just to another Android phone – sure says a lot.

Not everyone has left, though. OnePlus has surely picked up a bunch of new fans who weren’t happy with Google’s Pixel 4 line. Samsung put out a bunch of really great phones this year that have likely kept users happy too. Android is still Android, after all. It’s still very open-ish, it does indeed bring choice you don’t get on iOS, and none of the companies making any of these devices are named Apple.

I can tell you that I haven’t considered switching, but that’s sort of to be understood, right? I write about this platform for a living and it would be awkward if I was running around with a shiny new iPhone and Apple Watch. I won’t do that any time soon, don’t worry.

I also still get excited about new Android phones from a variety of manufacturers, even if that list is getting shorter and shorter by the year as innovation has slowed and some appear to not understand a need for change from their tired experiences that haven’t sold well in years. There are fun things happening, like foldables and…well, foldables. That’s cool, I guess.

But really, I’m genuinely curious why you guys are sticking around on Android or if you left. 10 years is a long time to be with one thing, especially as it relates to tech. Sure, you change phones and get the warm feeling of a new device, but you are still on Android. I know I’ve jumped between Windows and Mac and ChromeOS over the years as my computing needs change, though this Android thing hasn’t.

So let us know. Why are you still using Android?