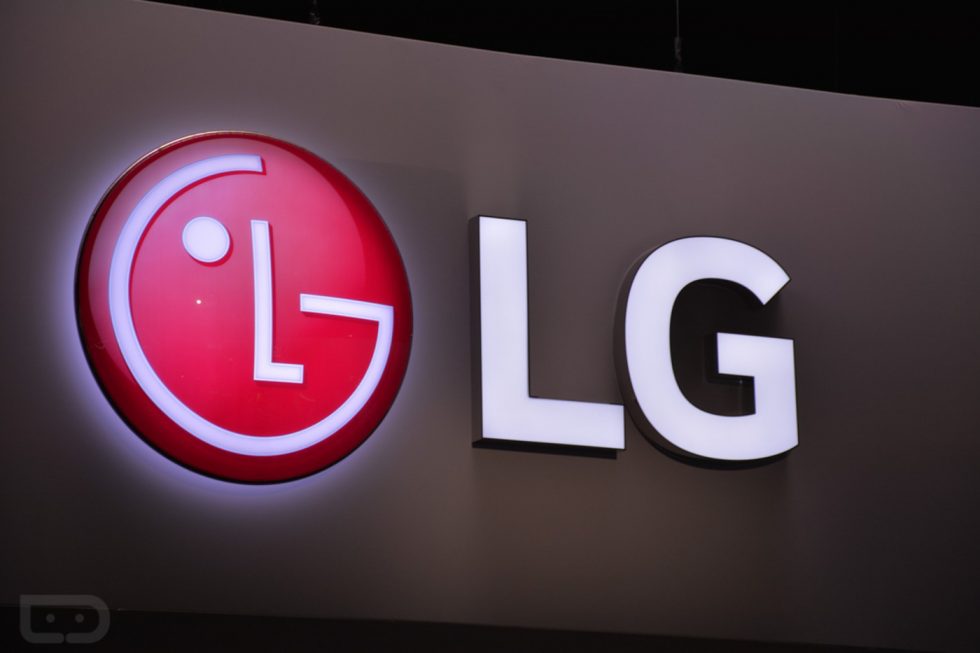 LG has lost a lot of money from its mobile business over the past 5 years. According to The Korea Herald, the total loss is around $4.5 billion, with the company replacing its head of the mobile division about once a year. It seems no one can right the ship, and as of right now, it appears the company is seriously considering an exit from the smartphone market.

In a memo sent out from LG CEO Kwon Bong-seok this week, it’s hinted that a major change is coming for the company’s smartphone division. Whether that’s a complete shutdown or some type of radical maneuver, details remain unknown. Another LG official has said, “Since the competition in the global market for mobile devices is getting fiercer, it is about time for LG to make a cold judgment and the best choice. The company is considering all possible measures, including sale, withdrawal, and downsizing of the smartphone business.”

Could this really be the end of LG mobile?

Kellen and I have both joked in the past about LG’s phone business, mostly because each new year brings a new head of its mobile business. It’s like musical chairs over there and we’ve even tossed around the idea that LG should hire us to run the phone business. We’re quite sure we could get the company back on track, throwing away its awful custom Android skin, focusing on timely Android updates, and putting an end to a few of its unexciting niche features. Sorry, it appears not enough people care about your quad DACs and rotating swivel phones, LG.

Personally, I don’t want to live in a world where Samsung is the only Android OEM. The beauty of Android was that there was choice, but as the free market has determined, those choices have been whittled down to Samsung, Google, and OnePlus. There just doesn’t seem to be any other OEM truly worth the time and money.

This is a developing situation with LG, so as we learn more, we’ll keep you updated. Fingers crossed it doesn’t come to a complete shutdown, but instead, a restructuring of sorts and a rebuilding for this iconic brand.