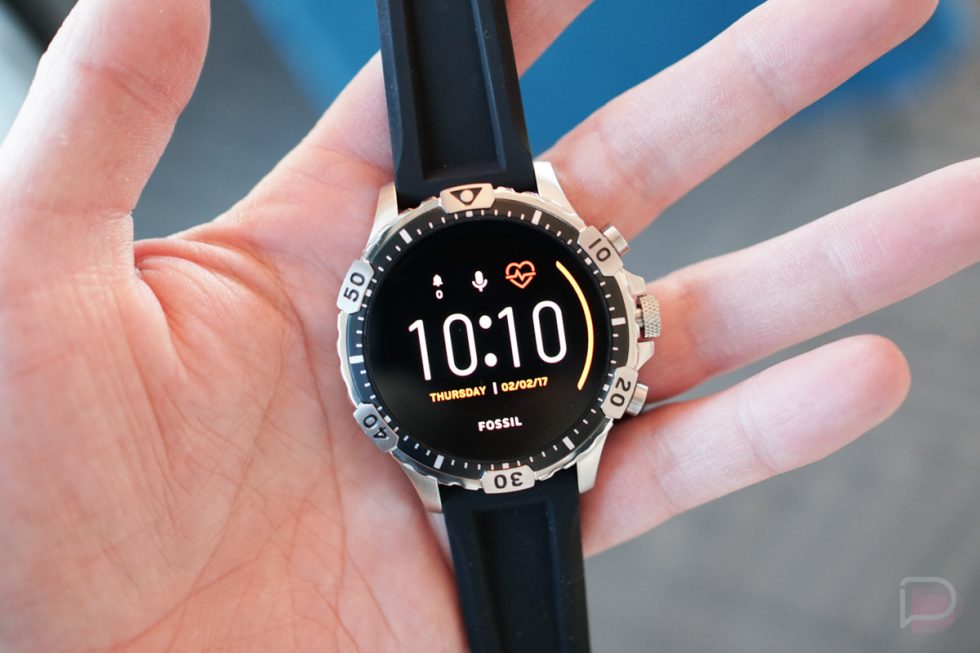 Alright, a bit of depressing news to share as it relates to the Fossil Gen 6 watch we keep hoping the fashion brand will release – we have a new “smartwatch” at the FCC, but it’s not the one we want.

To back up for a second, you may recall in September when we pointed out that a new series of watches had stopped off at the FCC that we thought could be the new Fossil Gen 6 platform, with a bunch of related fashion brand models to be released next to it. As it turns out, that watch was just a Fossil Gen 5E, which is nothing more than a slightly redesigned Fossil Gen 5 at a new price.

We knew that watch was a smartwatch because the FCC told us it was, but also because of its model number scheme. Those watches fell under model number range DW11. Specifically, that meant DW11F1 and DW11F2 (Fossil watches) and  DW11M1 and DW11M2 (Michael Kors). The DW has always meant smartwatch model: DW10 was the Gen 5 platform and DW9 was the Fossil Sport platform.

Coming back around to today’s finding, we have a smartwatch from fossil under model number scheme DW12, or more specifically, DW12F1. Going by history, that should tell us that we have a new Fossil smartwatch on the way, one that could (and should) be the Fossil Gen 6.

Unfortunately, the FCC listing refers to the watch in a couple of spots as a “Hybrid Smartwatch HR” and makes no mention of Wear OS, nor does it show a Wear OS screen for the FCC e-label. The device also only appears to have been testing for Bluetooth, not WiFi or NFC like a smartwatch would see.

So, what the hell, man? You remember that hybrid watch they released that everyone thought was based on the Fossil technology that Google acquired and was somehow the future of wearables and maybe it ran a sweet e-paper version of Wear OS? As it turned out, it was just a mostly boring hybrid wearable watch, and that’s what this appears to be too. DW12F1 is likely the follow-up to this watch and nothing like a Gen 6. The original Hyrbid HR was DW8F1.