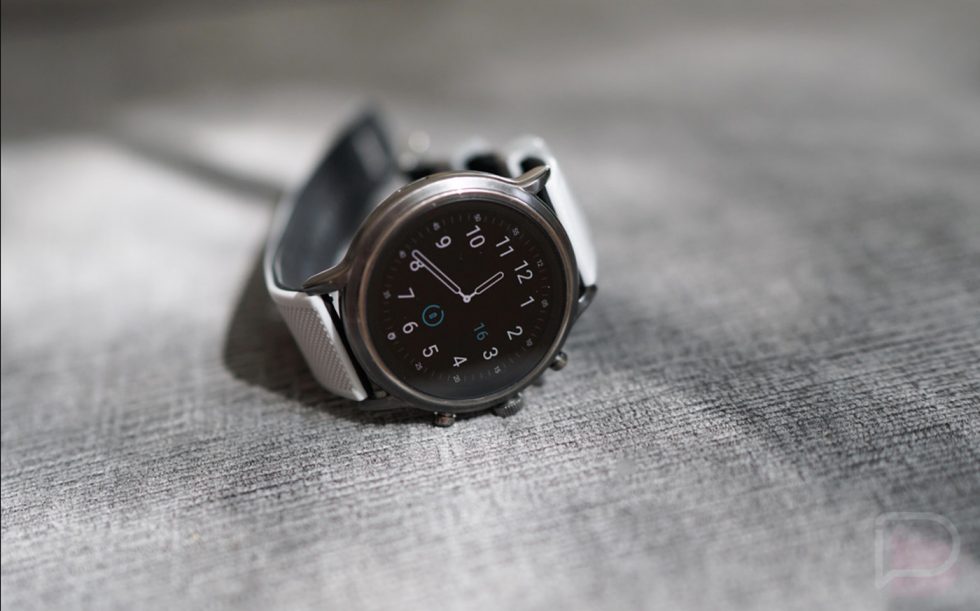 Mobvoi has already been announced by Qualcomm as one of the first Wear OS smartwatch makers to produce a device running the new Snapdragon Wear 4100. For those of us who have followed the wearable space closely, Fossil is the other we’ve been impatiently waiting for 4100 news from. Will there be a Fossil Gen 6?

A new FCC filing for Fossil popped up today and I can’t imagine it’s anything but a Fossil Gen 6. While we don’t have references to the Snapdragon Wear 4100+, Fossil isn’t one to skip new tech and I would be shocked if this new Wear OS watch isn’t running just that, right in time for a holiday push.

The new watch is indeed running Wear OS, as can be seen in the images below. It has WiFi, Bluetooth, and NFC too, so the specs are lining up. (Note: Here’s a previous Bluetooth SIG filing for these watches from July.)

We also know that this is the classic Fossil filing with the FCC, where they are submitting for multiple devices, all of which are identical outside of their external designs. We have model numbers of DW11F1, DW11F2, DW11M1, and DW11M2. The last model we saw from Fossil was a Fossil Gen 5 line-up that included model numbers of DW10 in multiple variations.

Should we find more in the pile of documents at the FCC, we’ll update this post. Otherwise, prepare yourself for Fossil Gen 6 action. 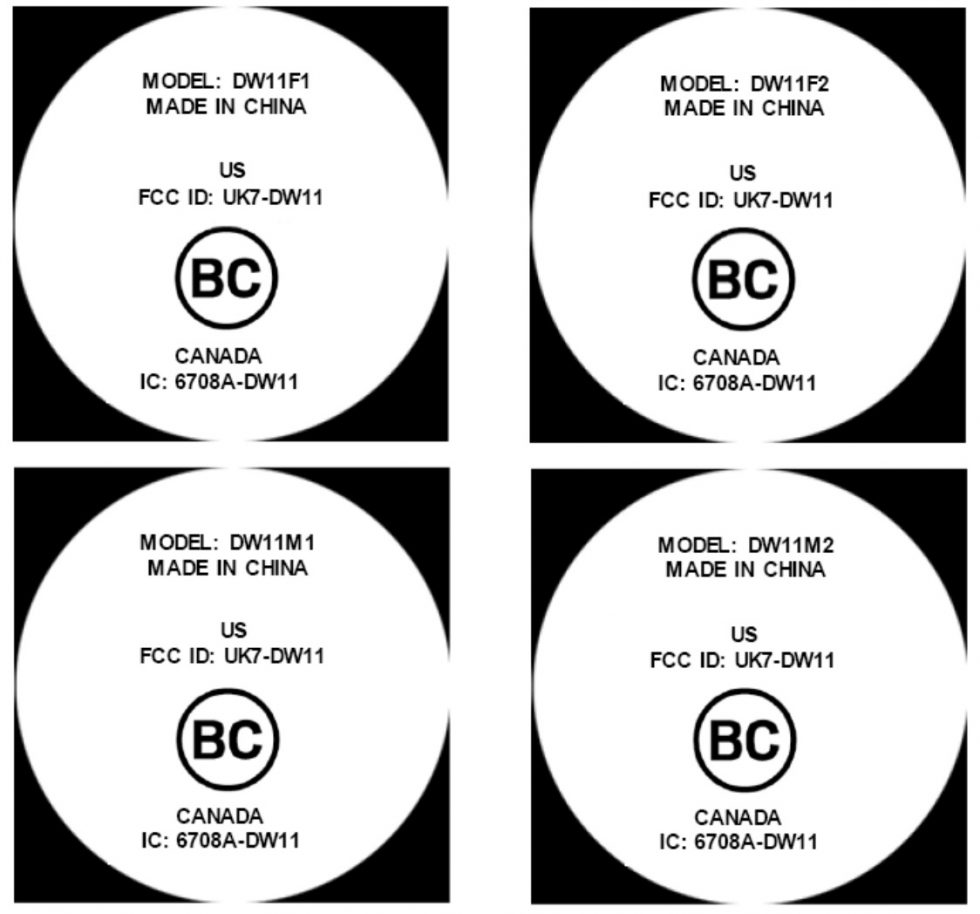