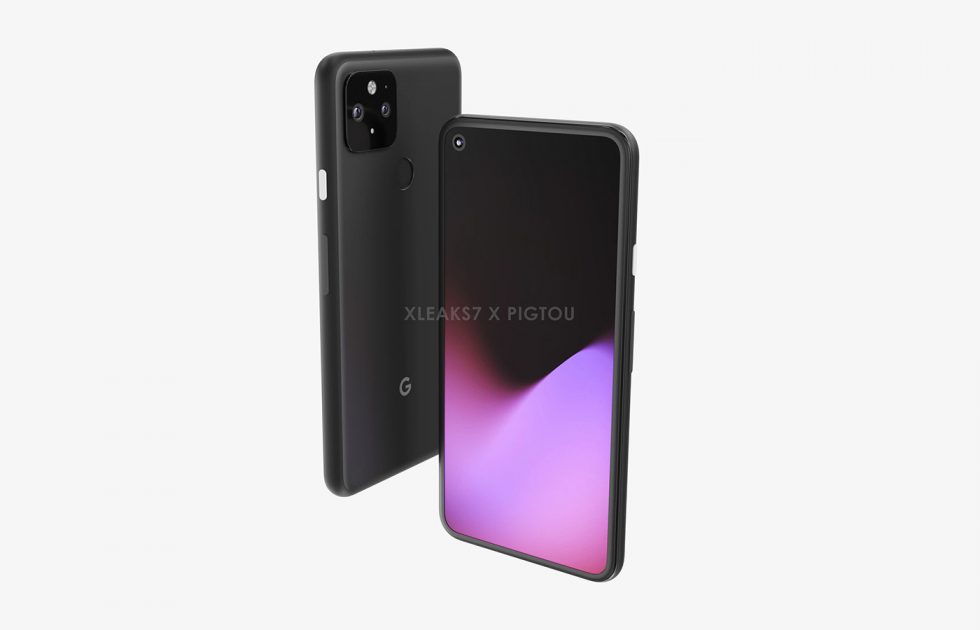 Should a Google Pixel 5 show up in October of this year, like so many Pixel devices have over the past four years, the phone could be the first attempt from Google at taking its top tier phone line in a new direction. Early evidence and rumors suggest that Google has skipped Qualcomm’s highest tier processor and that they may be targeting a price well below Samsung and Apple’s highest end devices.

So far, though, we have no idea what the Google Pixel 5 might look like. Up until today, no credible device renderings have been produced, but the folks at Pigtou just gave us some.

Through a series of images shared that are supposedly “based on leaked CAD drawings,” just like we saw with the Galaxy Note 20 Ultra renders that turned out to be correct, you may be seeing a first look at the Pixel 5 here. The device, as you probably already said out loud as you browsed this post, looks eerily similar to Google’s supposedly cancelled Pixel 4a XL. 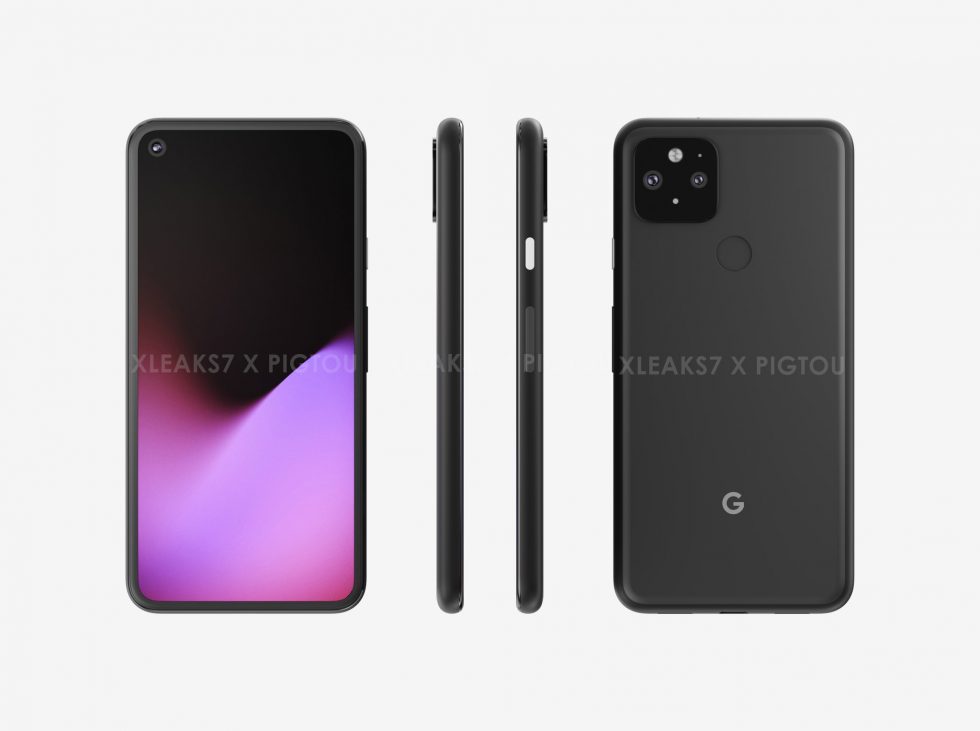 The phone revealed here shows a phone design that would fit well alongside Google’s still-unreleased Pixel 4a and also as a cousin of last year’s Pixel 4. We have a frame and body shape, button arrangement, and dual-camera housing, all of which look like they were pulled from the Pixel 4 line. Then there are differences too, like a rear-mounted fingerprint reader on the back (like the 3a and 4a have), and a cleaner frontside with single hole-punch selfie camera.

There isn’t a headphone jack here and the display measures in at around 5.78-inches. We have bottom-situated speaker holes next to a USB-C port. Again, none of this looks shockingly fresh or new – we’ve seen this stuff before. Keep in mind that there could still be a larger Pixel 5 XL that differs in some of these areas.

What might be interesting, assuming these are legit, is the lack of a Soli or Motion Sense setup on this Pixel 5 device. Google only included its radar motion gesture technology last year in the Pixel 4 and this may be a hint at Google already looking to sunset it.

With a Snapdragon 765, 5G, display without all of the excessive bezel or notches, a rear-fingerprint reader, and possible $700 price tag, you down with this?