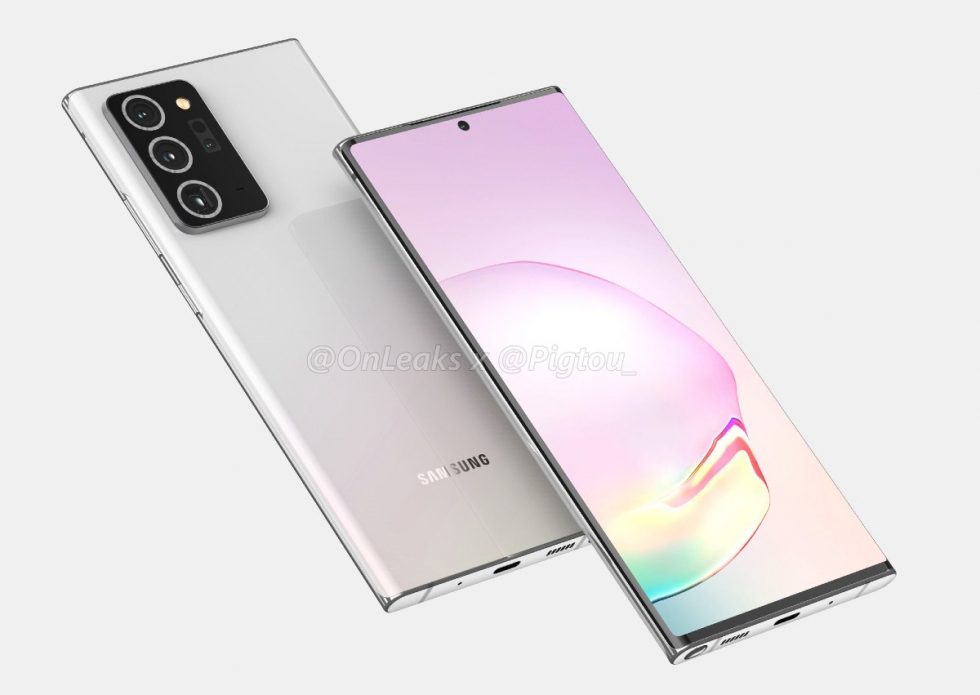 We recently went eyes-on with a few Galaxy Note 20 CAD renders based on reported measurements. This week, we’re getting the same for the Galaxy Note 20+.

There’s only a couple big differences between the two devices, at least when looking at these renders. On the Note 20, its display was not overly curved, while the Note 20+’s display is reported to be much more curved, measuring in at a rumored 6.9-inches. We can see Samsung may still utilize a front display cutout for the selfie camera, just like on the Galaxy S20 lineup.

On the backside of the phone, we can see the large camera module, apparently consisting of three sensors. The source of these renders doesn’t have confirmed specs yet for the cameras, but it’s believed that one camera uses Samsung’s 108MP sensor. 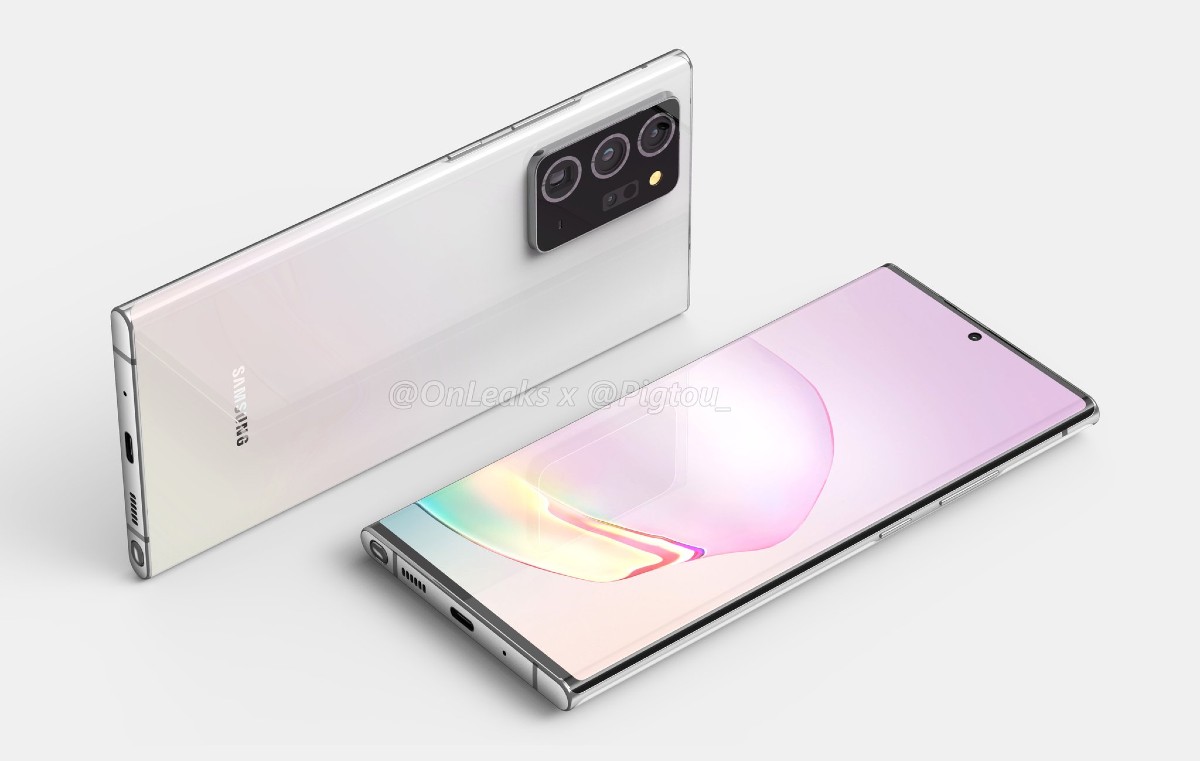 The latest rumor suggests we can expect to see Samsung launch the new Galaxy Note 20 launch in the month of August. That’s not too far away, so don’t be shocked if we see more leaks.

Samsung fans, are you ready for this?