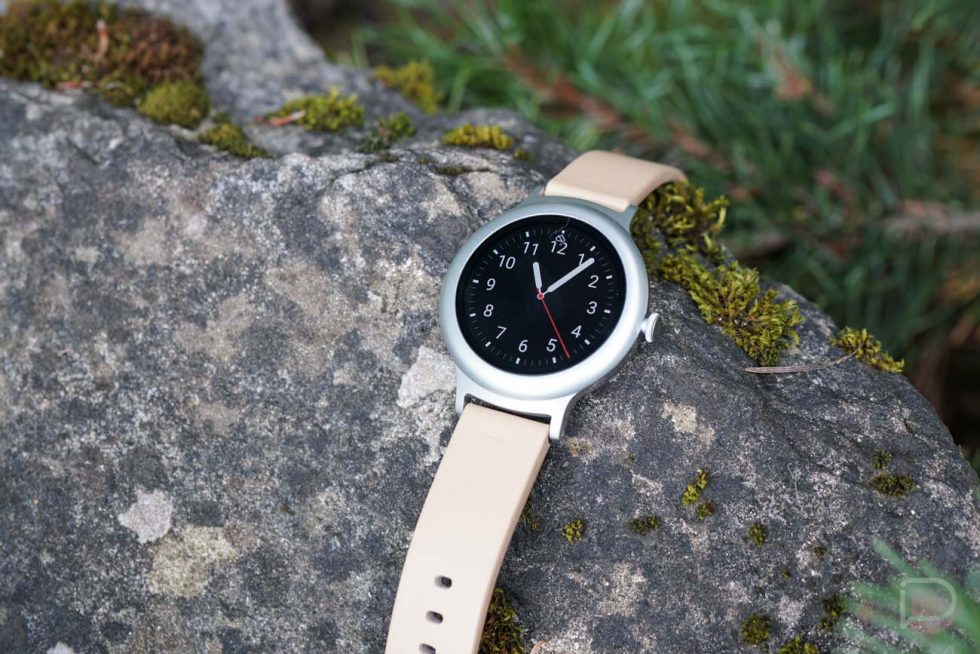 Back in 2019, after learning that Google was close to releasing its first Pixel Watch alongside the original Pixel phone, I made the argument that it was the right call then to distance themselves from Wear OS and that they also shouldn’t release a Pixel Watch that year either. The reason there was pretty simple – there was no way to make a good enough smartwatch until Qualcomm stepped up and made a new wearable processor. Since Qualcomm has now done that, I think it’s time for Google to show us what it thinks a smartwatch can be. It’s time for a Pixel Watch.

The back story behind Google passing on not one, but two watches is an interesting one that you can read about here. The basics are that Google and LG worked together to make two watches (LG Watch Style and Watch Sport) and planned on releasing them under the Google name, only to have newly-hired hardware boss Rick Osterloh pass on them at the last minute because he didn’t feel they fit into the entire line-up of Google devices. They also weren’t great watches, as we later found out.

Fast forward to today with news of Qualcomm’s new Snapdragon Wear 4100+ dropping, and the future of Wear OS could be bright again, assuming a couple of things happen. First, we need Wear OS to mature and find ways to take advantage of this new Qualcomm chip. We need sleep tracking. We need developers to see potential again and to improve their app experiences. We need Google to show us it cares about its wearable platform.

The other way we’ll learn to pay attention to Wear OS again is if Google makes its own watch. In 2018, Google sure seemed confused about what a proper smartwatch might look like when it told press that it wouldn’t release a Pixel Watch that year. They weren’t sure there was a “one-size-fits-all watch,” even though Apple has proven that not to be true. I actually wonder if they knew how big of a bust the Snapdragon Wear 3100 would be later that year and decided to pass for technology reasons.

Whatever the reasoning, we now have the Wear 4100+ with support for super rich ambient modes, better sports experiences, greatly improved performance and multi-tasking, longer battery life, and yes, sleep tracking. The Wear 4100+, at least on paper, is a pretty meaningful upgrade over the 3100 that could help Wear OS become a true competitor to Samsung and Apple’s watches. But we need Google to show the world that. We need Google to take some sort of lead here, which they have refused to do.

It’s been odd to watch a company offer an entire platform for this long only to refuse to release their own devices that run it. I know that Google has been happy to offer support and guidance to partners like Fossil, LG, Mobvoi, and Suunto. But those companies aren’t Google. They don’t carry the weight of Google’s name or reputation. I’m not sure we’ve seen any real success in Wear OS from any of them. They are smallish players compared to Google and the buzz that Google could generate should they make their own watch. Just look at the level of coverage the Pixel phones get each year, even if they aren’t the best phones on the market.

We need Google to show us what their vision for a Wear OS smartwatch can be and where they want their watch platform to go. We’ve waited long enough, and while they made the right decision in not releasing a watch with their name on it up to this point, it’s time to do it. Give us the Pixel Watch.