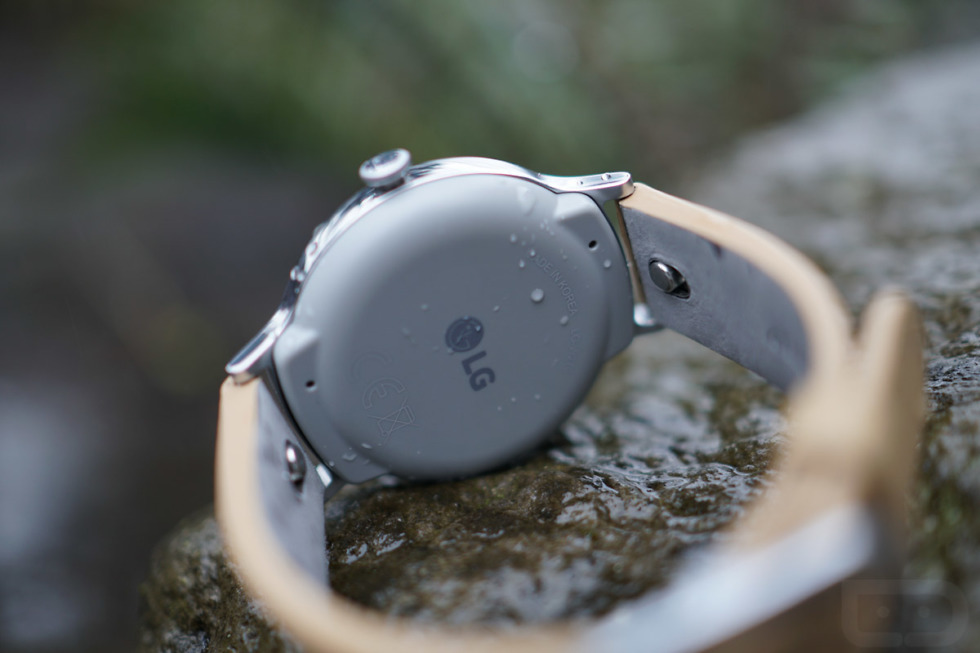 A Pixel Watch is an item so many of us that follow Android have been asking for. We want Google to show us their vision for Wear OS combined with hardware, since there are so few players left willing to do so. If there is ever going to be some sort of savior for Google’s wearable platform, Google is probably the one to take a shot at it. In 2016, alongside the original Pixel phone, Google was supposed to deliver just that.

In a profile written by Business Insider, we get a rundown of the Pixel Watch that almost was. According to their sources, during the first “Made by Google” event, where we saw the first Pixel phones, Google WiFi, Google Home, and Chromecast Ultra, two Google-branded Wear OS watches were supposed to be there as a part of the product line-up. As you all know, no watch was revealed during that event and here we are in 2019 with no signs of a Google watch on the horizon.

What happened? Google’s newly appointed (at the time) hardware boss, Rick Osterloh, didn’t think the watches fit into the product portfolio and pushed them aside. He also wasn’t happy with how the watches worked with the new Pixel phones, possibly because of poor syncing and connectivity.

As it turns out, the two watches might have been the LG Watch Style and LG Watch Sport, a couple of devices that arrived a few months later. We noted at the time of their release that these two watches were more in line with Google’s design perspective than LG’s, and wondered if they had a heavy hand in building them. According to this report today, that was indeed the case. Because the LG watches were so far along before Osterloh decided against releasing them, LG and Google decided to release them as LG watches. If that sounds weird, it shouldn’t if you follow Google’s hardware history. Up until the past year, Google has asked others to make most of their devices for them, like the Nexus 6P (Huawei), Nexus S (Samsung), Nexus 5X (LG), and Pixel 2 XL (LG).

So yeah, we almost had not one but two Pixel Watches. Knowing the Watch Style (review) and Sport (review), I can’t say that Osterloh made a poor decision in not wanting to own them. Both watches had great performance and introduced us to new tech, like rotating crowns, but neither were excellent products.

Unfortunately, it has been almost 3 years since Google passed on watches it had co-developed and we haven’t heard a peep about a Pixel Watch at all. The last time we thought there might be a new watch in the works, Google shot it down before the rumor could pick up any steam.