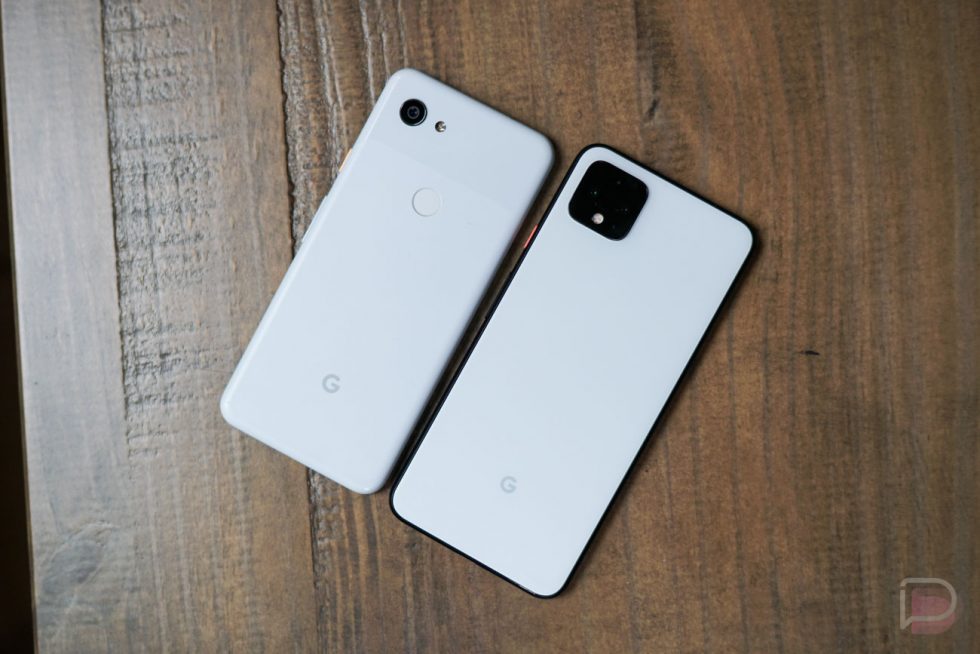 A mostly uninteresting phone announcement from Samsung this morning did something unexpected – it got me pretty excited about a Google Pixel 5. I’m talking about the new Samsung Galaxy A71, a device that features a set of specs that are likely similar to what Google will show us with its next upper-tier phone.

Typically, I find it hard to associate the level of any of Samsung’s phones too closely with Google’s Pixel line because their approaches to phones differ quite a bit. Samsung is one of those companies that throws everything they can into a phone at all price points, whereas Google does closer to the bare minimum to just barely fit itself into select categories. But the specs sheet and (most importantly) price of this A71 could help tell us where the next Google phone might drop in at.

The Galaxy A71 sports a big full HD AMOLED display, 6GB RAM, 128GB storage, 4500mAh battery with 25W fast charging, quad rear camera, and a Snapdragon 765G (with 5G) at a price of $600. To bring you back up to speed, the Google Pixel 5 is also supposed to run either that same Snapdragon 765G or the overclocked Snapdragon 768G version, rather than Qualcomm’s stupidly expensive Snapdragon 865.

Knowing Google, I’m not sure we should expect much more from the rest of the specs. 6GB RAM and 128GB storage seem about right for a Pixel 5, the battery could be smaller, the display might have a higher refresh rate (768G can do 120Hz at FHD), and the camera likely won’t have 4 lenses, but I’d imagine the overall package will look closely to this A71. Again, this A71 costs just $600.

When the first rumors and evidence surfaced showing that Google might skip this year’s high-end Qualcomm Snapdragon 865 and put a slightly lower-tier chip in the new Pixel 5, I argued that Google should do just that and that this was the perfect time for them to get weird. I mentioned that a $700 Pixel 5 would be a really tempting phone, knowing the camera you’d be getting, as well as the performance and years of updates.

We then saw a Google survey hint at a $349 Pixel 4a and a $699 “Premium Google Pixel Phone,” which would bring the “best” of any Google phone. Now that we’ve seen where Samsung has priced its Snapdragon 765G phone, plus LG’s Velvet is thought to land at a similar price point when it hits the US here soon, the Pixel 5 might slide into that weirdly perfect space.

I know that some of you may be disappointed by this idea that Google might not make an ultra-high-end phone that competes with the Galaxy S20 and top iPhone models, but they haven’t proven that they can. The past two years of top tier Pixel phones failed miserably because they couldn’t offer matching experiences that their competitors were selling. And also, buying $1,000 phones really sucks right now as the world’s economy is on the verge of collapse.

I’m excited about the idea of a $700 Google Pixel 5 that gives me the stuff I like about Google’s previous phones, yet doesn’t bring the hesitation that the Pixel 3 and Pixel 4 did because those phones tried to be something they weren’t.