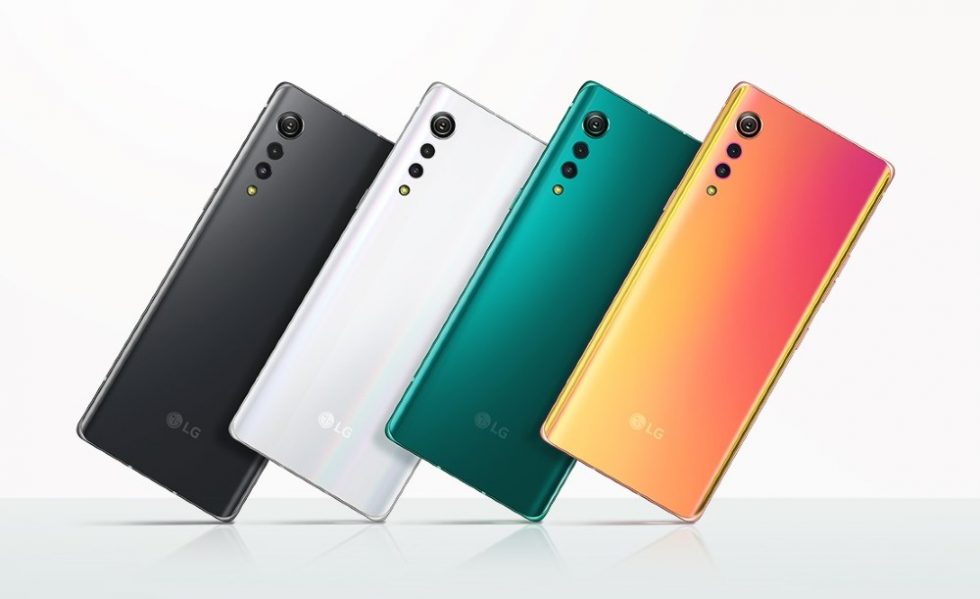 LG confirmed via a press release this morning that, yes, Velvet will indeed eventually come to North America. We have confirmed with our resident team of geographers that the United States is currently located within North America, along with Canada and Mexico, so we assume the US will get Velvet!

If you don’t remember, Velvet is that LG phone we were all really excited about, but then it turned out to be somewhat of a mid-range phone and doesn’t include a completely overhauled software experience. Mind you, this is totally fine because a lot of companies are now focusing heavily on this mid to lower high-end section of the market, I’m just saying we expected a bit more wow factor from the Velvet. 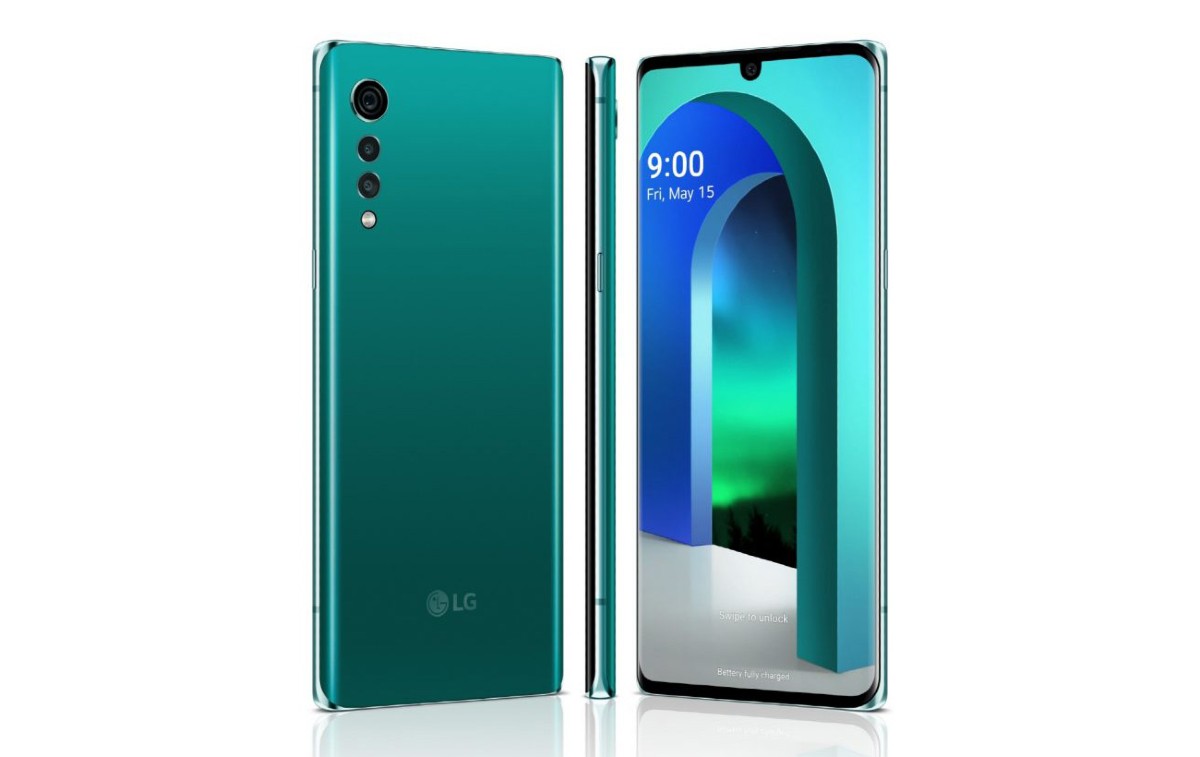 This spec sheet sounds plenty decent for a phone that is priced at what should be about $700 USD. We don’t have official pricing yet, though, so keep that in mind.

For now, LG says the phone is coming to Germany, Italy, Spain, Hungary, and Poland this month. Those markets will be followed by North America, Asia, Middle East, Africa, and Latin America in “the coming weeks.”

Hang in there, those of you who are dying to get your hands on some velvety smooth Velvet phone goodness.