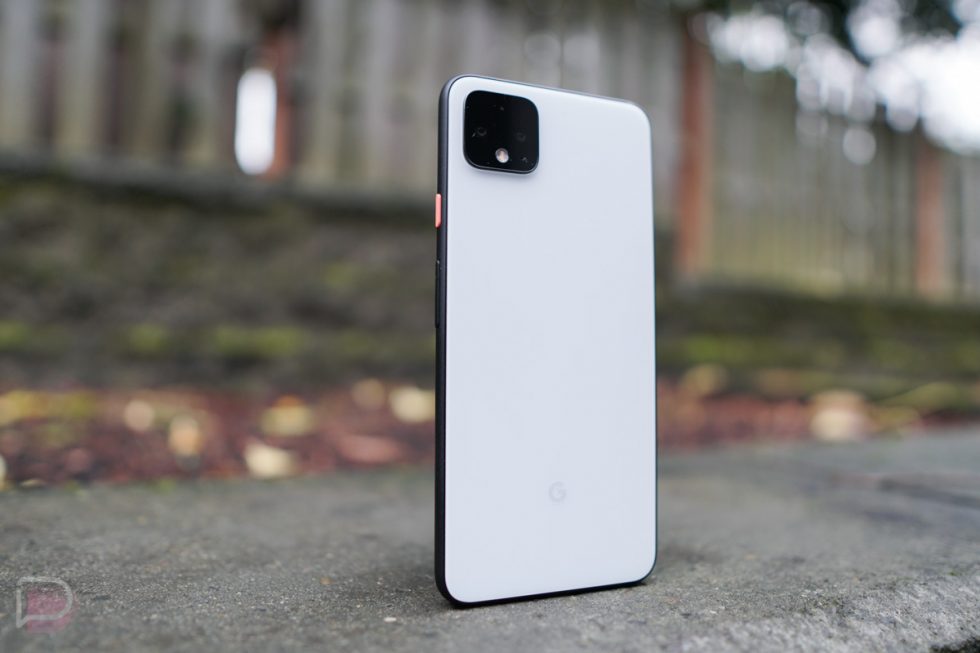 This industry is quick to get trapped in narratives that it may never abandon. Early opinions can absolutely dominate the story surrounding a product that it could struggle to shake. Whether fair or not, I feel like this happens more often than not with the phones that Google releases each and every year. We’re seeing it again with the Pixel 4 and Pixel 4 XL.

We certainly saw plenty of criticism with early Nexus phones that had their fair share of issues, but the Pixel line can’t ever win. The original Pixel phones with their iPhone clone designs shocked the industry because of non-Nexus prices. The Pixel 2 and 2 XL felt disjointed from the different designs they sported from different makers, plus the 2 XL’s display drama centered around the silliest blue-tint controversy I still roll my eyes at to this day. The Pixel 3 XL had this. And now we have the Pixel 4 and Pixel 4 XL.

Are either of the Pixel 4 units perfect? No. Do they deserve some of the criticisms splashed upon them? Absolutely. But here’s what I’ll say to you – it’s OK if you still like them. It’s OK if you bought one and love every ounce of it.

It’s OK if you want an Oh So Orange phone that might not have the best battery life, the full suite of advanced camera controls found on other phones, an ultra-wide angle shooter, and a fingerprint reader. It’s OK if you were fine paying $800 or $900 for one and are still comfortable with that decision.

In the end, you still bought a phone that will take what most of us think are the best still photos of any phone. Your phone’s display will look smoother than anything Samsung has used to date. You are now getting regular feature drops with fresh goodies to play with. Your new automatic call screening is an incredible software feature. Your Face Unlock is pretty damn good. Your phone is the most capable Google Assistant phone on the market. Your software will always be newer than anyone else’s. You can squeeze your damn phone. Your phone will tell you the song – without asking – that’s playing in this loud bar that you just found yourself casually jamming to. Your phone is pretty sweet.

I know that I’ve done my fair share of pointing out areas of concern with Google’s new phones. I’m the guy that told you not to even consider buying the Pixel 4. I still believe you should ignore it. But you know what? If you bought one (or the Pixel 4 XL, which I can’t seem to put down), enjoy the hell out of it. Enjoy the things you buy. Please do.