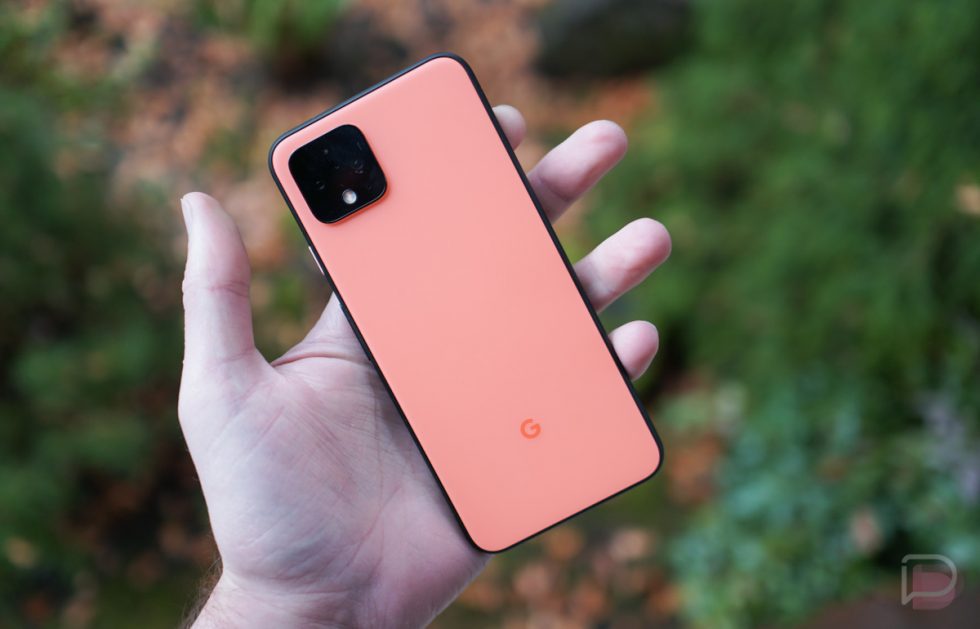 The Pixel 4 battery life is not good at all.

Today is Pixel 4 review day around most tech parts of the internet and we won’t be joining in because, well, vacation. Our review will be up tomorrow or Wednesday, but I did want to point out something before we get there for those who may have a pre-order you’ve been nervous about. I wanted to talk battery life for the regular Pixel 4, which is the version I’ve been testing for the past week.

To put it bluntly, battery life has been borderline horrible.

Again, this is the regular Pixel 4 with the 2800mAh battery we were worried about before the phone ever graced our fingertips. In testing full-time since the middle of last week, I’ve been mostly frustrated by having to worry again about single-day battery usage. In fact, I’m not sure I made it past 7PM in a single day without dipping somewhere into, “Oh shit, where’s my charger” territory.

My typical day with every phone, for those curious, starts when it comes off the charger at around 6:30AM and then goes back on the charger around 11PM with plenty of Twitter, Chrome, Instagram, and Google News usage. On other days, my kid may play a handful of games or watch some Netflix. With phones not named “Pixel 4,” I tend to hit 3-4 hours of screen on time and have anywhere from 20-30% battery remaining. With the Pixel 4, I’m not hitting either of those numbers.

The Pixel 4, as you will see from the screenshots below, never made it to 8PM before I decided to take a screenshot and run off to find a charger. That’s…not good. 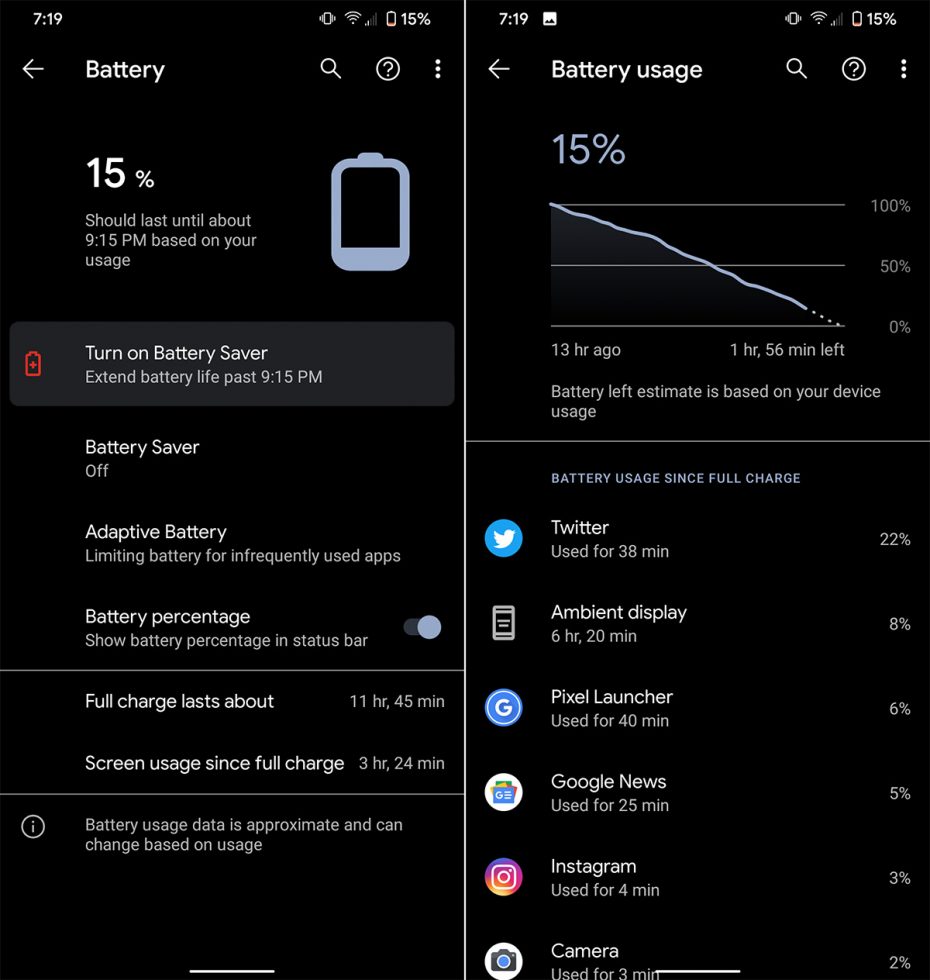 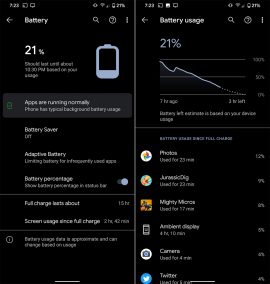 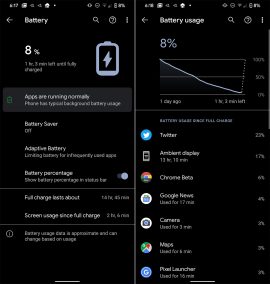 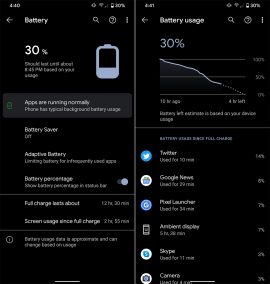 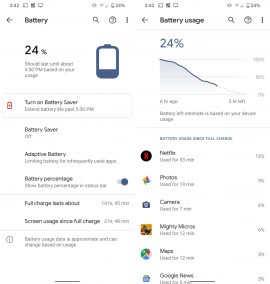 What’s the issue here? There are a couple of items I’d point to that are obvious. For one, the battery is arguably small for a 2019 phone at 2800mAh. That’s smaller than last year’s Pixel 3, which also suffered from poor battery life. The OnePlus 7T has a 3800mAh battery and the Pixel 4 XL has a 3700mAh battery. Those are much more common capacities for the current smartphone cycle.

The other problem likely has to do with the 90Hz display that Google included. With an increase to 90Hz from the standard 60Hz, Google is giving Pixel 4 users a smoother experience, but they are also putting extra strain on battery life. The display and its 90Hz refresh rate are referred to as Smooth Display in software, with a toggle to use it or not. Google says in settings that turning Smooth Display on “Automatically raises the refresh rate from 60 to 90 Hz for some content” and that it “Increases battery usage.” They aren’t joking there.

For comparison, I’ll bring up the OnePlus 7T again. It too has a 90Hz display, but because of OnePlus’ ability to get max usage out of a battery, the 3800mAh was enough to get me 4+ hours of screen on time most days and not need a charger until the following day. We’re talking an extra half-day of off-the-charger time compared to this Pixel 4.

So what’s the takeaway? It would be tough for me to recommend the regular Pixel 4 to anyone who considers themselves to be a heavy smartphone user or who may not be able to charge their phone in the middle of a day. Sure, you could turn off 90Hz and try and squeeze out more juice, but I’m not a big fan of eliminating new and innovative features that will be used as selling points by Google, just to get a few more hours out of a phone.

Want to know about battery life on the Pixel 4 XL? We’ll be testing the 4 XL soon.