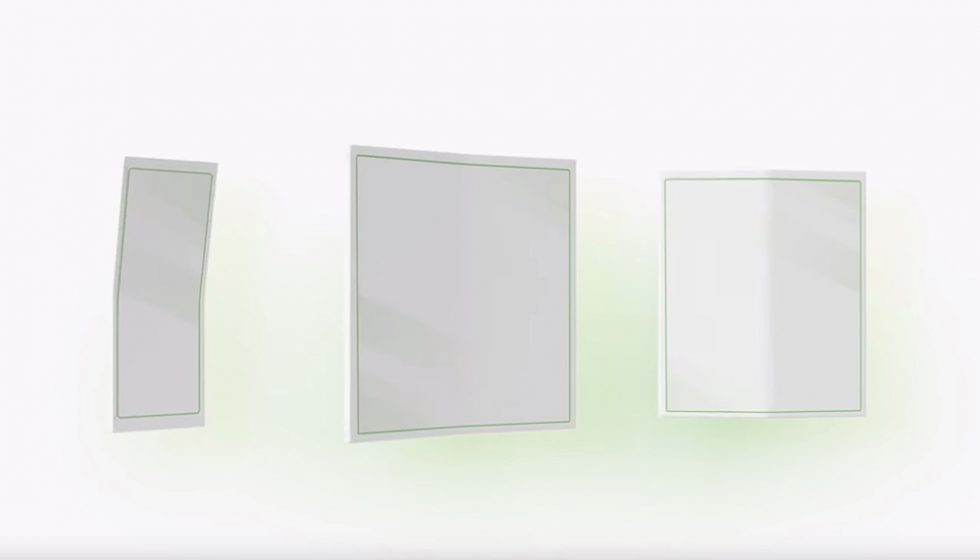 The official Android Twitter account has sent just two Tweets over the past four days and both have to do with foldable smartphones. One references Android Q featuring foldables support, while the other talks more about a future where foldables give you the opportunity to pick the phone that’s just right for you. I don’t know if Google and the Android team are pushing hype because Samsung or Motorola or someone else are about to finally deliver a foldable phone, but I’m ready for it. Let’s do foldables, Google!

Specifically, let’s do this.

Let’s do the foldable flip phone that we believe Motorola is making. Not just because Samsung’s Galaxy Fold is a bad design with numerous issues that led to a failed launch customers will struggle to move on from, especially when it’ll require them to fork over $2,000, but because a pocket-sized device that can become a normal-sized device will almost always be better than a phone turning into a tablet. Huawei’s Mate X might be OK (actually, it’s bad), but Huawei is hated here by the US government and so we’ll probably never see it.

Small to big is good. Big with inches of wasted space around a display to bigger is…not good. Got it?

Galaxy Note 10, you’ll be a fine phone. Nothing about you is interesting at this moment in time, but I’m sure you will be good. Pixel 4, the same sort of goes for you, buddy. Your early story is one that paints the picture of an uninspired designer going through the motions at a time where everyone else is taking some risk. You too will likely be decent, but I’m not here for decent. I want refreshing change.

I’m ready for foldables. Someone give me a foldable.