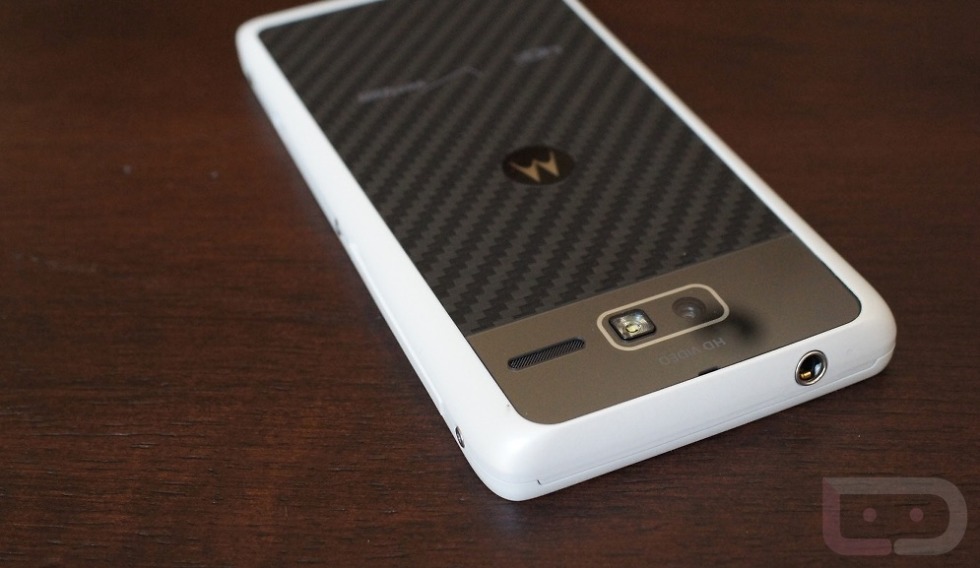 Motorola is making a foldable phone! The company confirmed as much this week at MWC, saying that they started working on foldables “a long time ago” and don’t plan on “coming later than everybody else in the market” with the release of one.

Moto’s VP of global product Dan Dery coughed up the insight in an interview with Engadget, where he possibly hinted at the phone having that sweet-looking patent design from last month. Dery suggested that a clamshell design, similar to old school Razr phones, is probably better in the long run, as it would offer protection to the soft screens companies are using in these first-gen foldables.

Huawei, with its Mate X, uses a foldable design that never protects its big display. Samsung, on the other hand, is folding a display like a book, but does feature an external display that could take damage over time. Motorola believes that plastic OLED displays that are being used start dying the minute you unpack them, that your nails will cause harm to them, and that they won’t ever look as beautiful as they do on day one. He’s probably right, which is why we deemed the Huawei Mate X bad. To counter that, it’s going to be a no-display-on-the-outside phone from Moto.

In related news, Dery did talk about the future beyond this first foldable, saying that the “holy grail” of foldables is going to be one with a dual-fold, sort of like a Z-design. He noted that “two very famous” companies are working on this concept already, though he wouldn’t name them. But again, the first phone from Moto won’t be this “holy grail.”

We don’t know when to expect a foldable from Motorola, but if they plan to join the party with others, it could be anywhere from April through the end of 2019. Samsung’s Galaxy Fold arrives in April, while the Mate X will be here by the middle of the year.