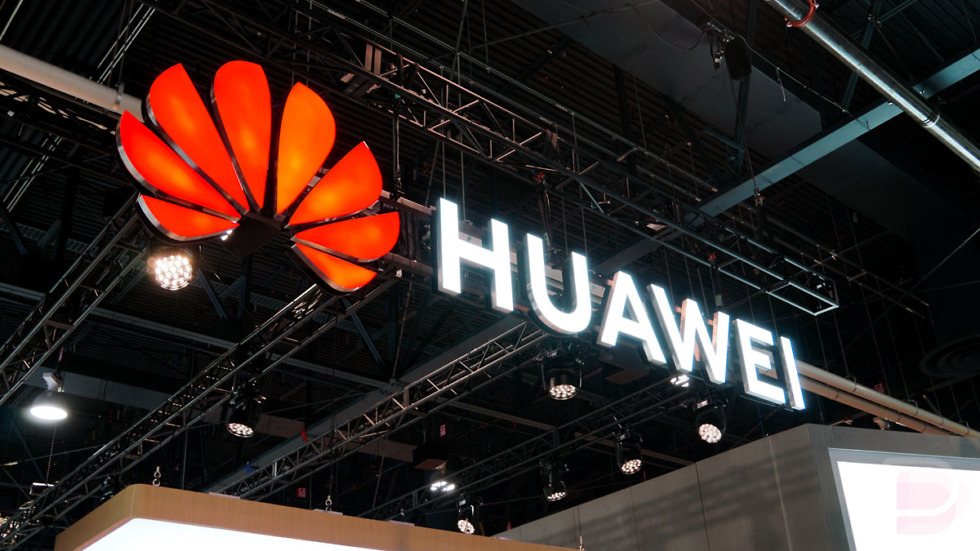 As a result of the current blacklisting the US government has placed on Huawei, the company is planning “extensive layoffs” in the US, with most reported to be coming from its R&D subsidiary Futurewei Technologies that has offices in Texas, Washington state, and California.

Huawei declined to comment to the Wall Street Journal, though, the layoffs are reported to be in the hundreds, with the subsidiary currently employing about 850 people.

According to the report, Chinese employees in the US have been given the option to return to China and stay with the company.

In what could be some good news, last month President Trump stated that he would allow some tech exports to the company resume. Recently, Commerce Secretary Wilbur Ross said the US would begin granting export licenses to Huawei suppliers whose sales to the Chinese company don’t pose a threat to national security.