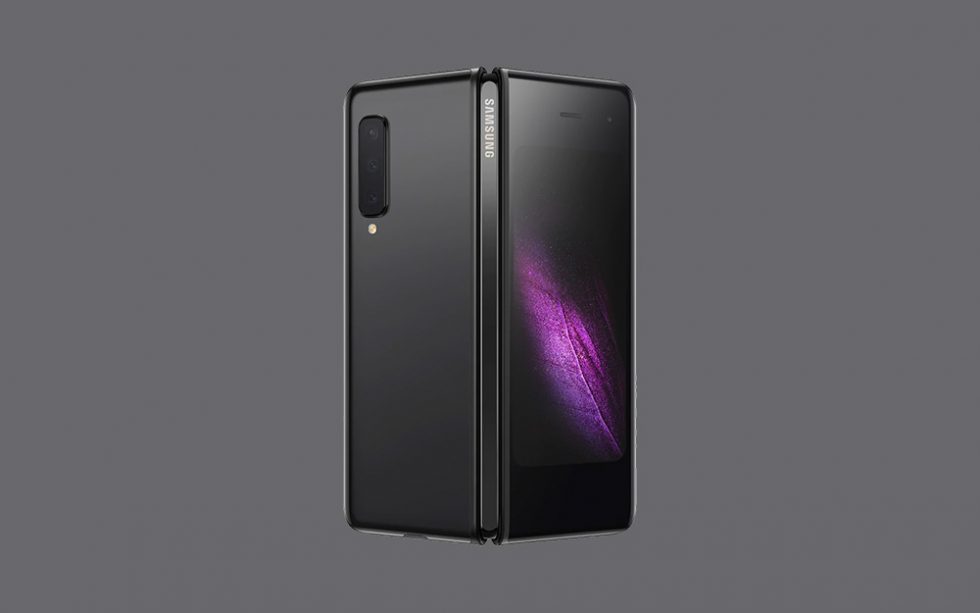 The Galaxy Fold made its way into the hands of reviewers a week ago and has had a rough go of it. Multiple devices ran into issues (some self-inflicted), causing questions to surround its upcoming launch. Would Samsung move forward and sell customers a phone that costs $1,960 with legitimate worries around durability? According to the Wall Street Journal, Samsung has postponed launch a few weeks.

The report says that Samsung will pinpoint a new launch timeframe that should happen with the coming weeks. A firm date has not been set, though. If true, there has been a change in heart from Samsung over the past couple of days. Immediately following last week’s string of device issues, Samsung said that it was still targeting April 26. You have to wonder if any of the broken review units they inspected returned bad news.

Over the weekend, Samsung also cancelled media events for the Galaxy Fold in Shanghai and Hong Kong. They didn’t say why they were cancelling, only that they would be rescheduled.

Samsung hasn’t responded yet to this news, so should we hear back, we’ll update this post.

UPDATE: Samsung has confirmed that is will indeed delay global launch of the Galaxy Fold. The company released the following statement.

We recently unveiled a completely new mobile category: a smartphone using multiple new technologies and materials to create a display that is flexible enough to fold. We are encouraged by the excitement around the Galaxy Fold.

While many reviewers shared with us the vast potential they see, some also showed us how the device needs further improvements that could ensure the best possible user experience.

To fully evaluate this feedback and run further internal tests, we have decided to delay the release of the Galaxy Fold. We plan to announce the release date in the coming weeks.

Initial findings from the inspection of reported issues on the display showed that they could be associated with impact on the top and bottom exposed areas of the hinge. There was also an instance where substances found inside the device affected the display performance.

We will take measures to strengthen the display protection. We will also enhance the guidance on care and use of the display including the protective layer so that our customers get the most out of their Galaxy Fold.

We value the trust our customers place in us and they are always our top priority. Samsung is committed to working closely with customers and partners to move the industry forward. We want to thank them for their patience and understanding.