On this episode of the Droid Life Show, we’re recapping Google’s big Stadia announcement and if they really do have the future of gaming in their sights. We’ll also talk the latest on Samsung’s Galaxy Fold, thanks to some early leaks, the LG G8 launch, recap Apple’s streaming event, and decide how we’ll survive without Google’s Inbox next week. RIP. 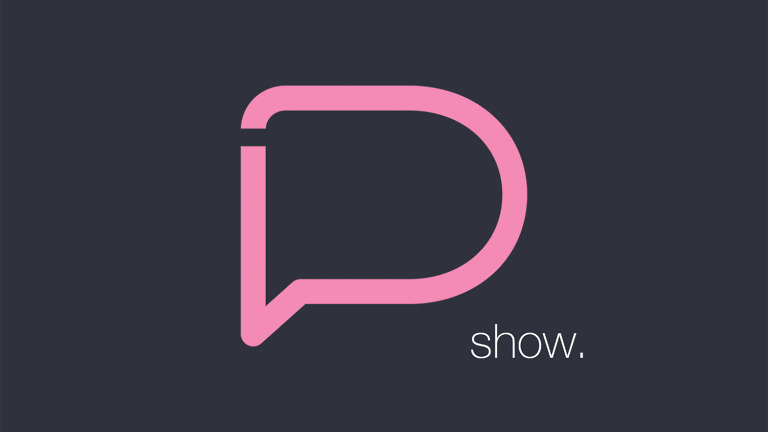