On this episode of the Droid Life Show, it’s time for some Android Pie! Android 9.0 is officially Android Pie and it has been released to Pixel and Essential phones already, so we’ll recap the new Android versions best features and how you can get it.

After that, it’s on to the latest massive Pixel 3 XL leaks, followed by the Galaxy Note 9 and Moto Z3 launches, Fortnite for Android, and more. It’s a packed show!

Since it’s a packed show, we’re dropping trivia this week. Apologies for that, but this might be a long one and we don’t want to keep you all around for 3 hours.

If you miss us live and/or want the audio version of our podcast, you can subscribe through the various links below. 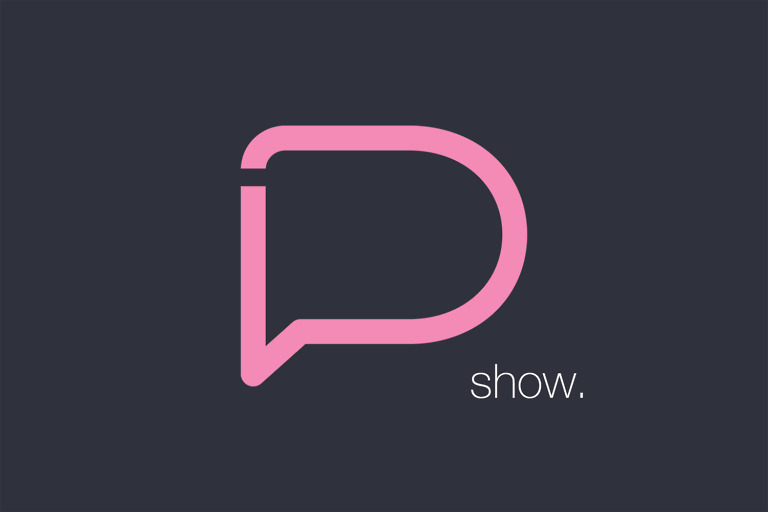